The much-awaited estate offering from the Mercedes-Benz factory is all set for its India launch sooner than later. Reports suggest September-end launch for Mercedes-Benz BS-VI-compliant offering in India. Additionally, the E-class All-Terrain will be the first car in Mercedes-Benz’s Indian line up to carry the much talked about 2.0-litre four-cylinder diesel motor. The engine will also power the C-class facelift whose launch is expected to be followed by that of the E-class All-Terrain. 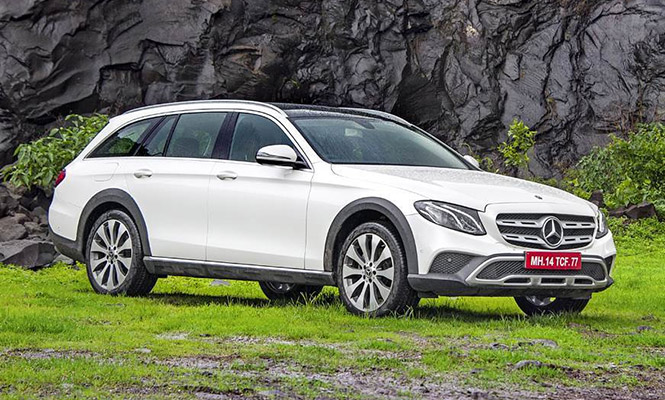 Reports confirm that the initial estate models to roll out from the German Automakers factory will be equipped with the OM654 engine as well as carry the iconic E 220d badge. Additionally, the Automaker has confirmed that the E-class portfolio will offer three body variants i.e

The E-class All-Terrain Estate being the first of its kind in German Automakers Indian line up. Underhood the OM654 engine clocks 194 hp Power at 400 Nm of torque. Transmission duties on the 4WD(Mercedes’ 4Matic system) will be performed by 9-speed automatic transmission. In line with its sibling OM656, the OM654 has too been tweaked and reworked to comply with the
BS-VI norms. 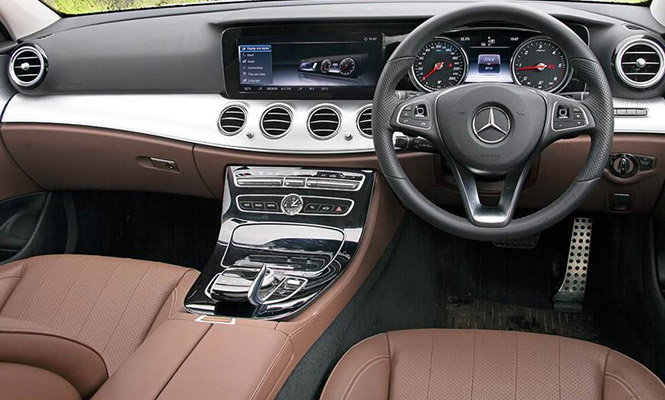 Read Also - Tata Tiago NRG Launched With SUV Like Design At 5.5 Lakh Only

The All-Terrain borrows its 2,939mm wheelbase from the E-class. Overall the All-Terrain is 4,947mm long making it slightly shorter (by 118mm) than LWB. It stands on 19-inch alloy wheels that render it the much desired muscular appeal. Black Plastic cladding runs across the lower sections and bumpers. Key attractions are the foldable rear seats that astoundingly make way for 1,820 litres of boot space against the normal 640 litres. Other key highlights include the five drive modes to soothe your driving taste buds. It includes the much talked about ‘All-Terrain’ mode and the ‘Individual’ mode. 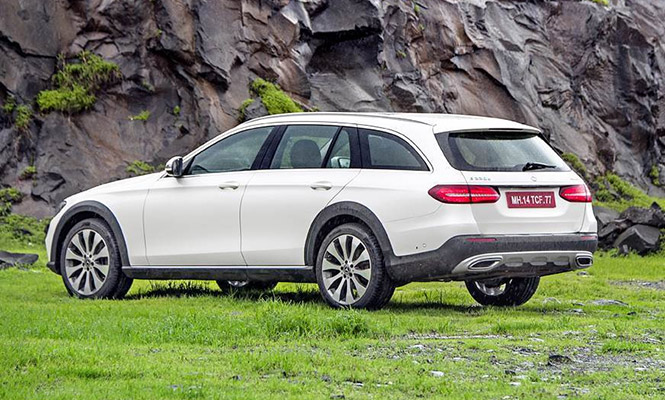 The All-Terrain Cabin will remind you of the standard E-class. It borrows the dashboard and equipment list from the later. Key highlights include:

Upon launch, the E 220d All-Terrain will lock horns with the likes of Volvo V90 Cross Country, Expect a price tag of Rs 65 lakh (ex-showroom).

India’s contribution to global smartphone market might fall back to 9% (same as 2016)
Views: 9124