BMW India has rolled out the all-new BMW X1 from its plant located in Chennai. The SUV was displayed at the 2016 Auto Expo. It has been offered at a starting price of Rs 29.9 lakh (ex-showroom, pan-India). It comes in three levels - Expedition, xLine and the top-spec M Sport.

The SUV is quite lighter by up to 135 kgs in comparison to the predecessor. It offers a decent wheelbase of 90mm. It offers generous cabin space inside along with a boot space of 85 litres. The rear sections provides extra legroom of 37mm legroom in this new model. 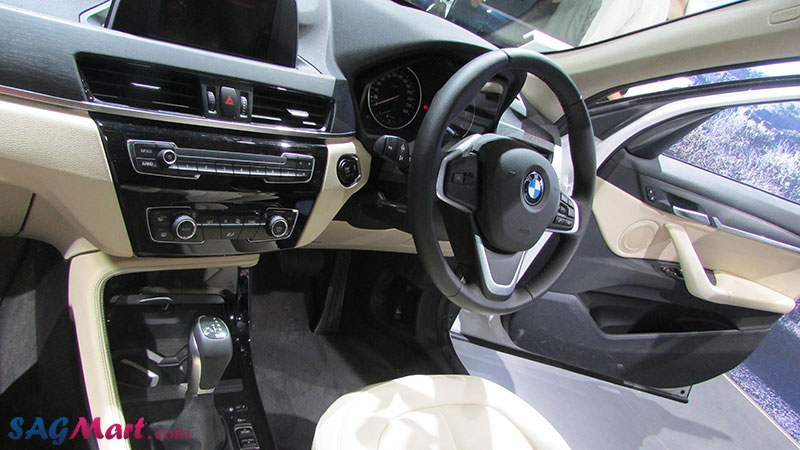 However, the car has not received any significant change or update since its first debut in 2009. The model went through various facelifts and kept on improving in every perspective. The car gets bigger and the front fascia saw some changes and updation. The changes in the front profile include new LED headlamps, reprofiled signature-kidney grille and new bumpers. 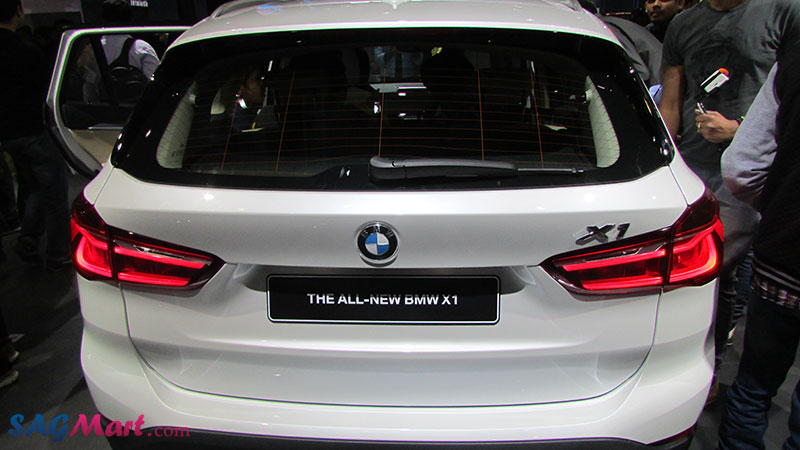 Under the hood, lies BMW’s latest 2-litre TwinPower Turbo diesel engine which churns out 190PS along with 400Nm of torque. It is claimed to hit 100kmph from standstill in just 7.8 seconds, applicable on the Expedition and xLine variants, while the top variant manages to do the same in 7.6s. Meanwhile, the booking is open for the diesel version, while the petrol version is likely to arrive later this year.

Interestingly, the 2016 X1 is the automaker’s first ever X1 car that comes with front-wheel drive configuration. The new xDrive system facilitates it to offer more intense driving across any road condition. On the safety front, the SUV comes loaded with Dynamic Stability Control, Cornering Brake Control along with Side Impact Protection.