Honda is all set to reveal the coupe version of its popular sedan named Civic at the upcoming 2015 Los Angeles Auto Show to be held next week. Being a coupe, it will don a sporty look and will appear more quirky than the sedan. It will be underpinned by the same platform that supports the current Civic and there will be dynamic character lines on the sides. Apart from the looks and design, there will also be some changes in the powertrain. 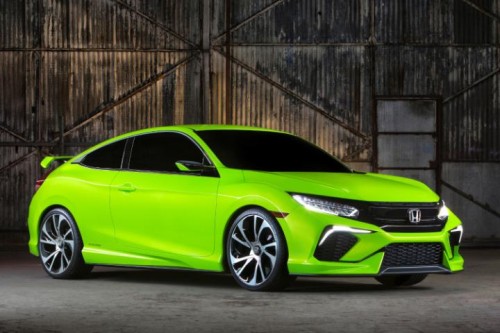 Talking about the technical specifications, the engine is going to receive some modification in a way that it will be more powerful yet fuel efficient than the current version. There will be a 2 litre naturally aspirated motor as a standard fitment along with a 1.5 litre unit that will be the most powerful among the two. For transmission, there would be a choice between a 6-speed manual gearbox and an automatic unit. This setup is also claimed to return best-in-class fuel economy and really low NHV levels. 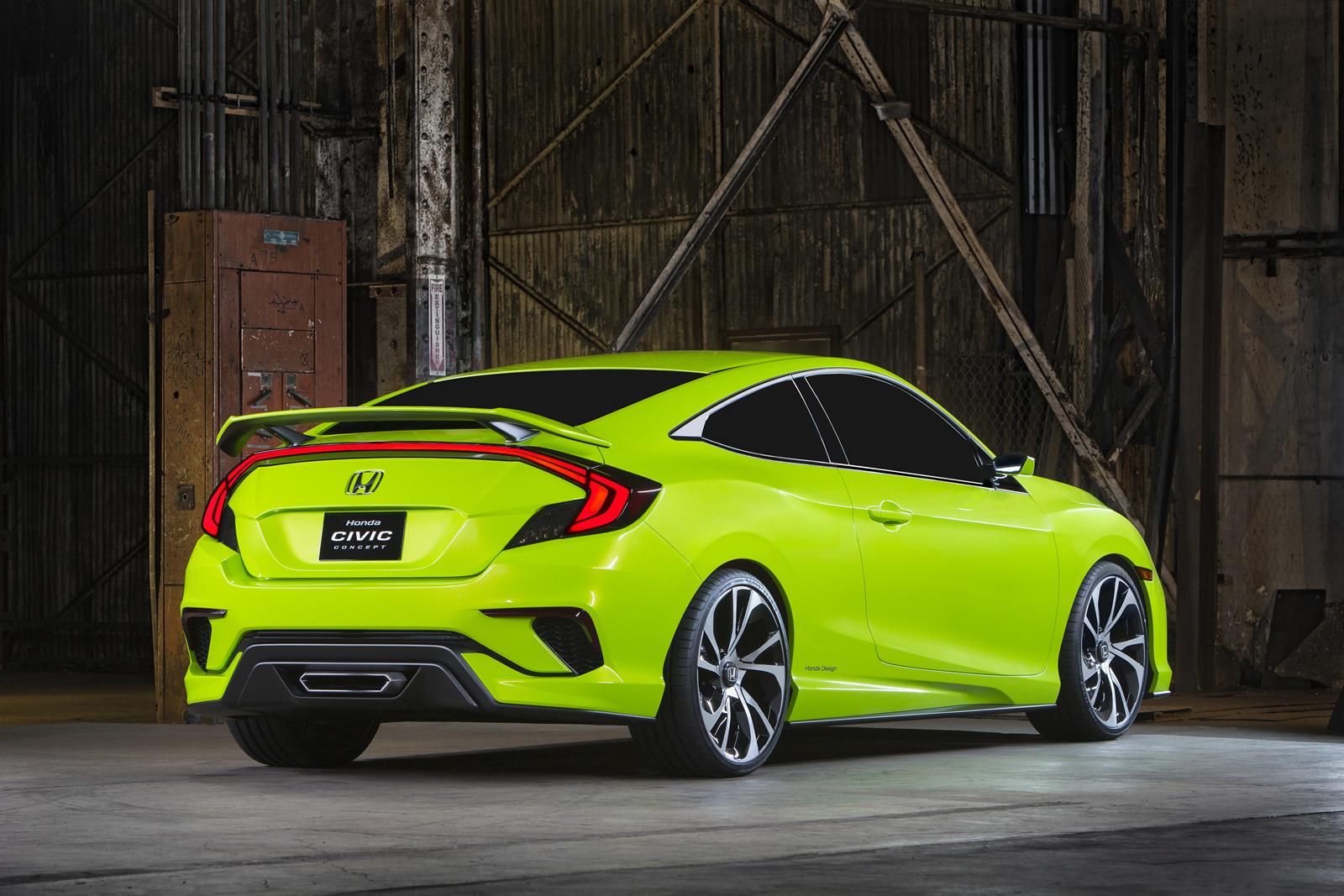 Get details on: Coupe Cars in India

As far as the interior and other fitments are concerned, there will be a host of hi-tech equipments inside the 2016 Civic Coupe. As per some reports, the automaker could soon present the Civic model in various avatars including a performance oriented Si model, hatchback and a Type-R spec for the US market. This could possibly enable the company in targeting a wider customer base by offering the same car in different versions. Well, we hope things work in Honda's favour and at the same time the customers are also benefited.