After performing test rounds in various countries, the 2017 Audi Q5 has been unveiled today in front of the world at the growing 2016 Paris Motor Show. Lately, the test mule of this India-bound Audi Q5 was being caught on its test rounds in Mumbai to check the SUV’s capabilities in local conditions. It is expected to be launched in Europe and the Indian market, early in 2017. You can check out the live close-up images of an all new Audi Q5, supplied from the autohome.com.cn.

Based on the MLB Evo platform, the second generation Audi Q5, besides being observing the increased dimension measures, it is around 90kg lighter than its previous model. Currently, it measures 4,663mm in length, 2,140mm in width, 1,659mm in height and an improved wheelbase of 2,819mm. Which is 34mm longer, 51mm wider, 4mm taller and keeps a 12mm extended wheelbase, in comparison to the previous model. 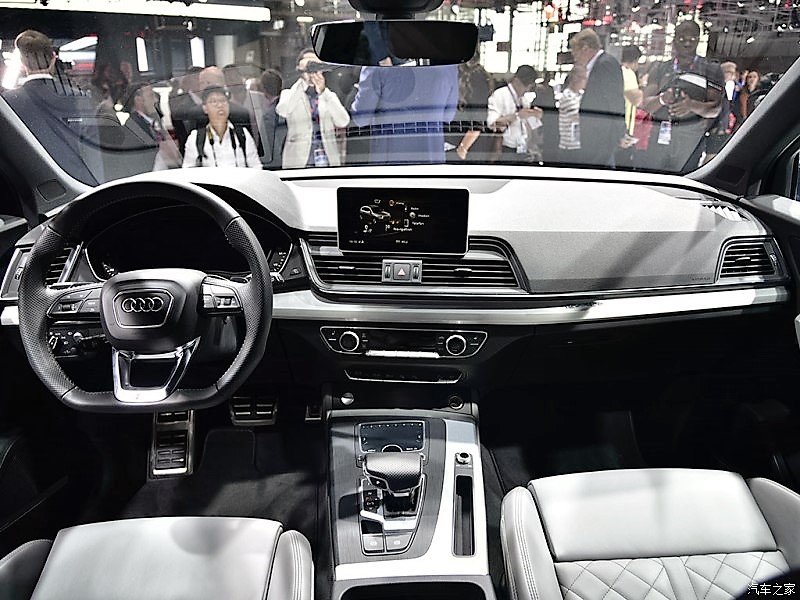 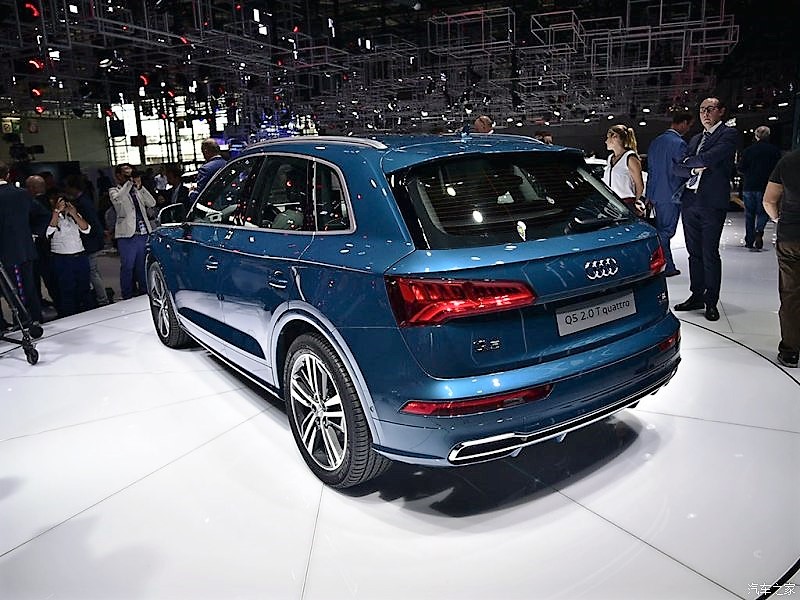 Lifestyle Edition of Audi Q7 SUV and A4 launched in India
Views: 896