As we all know that the Thailand Motor Expo 2015 is currently going on and numerous upcoming models are being showcased by the respective automakers. Adding to this list, the name of the next generation Toyota Fortuner has been added recently. People are eagerly waiting for the 2016 Fortuner as well as the all new Innova that will be arriving soon in India. The former has already been launched in Thailand, while the latter will soon enter the country. Toyota is aggressively promoting its future offerings at various platforms so as to focus on making its target audience completely involved. 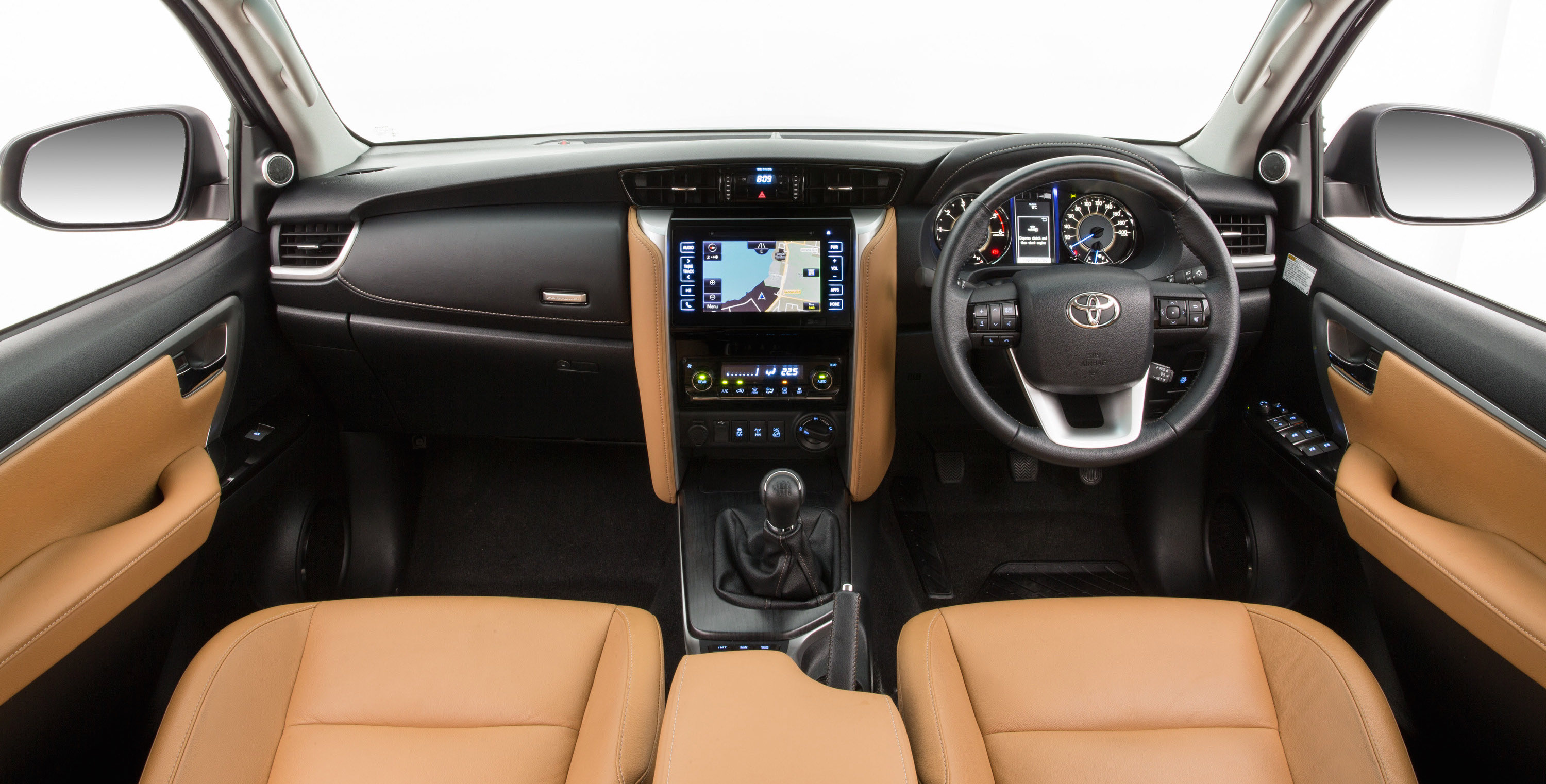 You may also like: 2016 Toyota Fortuner Imported to India

Being a next generation model, the SUV is going to carry a host of updated and additional elements that will distinguish it from the previous version. Among these, some notable fitments include MID system with TFT interface, Multi-functional steering wheel, 7-inch infotainment with Bluetooth and navigation facility, electrically operated wing mirrors, leather upholstery, rear ac vents, and cruise control. Moreover, occupants will be safeguarded with the help of notable components like ABS, EBD, multiple airbags, TSC (Tractor Sway Control) and rear camera with parking sensors. 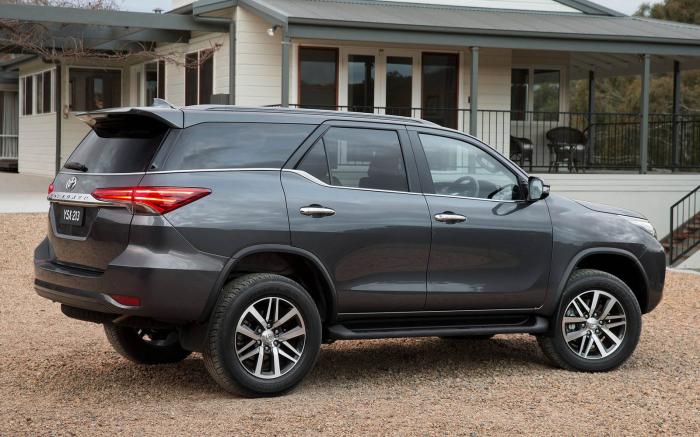 For the Thailand market, the SUV is available in two GD diesel units along with a petrol motor. Diesel variant is fitted with either a 2.8 litre unit making 177PS/420Nm or a 2.4 litre unit that generates 150PS/400Nm. Moving on to the petrol trim, it is powered by a 2.7 litre engine that is tuned to pump out 166PS/245Nm. Power is transmitted to the wheels via a 6-speed gearbox that is offered in both automatic and manual version.