Since its U.S. debut in 1957, the Toyota Land Cruiser has gone through countless changes, evolving from a hardcore off-road vehicle to the Toyota brand’s most luxurious SUV— without losing any of its off-roading capability. Now the automaker company Toyota Kirloskar Motor (TKM) has brought forth the same luxury SUV with a completely new and refreshing look as well as significant drive-train updates at a price tag of INR 1.29 Crores (ex-Showroom, New Delhi).

The new SUV has been upgraded in terms of both the looks and power as with a 5.7-liter engine that gives a peak power of 381 hp and returns a torque of 401 lb-ft, the gearbox too comes equipped with a manual control and a new eight-speed automatic transmission replacing the outgoing model’s six-speed unit. 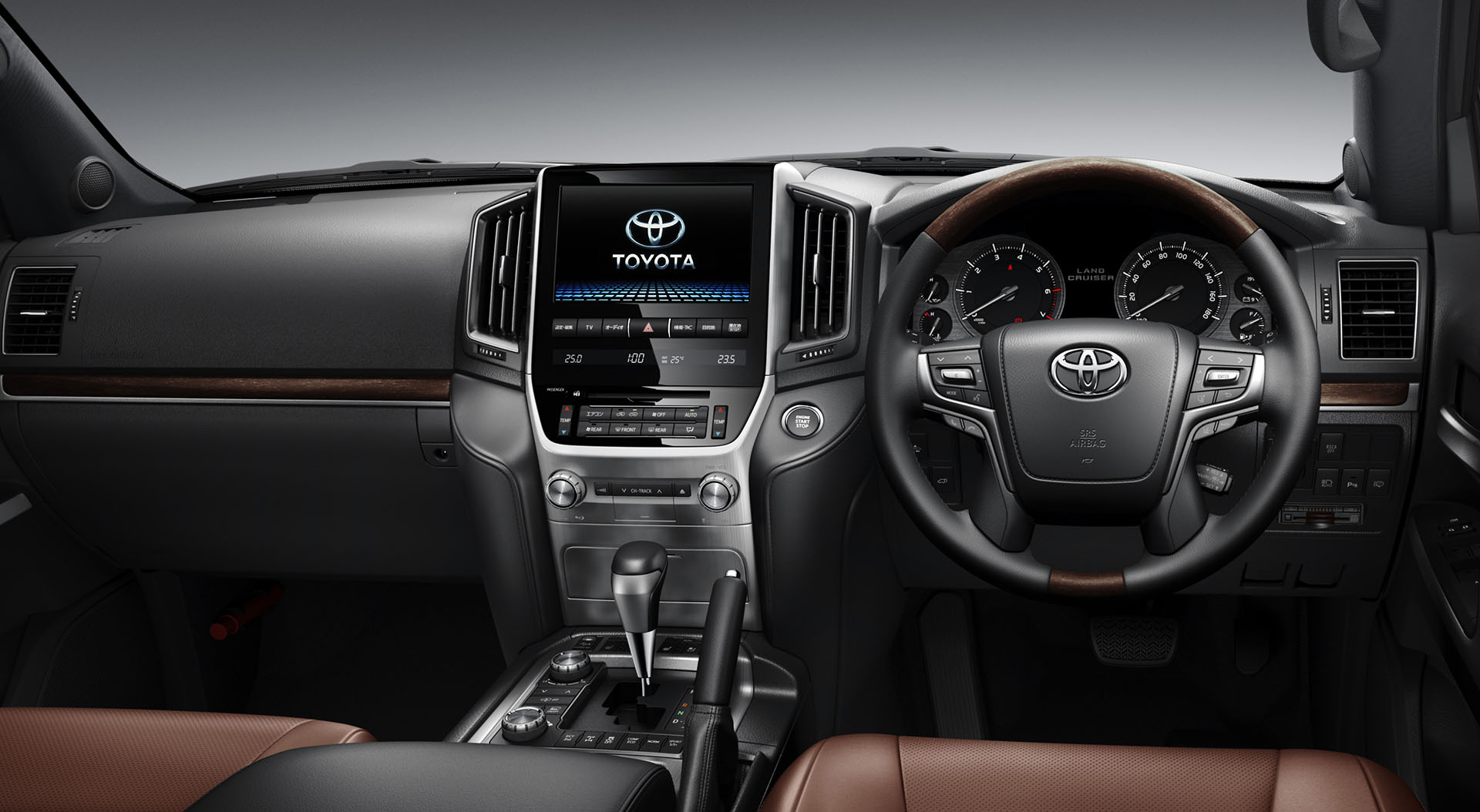 On the design front from the interiors, the Land Cruiser facelift sports an all-new steering wheel, a satin finished center console and new interior colors which include Brown and Flaxen apart from the existing Black color and on the exteriors 2016 Toyota Land Cruiser comes with a new bumper, grille, and standard projector-beam LED headlights and integrated Land Cruiser logo. A new chrome body side molding features the Land Cruiser logo. 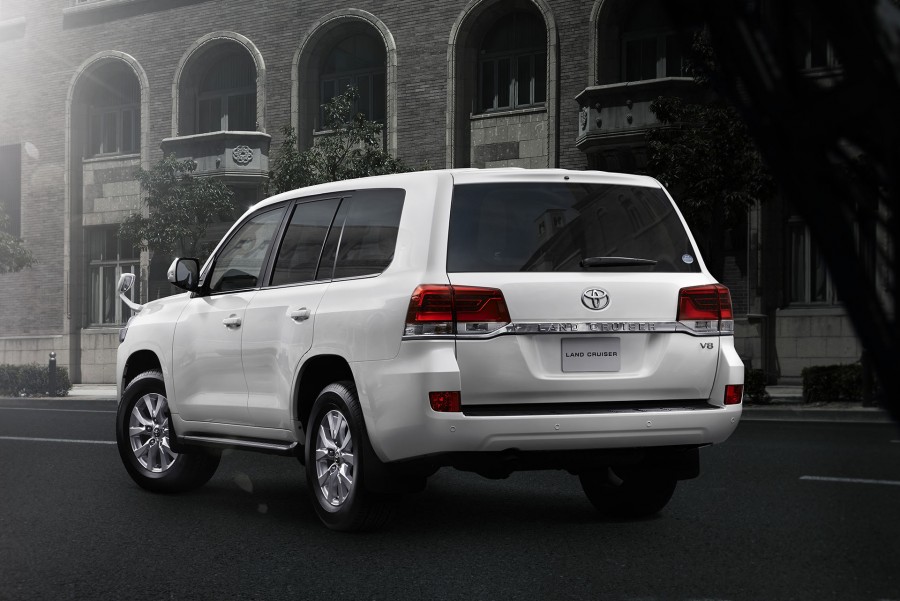 At the rear end, the updated SUV features new taillights with light-tube design and LED brake lights, a new full-width chrome molding, and a new rear bumper. Apart from being upgraded in terms of design, the Land Cruiser facelift has been equipped with several safety features too that include anti-lock brakes and brake assist, 10 airbags in total and active headrests.