The German Carmaker has imported a single unit of its newest SUV, the 2016 Volkswagen Tiguan in India for testing purpose, according to a report on TEAM-BHP. The model which is landed on the Indian soil is the second generation Tiguan that also had awarded full five stars in Euro NCAP Crash Test.

However, this is the same 2016 Tiguan SUV which had made it Indian debut in this year’s Auto Expo. At that time, the company made a statement on its India launch, saying it depends on the market response. And now the SUV has arrived in the country which hints towards its possible launch anytime soon. 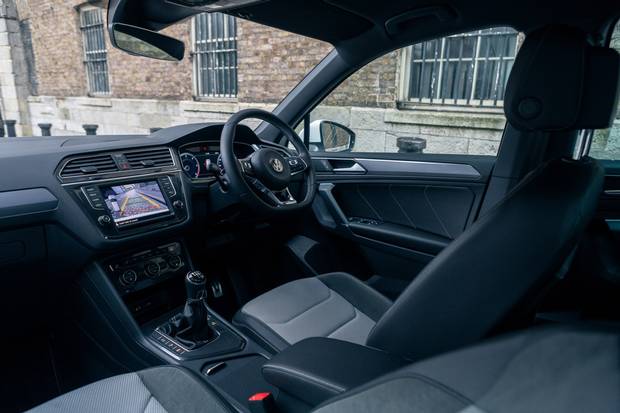 The company has further confirmed that the new Tiguan will be locally assembled in India rather than importing as CBU. VW Tiguan is likely to be launched later this year and will be assembled at the VW plant located in Aurangabad. The 2016 Tiguan was globally premiered last year, and is currently on sale in the United Kingdom.

You can read it more here: Volkswagen Tiguan To be Assembled Locally in India, confirms VW Group

For the safety of occupants, the 2016 Tiguan is loaded with seven airbags - the driver and the front passenger (including a knee airbag for the driver) and a head airbag system for the front and rear occupants (including side airbag). The technology-wise safety features include ESC (Electronic Stability Control) with countersteer assistance, ABS (Anti-lock Braking System) with brake assistance, Post-Collision Braking System, and a tyre pressure indicator. 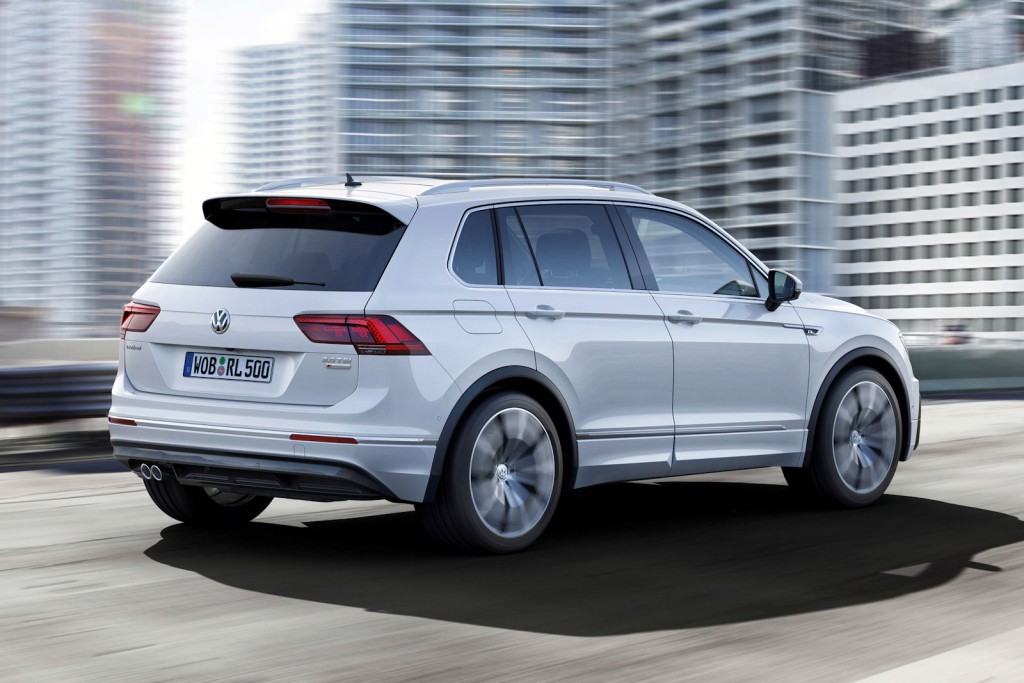 Based on the MQB platform, which also underpins the latest generation Passat and Octavia sedans, the second generation VW Tiguan is globally offered in both petrol and diesel powertrains. Petrol engine includes A 2.0-litre TSI turbocharged four-cylinder engine that is capable of producing the maximum power of 180 PS along with the peak torque of 320Nm. On the other hand, the 2.0-litre TDI turbocharged four-cylinder diesel engine propels 150 PS of power output and a peak torque of 340 Nm. Both the engines are offered with the choice of a 6-speed manual and 7-speed DSG transmission with 2WD or 4WD setup. 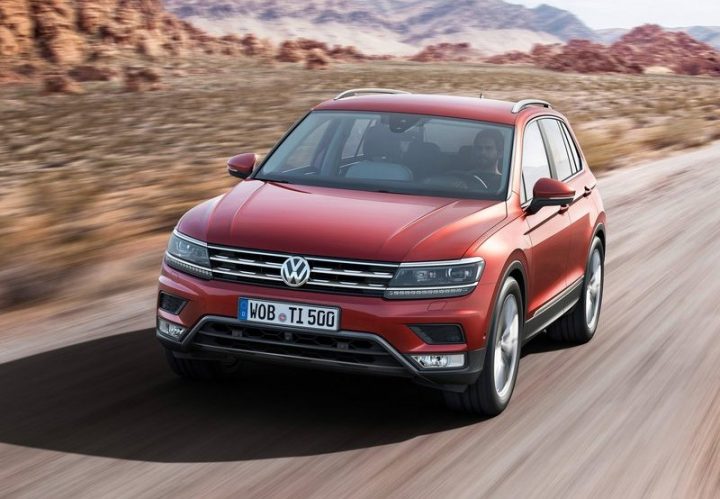 The imported model to India is a 1,968 cc, diesel engine. It can be seen that the Supreme Court of India has lifted the ban on heavy diesel-powered cars, the car makers across the globe are back on the diesel SUVs. Recently, the German carmaker was also supposed to add a diesel variant to its made-in-India and made-for-India compact sedan, Ameo, but because of some undisclosed reasons the manufacturer had postponed the launch that is expected to take place soon.
Get latest and updated information about automobiles on our Google Plus Community Speed Gears.