Bajaj Auto, which is on its way of updating the existing lineup including almost all the multifarious range, has made the visitors completely shocked by the unveil of new Bajaj NS-160 at the dealers meet in Turkey. Once again, the bike maker has silently introduced the bike. The NS-160 which is based on prominent NS200 design and uses an improved version of 150cc engine, will be sold only in Latin America and Turkey markets in 2017. However, the Indian launch isn’t confirmed yet even it is not clear, it will launch or not in the country. 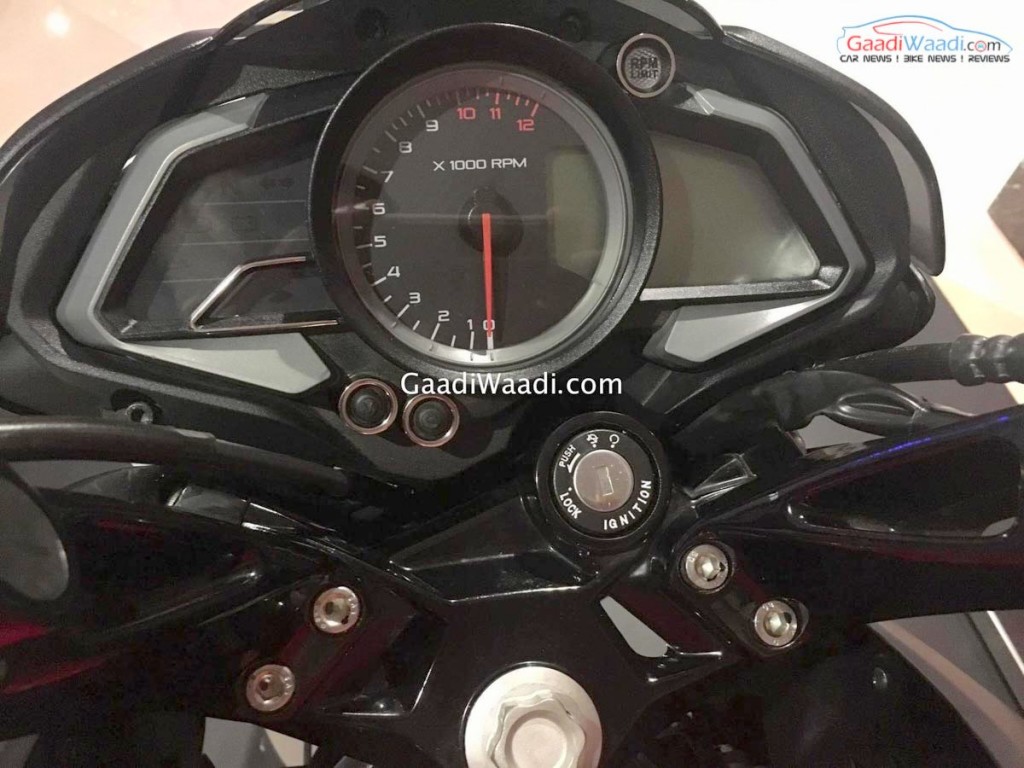 Going to be positioned between the Pulsar NS150 and the Pulsar NS200, the Pulsar NS 160 will be underpinned with the similar chassis of its bigger brothers, the Pulsar NS200 and RS200. Whereas, the powering duties will be performed by the bolted single-cylinder oil-cooled unit displaced by the 160cc. As per the company, the embellished motor is adequate to develop 17 bhp of power and delivers 13 Nm of torque via the coupled a five-speed gearbox unit. Mounted on conventional telescopic front fork and a rear monoshock, the NS160 will run on stylishly crafted twin five spoke alloy wheels wrapped with durable MRF Zapper tyres. Whereas, the stopping work will be done by the 240 mm disc brake and a drum brake aids at the rear wheel. 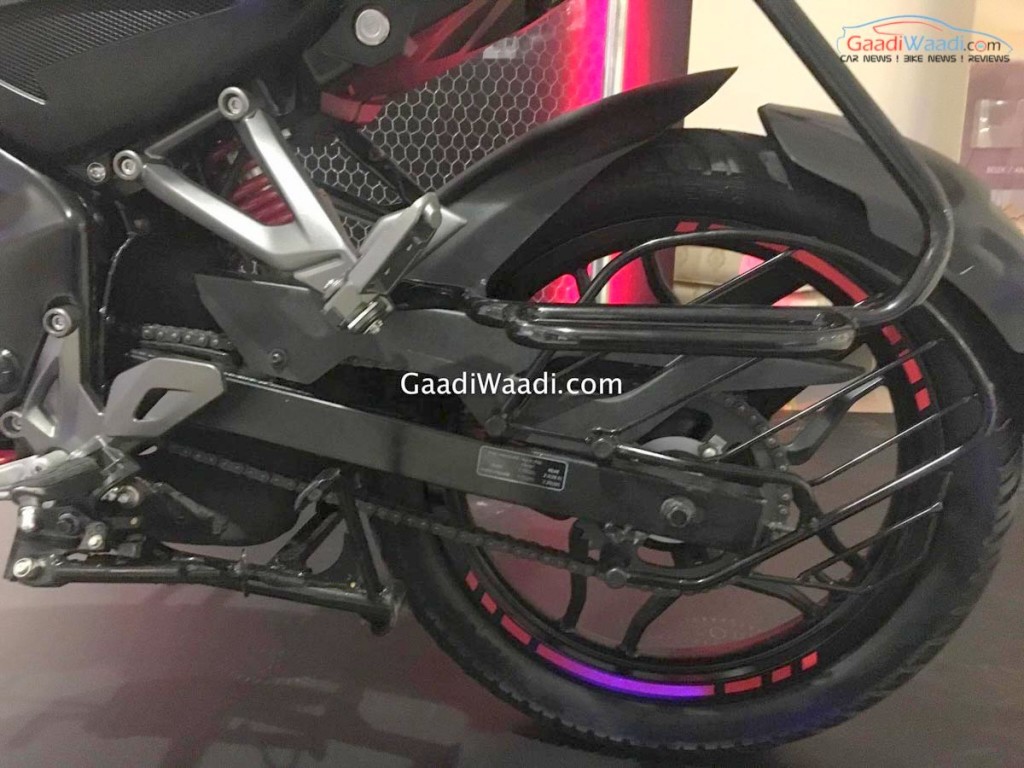 Evidently, painted in a dual tone shades of Red and Black, the Pulsar NS160 borrows aesthetics elements from the NS200. The features comprises bikini-fairing around the headlamp and fuel tank, underbelly exhaust system and an identical digital-analogue is carried from the fully faired flagship Pulsar RS200. 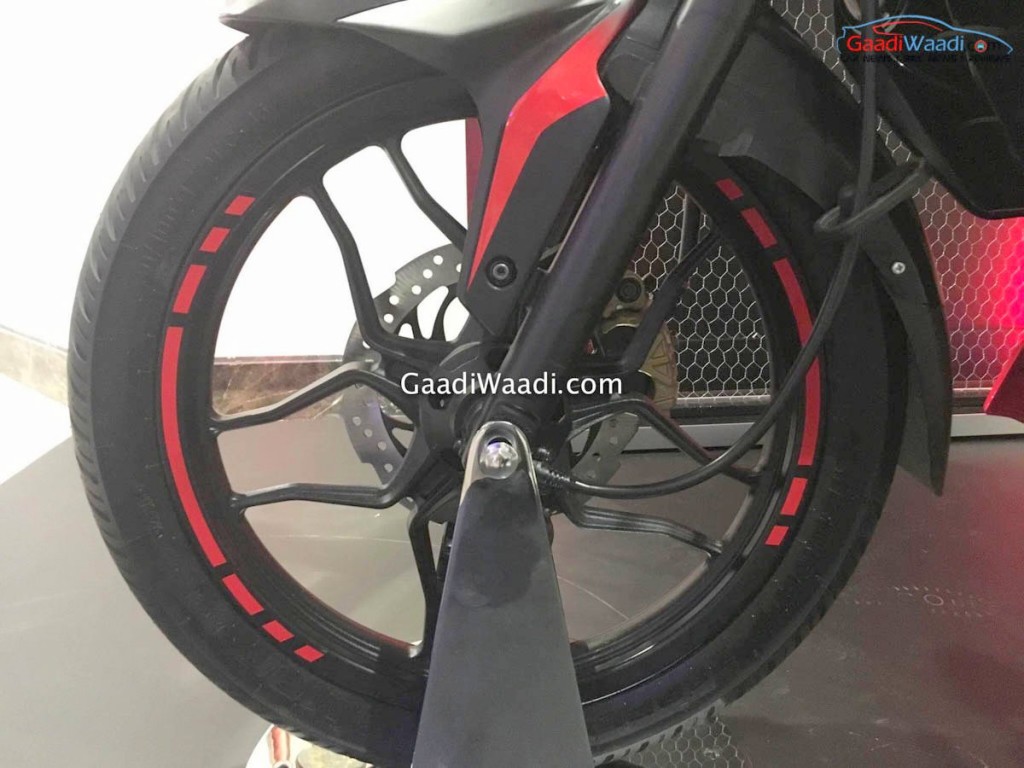 Here in India, if it’s make its way, it will be launched at an expected price tag below INR 80,000 and go head to head with the likes of rival Honda CB Hornet 160R, TVS Apache RTR 160 and Suzuki Gixxer 155.