After being survived for three years in the market, BMW X5 will come out with a revamped design and styling. The automaker has already started working on its fourth generation model that will be launched sometime in next year. One of the test mules has also been caught on camera while it was taking some rounds in Santa Barbara, California in the USA. Thanks to the Auto Segredos who have posted the spied pictures on the web.

As we had mentioned in our previous report that the new BMW X5 will be running on the same Cluster Architecture rear wheel drive Platform that currently supports the 7 series sedan. In order to produce more light weight and rigid body cars, the automaker brings this new CLAR architecture that amalgam of high-strength steel, carbon and aluminium fibre. So we can expect the upcoming BMW X5 with slightly lighter weight and aggressive outlook.

As the trim was highly camouflaged, it doesn't unveil many secrets, even though, it looks pretty similar to the current generation model. After getting a look at the spied pictures, it is clear that BMW will remind you of its all three generation variants by the forthcoming one. 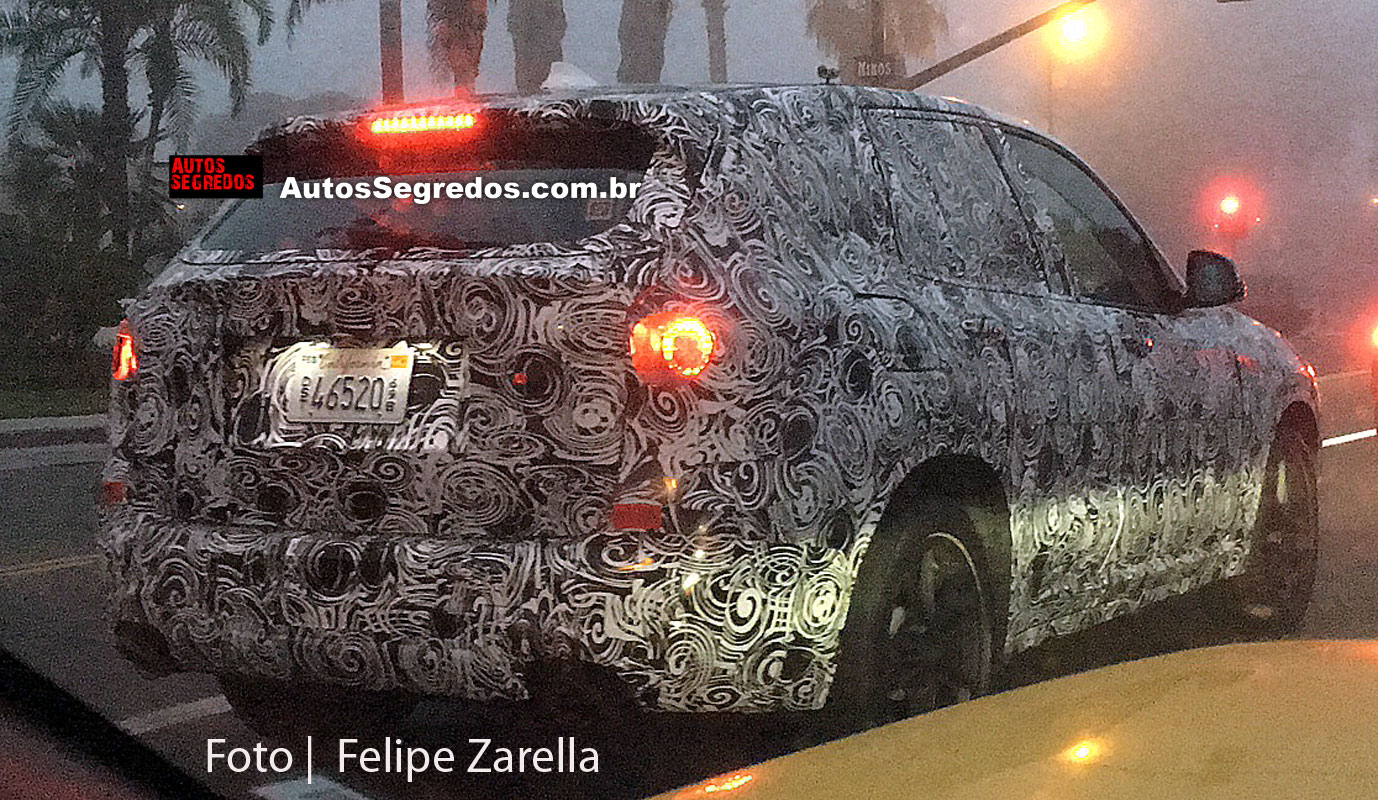 If the media reports turn out to be true then it will get a range of four, six, and eight cylinders for both petrol and diesel engines. All the details are still in dark and will be lightened up soon by the company.

Apart from the above reports, an all-new BMW X2 is going to be revealed at the upcoming 2016 Paris Motor Show that will be held in September this year. When launched, it will be slotted between the X1 and X3 and will follow a unique body style inspired from the X4 and X6.