The Intermot 2016, one of the well-known motorcycle fair in the world, has witnessed the emergence of fresh and updated range of products from various manufacturers across the globe. Out of which, the Japan-based green giant, Kawasaki has also unwrapped its overhauled portfolio along with the studio images of about to come offerings. The Kawasaki Z900 and Z650 are also the two upcomings from the queue, which were unveiled by the bike maker in those official studio posters.

Well, these models are slated to make its official global debut at the impending EICMA show next month in Milan, Italy. And, the rumours suggest, the new Kawasaki Z900 and the next-gen Z650 could supersede the prevailing Kawasaki Z800 and the ER-6n respectively in the global market in near future. 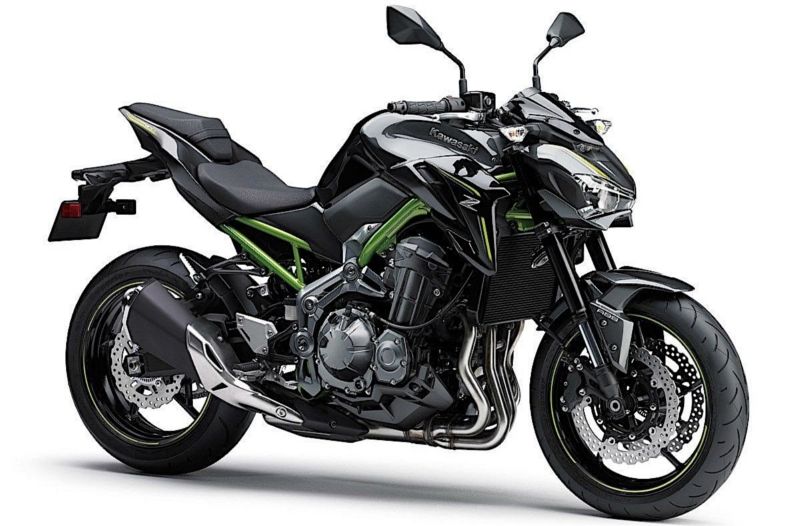 Built on an all-new steel trellis frame, the Kawasaki Z900 is likely to retain same design language of the extant models. For propelling the beast, a new 948cc engine has been borrowed from the bigger sibling Kawasaki Z1000, which exhales 125 PS power output. The noteworthy changes in the naked runner include a reduced seat height to 794mm and its weight around 20kg, which makes it more agile and accessible with 210kg weight.

For an improved performance, the bike may come fitted with the Kawasaki’s assist and slipper clutch for smooth gear transmission. In this new iteration, the facility of stepless rebound damping and pre-load adjustability are also provided to its front inverted forks, which was offered only onto the rear mono shock suspension in the current version. For a precise braking, the latest alloy wheels are in association with the new 300mm dual front discs unit accompanied by four-piston calipers from Nissin. The ABS feature will come as standard in the bike. 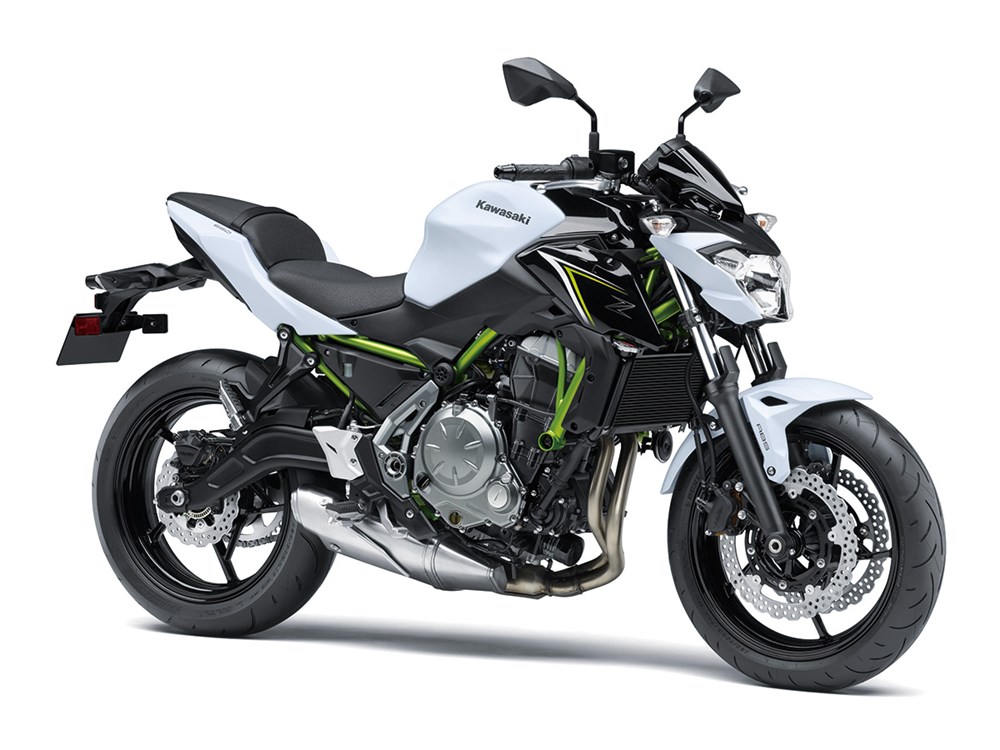 While, the 2017 Kawasaki Z650 which is powered by a parallel twin motor will be a bigger change over the existing ER6-n. The newly developed chassis will carry the same 650cc parallel twin motor. In order to make the new Z650 complied to Euro-IV emission norms, the actual power output witnesses the downfall of 3PS. The assist and slipper clutch, and ABS feature will be offered as standard like above mentioned, 2017 Kawasaki Z900. Developed under the moniker of Tokico, the brakes will take care the rider’s safety. Visually, keeping aggressive stance, the bike is adorned with components like boomerang shape underbelly exhaust, refreshed headlamp and instrument cluster and new side panels.