The Japanese giant, Suzuki has launched the 2017 facelift SV650 in Spain. The fourth generation popular middle-weight motorcycle SV650 gets a new and angular shape body and also features with lots of changes. The main highlight of this facelift 2017 SV650 is, its reduced weight that has been obtained by making alterations at engine and body styling level.

If talks about the mechanical aspects, the V-twin engine with the 645cc engine displacement has attained new pistons and rings that helps in burst out the increased 4 hp power which clocks 75hp, while torque will remain same to the older version and hit the mark of 64 Nm and it got hiked at higher 8,100 revolutions per minute. Moreover, the revived cooling system and exhaust that is Euro 4 norms compliant will improve the performance up to the level. 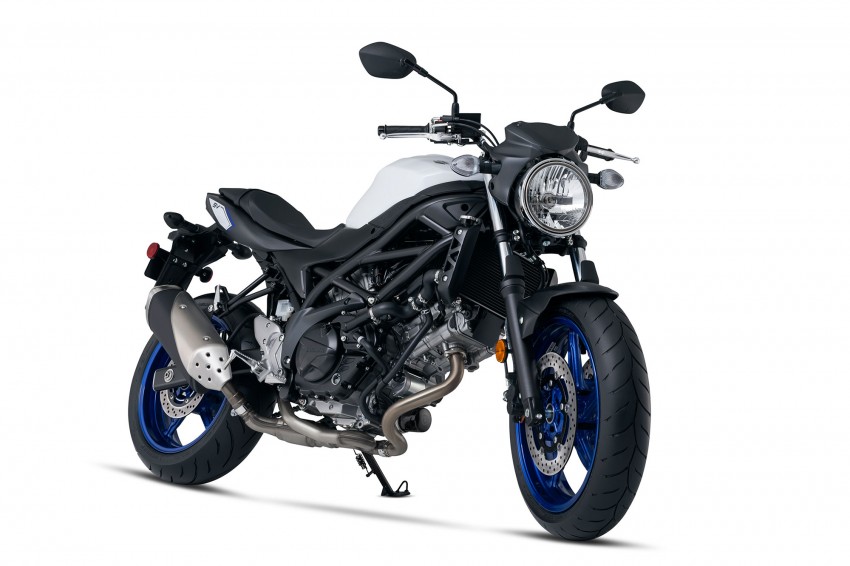 Aesthetically, the 2017 Suzuki SV650 is blessed with 140 new or redesigned components to reduce the overall weight up to 8 kg, from the older 205 to 197 kg. The 2017 SV650 is also featured with ABS as standard, single-push start button that starts the engine just by press and release action and low -rpm assist feature that ends up the danger of stalling at low speed pick up. 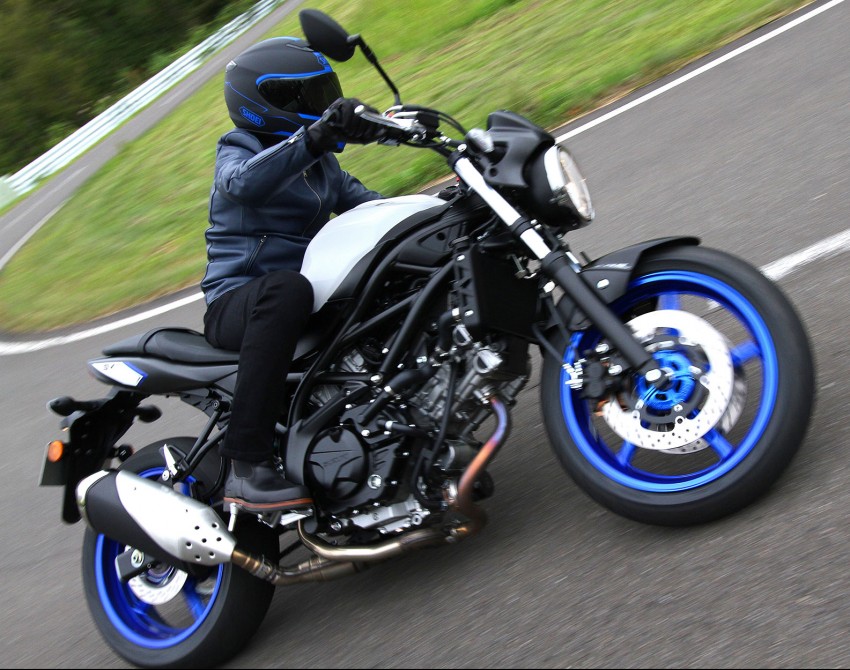 The facelift Suzuki SV650 claims the fuel consumption figure of 3.87l/100 Km and houses a big fuel tank with the capacity of 14.5 litres beneficial for long rides. As per the Suzuki catalogue- it comes in four color options- Metallic Triton Blue, Metallic Matte Black, Pearl Glacier White and Pearl Mira Red and together with lots of accessories. If launches in India, it will go head to head with the Benelli TNT 600i and the Kawasaki ER-6n.