With the 2005 launch, Bajaj Avenger gathered so many attractions being an entry-level cruiser motorcycle and build a strong fan base in India however.

Bajaj Avenger proved to supersede the expectations of Bajaj, who targeted to sell 20,000 units monthly in India. It also hints the progress of Bajaj Avenger up to ten times in just a single year. To pace with Suzuki Intruder 150, Bajaj is about to revise the Avenger series with new loaded features.

With the launch of Bajaj Discover, they displayed the latest Avenger range in front of media. Placed for launch at a later date, the new bikes will get reworked fuel tank cap, new grab rail, LED DRL, and revised seating. 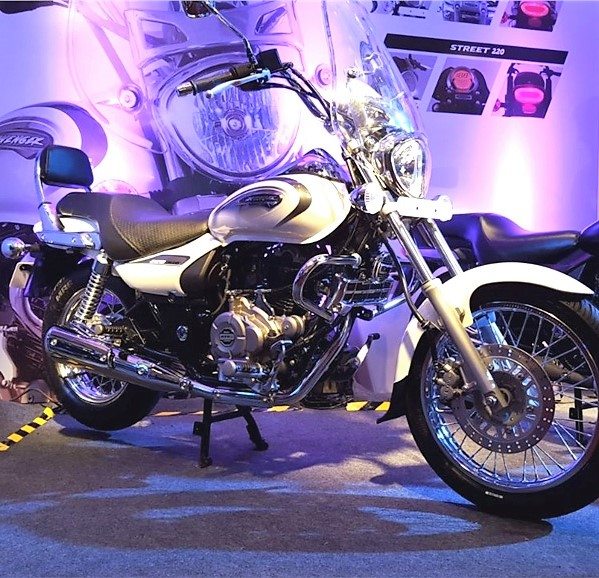 For the urban buyers, as the name reveals the street series is designed considering crowded streets. It takes black matte color scheme in relation to black alloys and the Cruise series is made getting more chrome on the body. The riding position is adjustable as per the convenience of the style and comfort of the rider.