Assumptions on The Honda CBR250RR

Honda is gearing up to a big-bang in the international automobile market to launch a new quarter-litre bike, Honda CBR 250RR as lately its image has been revealed officially. The Japanese two wheeler maker will showcase the motorcycle at the 2015 Tokyo Motor Show that will be organized on 30th October, 2015. According to this manifested image is being speculated from all the sides that how the production of the bike. All rumors are full swing that CBR 250RR might look like Honda CBR 650R. 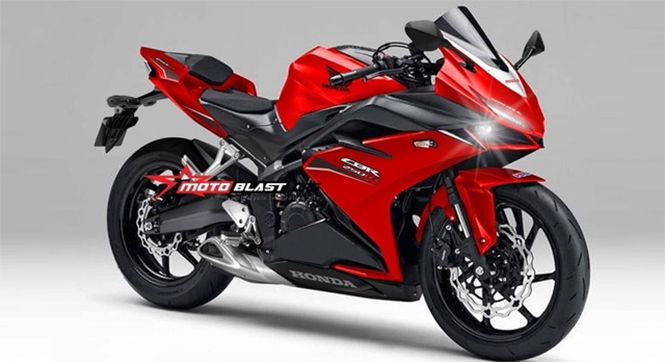 According to the rendered image, the motorcycle offers a decent look as it is finished in red color. It seems that Honda CBR 250RR borrows major design parts from the concept motorcycle. In addition, the rendered bike is blessed with an underbelly exhaust that copied from the CBR 650R. It also carries important features to the bike including rear view mirror, blinkers, rear set foot pegs and twin headlights. The body design, suspension, brakes etc features are borrowed from the CBR 650R. The motorcycle will give a dynamic riding position to the rider as it is featured with a rear set foot pegs and split seats. 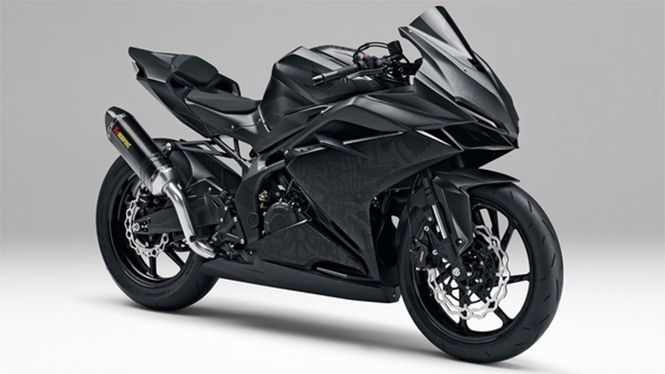 The technical details of the bike has not been revealed yet. Likely, the motorcycle will be powered by a parallel twin motor. The motorcycle will be arriving in the market by mid 2016. The Honda CBR 250RR will compete with its rivals i.e. Yamaha YZF-R25, Kawasaki Ninja 300 and KTM RC390.