Audi Q7, which is the head of the Audi family is all set to hit the Indian dealerships in its petrol avatar on September 1. At the same time, the German carmaker is also starting swanky facility in Chandigarh. The petrol iteration in question here, the 40 TFSI will share the dealership space with the existing 45 TDI Quattro variant.

In terms of what is under the hood, the 40 TFSI variant will get the propelling power from a 2.0-litre four-cylinder engine. The mill in question is capable of generating the peak power of 252 PS along with 370 Nm peak twisting force. The power transmission duties will be handled by an eight-speed Tiptronic transmission. The Petrol powered SUV is able to complete 0-100Kmph sprint just in 7.1 seconds. 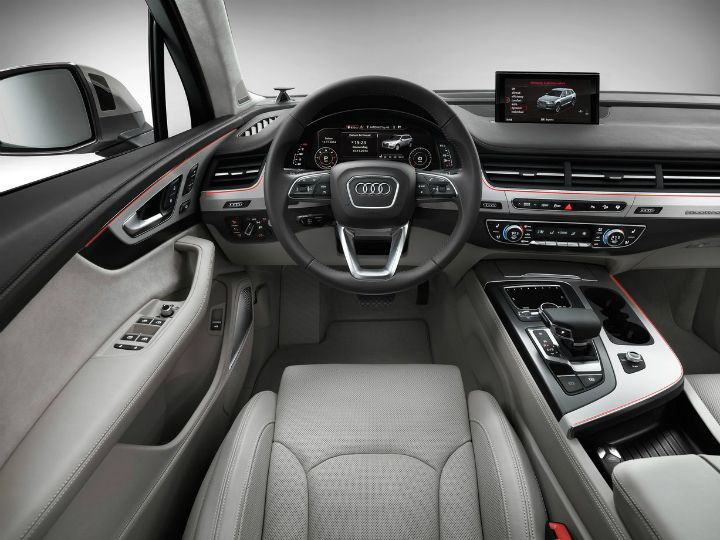 The SUV is likely to be equipped with the features of its diesel counterpart. This means that the SUV will feature LED headlamps which when the speed exceeds 110kmph, increase the intensity and throw of the beam. An Audi's 'Parking System Plus' with a 360-degree surround view camera is also anticipated with the new offering.

Other than this, the electronically controlled air suspension which provides infinitely variable adaptive damping on all four corners is also there. Inside the cabin, the petrol powered Q7 should also get the features such as a 4-zone automatic climate control, Audi virtual cockpit with a 12.3-inch driver-focused display, a panoramic sunroof, and a 19-speaker Bose 3D sound system. If, Audi decides to launch the Q7 petrol with an aggressive price sticker, the flashy and expensive bits such as the air suspension and the LCD instrument cluster, to be binned. 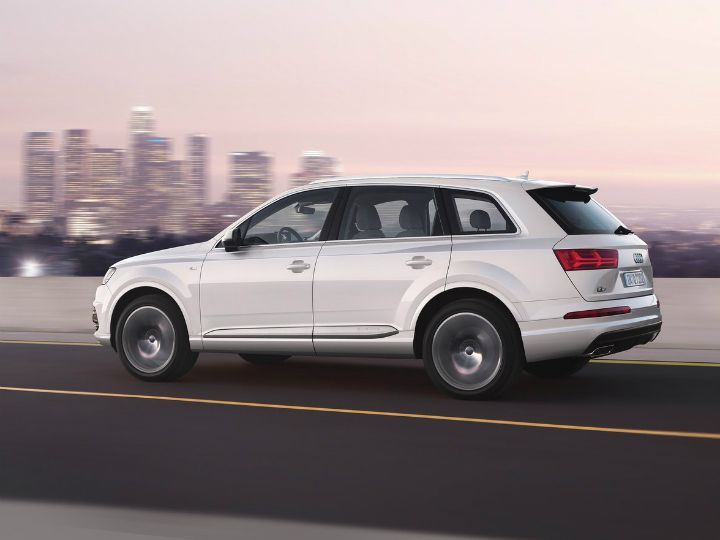 If the pricing of the 40 TFSI (Petrol) is concerned, the model is expected to be priced similarly as of the base 45 TDI, which is INR 70.12 lakh, If the equipment on the car remains unaltered. In the segment, the petrol Q7 will compete with players such as the BMW X5 XDrive 35i and the Mercedes-Benz GLS 400.

Lifestyle Edition of Audi Q7 SUV and A4 launched in India
Views: 986