Lifestyle Edition of Audi Q7 SUV and A4 launched in India

Audi, a German luxury carmaker, has launched the Lifestyle Editions of the Q7 and the A4 in India. The Audi Q7 and the Audi A4 Lifestyle Edition have been featured with an assortment of new lavishing features like rear seat entertainment systems and entry LED lights to amplify the blend of opulence and leisure in both the cars. The Q7 Lifestyle edition is priced at ₹ 75.82 lakh, while the A4 is worth ₹ 43.09 lakh.

“The successful feedback and strong demand from our customers for our recently launched Audi A6 Lifestyle Edition has inspired us to introduce the popular Audi models - the Audi Q7 and the Audi A4 Lifestyle Edition in India," said Mr Rahil Ansari, Head, Audi India

See how mesmerising Lifestyle Editions of Audi will look like!

The Audi A4 becomes exquisite with new smoked LED tail lights and a tailgate spoiler to further boost the sporty and sophisticated statement of the car while the Q7 stands out with an ‘Espresso Mobil’ portable coffee machine and an ‘Audi Cool Box’ in the boot along with a pair of stainless steel side running highlights the off-road look of the Audi Q7 while offering additional comfort. The boards are accompanied with an anti-slip strip on it and each has the potency to carry a maximum load of 150kg.

On the Q7 Lifestyle Edition’s exterior, there’s an inclusion of the puddle lamps that project the ‘Quattro’ logo. The cabin of the Audi Q7 Lifestyle Edition hosts the same rear entertainment package as the A4 does. The twin screen rear seat entertainment in both the Lifestyle Edition has a diagonal screen size of 25.6 cms with a resolution of 1200 x 800 (HD ready) and an internal memory of 16 GB. The screens can be operated via a free smartphone app "RSE remote" which is compatible with Apple and Android smartphones. 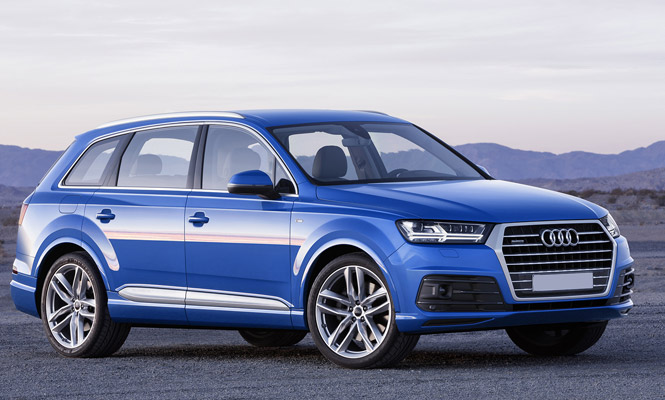 "Customer delight is at the core of Audi strategy in India, be it offering our world-class products to the discerning customer or impeccable after-sales services. Creating additional touchpoints for delivering service is a clear activity and commitment towards customer centricity as we go to where the market and where customers require us to be. Our Workshop First strategy has already seen the inauguration of Audi Service Vijayawada recently," added Ansari.

Power and Performance that nobody can resist!

The mechanical specifications of both models remain unchanged, the A4 endures being powered by a 150hp, 1.4-litre turbo-petrol engine and a 190hp, 2.0-litre turbo-diesel motor. Both units deliver power to the front wheels through a 7-speed dual-clutch automatic transmission. As far as the Audi Q7 is concerned, it is powered by either a 249hp, 3.0-litre turbo-diesel V6 or a 251hp, 2.0-litre four-cylinder turbo-petrol, both of which come mated to an 8-speed torque converter automatic gearbox. Both engines supply power to all four wheels through Audi’s Quattro all-wheel-drive system. 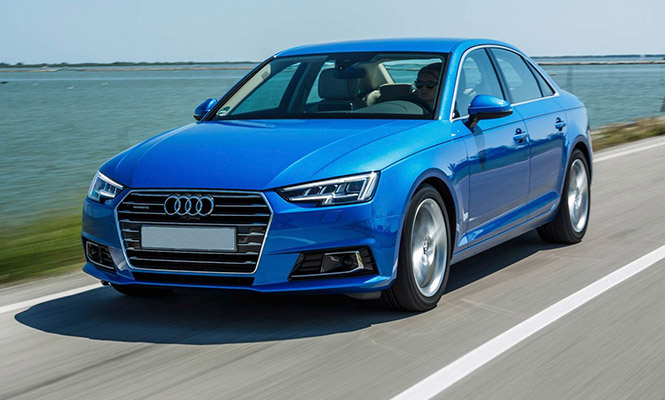