The Future for Automobile is Electric. And the latest in line to cement this fact is none other than Audi. The luxury sports car maker will reportedly do away with its pivot V10 engine and reintroduce the flagship R8 as an electric supercar. An R8 powered by an all-electric drivetrain will dawn the roads in 2022. 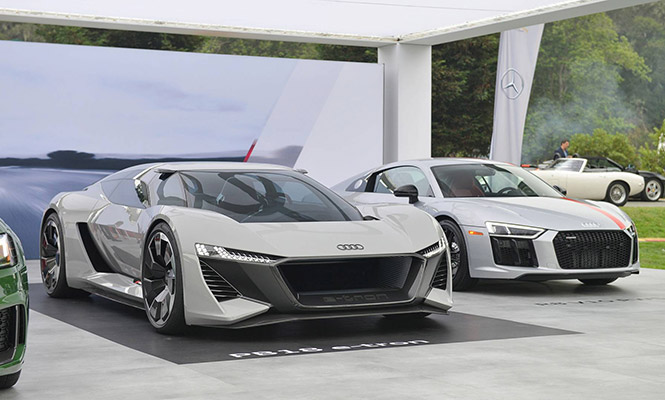 V10 means a 10 cylinder placed in a V shape. The V10 engine roar set it apart from the crowd. The revs on the electric R8 would be considerably lower than its iconic predecessor. It is not just the V10 which is being retired. Audi has similar downgrade plans for its entire line of V8 engine offerings too. Earlier V8 powered RS4 and RS5 models now carry the turbo V6s. V8’s are now limited to the A6, A7, and A8 product line and the SQ7 SUV.

Audi’s foray into the electric performance car segment began with the launch of the limited edition R8 E-Tron in 2015. However, the defining moment for the German Automakers electric roadmap would be its third-generation model which is supposedly a pure electric offering for global markets. Besides the third generation R8 E-Tron which is slated for a 2022 release, Audi will raise the curtains of its first full electric offering in September itself. Christened as simple the E-Tron, the sporty Q5-sized vehicle will be followed by a Sportback edition before the R8 E-Tron hits the roads in 2022.

For lovers of total speed, E-Tron GT which is developed in conjunction with Audi’s Sports performance division will also make debut during the period. 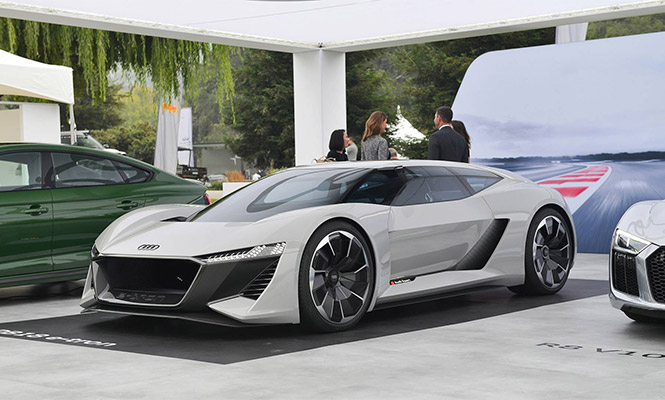 The all-electric third generation R8 will inherit features from its earlier PB18 e-Tron concept. It will boast of greater passenger space and utility without compromising on performance. The R8 will have a top speed of 300kph and clock 0-100 kph acceleration in less than 2 seconds. Other key features that could make the R8 a must have super electric option include:

The E-Tron badge will be a common demarcation point between electrified Audis and the rest of the current line offerings from the Audi factory. Hence the electric supercar will carry the same R8 E-Tron badge as its predecessor.

The year 2022 promises to be a breakthrough year for car manufacturers across the globe. With global giants like McLaren, Ferrari and Porsche set to be equipped with hybrid production technology by that time, we could witness a new chapter of strikingly new electric supercars in the Automobile Sector which was up till now dominated by fuel. In this evolutionary period, the Lamborghini Huracán also finds itself in the middle of a hybrid update. It will get a new hybrid platform with accommodations for the iconic V10 engine too. 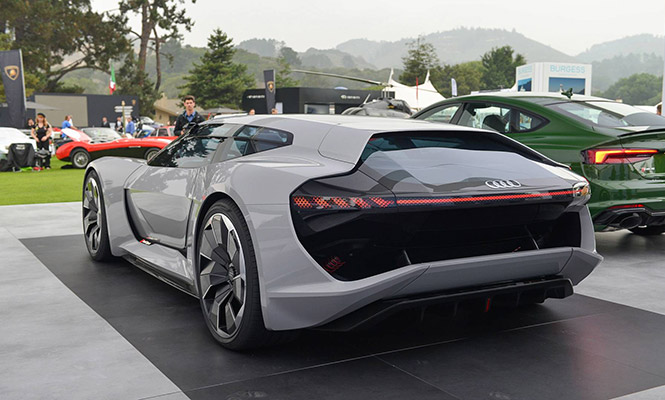 Read Also - Record Hike in the Prices of Petrol and diesel

While the second generation R8 was far from being called a success, Audi has given the green signal for the third-generation R8 E-Tron. A major reason for this is the impending landscape change and shift towards electric powertrains by its immediate competitors. If all goes as [plans Audi could have a major pie of the electric Automobile sector. Although still in its infancy, Audi has its eyes set at the throne. With plans to sell 8 lakh electrified models by 2025, Audi is already projecting itself as the future market leader in electric cars. Audi’s ambition seems to be fuelled by the tightening of emission norms and a growing potential untapped market in developing countries like India, Brazil, and China.

Lifestyle Edition of Audi Q7 SUV and A4 launched in India
Views: 1570