Benelli Leoncino Scrambler to be launched in India by Diwali 2017

Talking about the design of Leoncino scrambler is packed with a Twin petal discs, projector headlamp with glossy back housing, shiny red paint job with black Benelli badge, lean front fender with 3D lion mascot, eccentrically placed instrument console and black finished chassis. The funky retro classic look of the motorcycle tribute to the original Leoncino of yesteryear. The bike is made up with a steel trellis frame and mounted on USD fork upfront and monoshock at the rear. 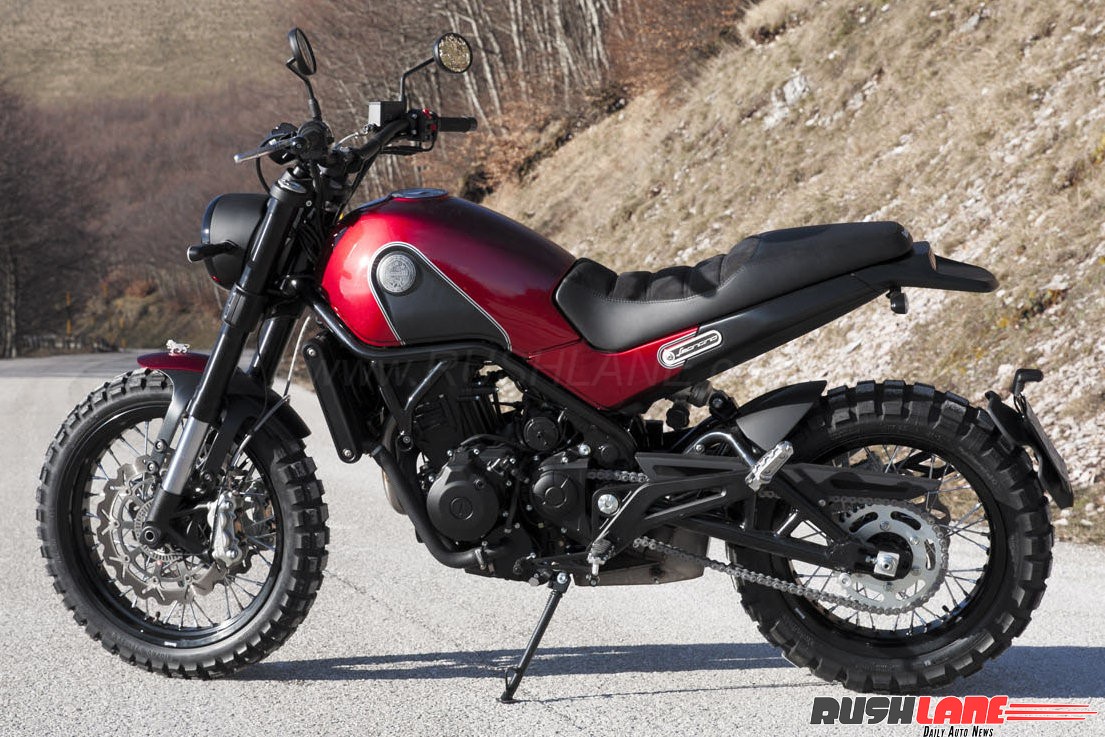 From the engine front, it is powered by a 500 cc, twin-cylinder engine, 6-speed gearbox transmission. The engine of the bike is about to deliver a maximum power output at 47.6 bhp along with 45 Nm of peak torque. A meaty USD front fork and a rear monoshock take care of suspension duties.

The motorcycle is already on sale in Europe, Leoncino scrambler will be launched later this year, likely by Diwali 2017. It’s expected that it will be available in the range of INR 5 lakhs. Once launched the bike will compete with the likes of Ducati Scrambler, Royal Enfield Continental GT and so on.

Benelli India Dealership Network to Get 40 New Showrooms by This Year End
Views: 2416