BMW Motorrad G310R and G310GS are the most awaited motorbikes from the German bike maker in the Indian biking industry. Both of these bikes have been marked its presence in front of Indian crowd several times. The particular BMW G310R was firstly showcased at the 2016 Auto Expo and later followed at the recent 2018 Auto Expo. Besides, these models have been taken into consideration by the biking enthusiasts and experts numerous times.

Once again, the news for the bikes come to the fore as the Bookings has been commenced and deliveries for the same will be given in July this year. However, there is no official confirmation by the BMW Motorrad. The news that gained momentum once again is caused by riders talk in the comment section of a renowned motoring forum. The information says the booking amount is 20,000 and 3000 units of the same will be dispatched for the first year. 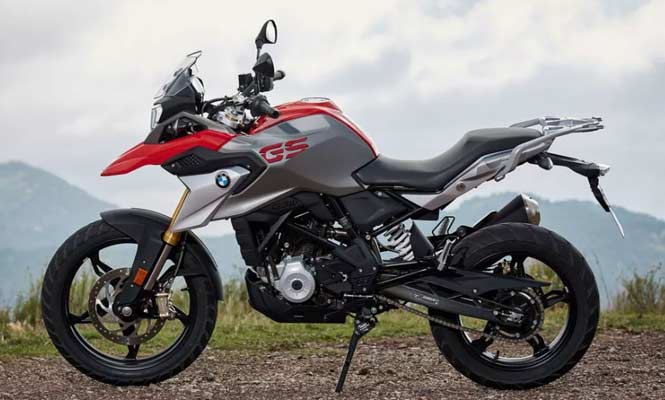 On the social media platform too, the report has been made commotion among the admirers of these small BMW Motorcycles, which are being manufactured in the country in alliance with the TVS Motor Company.

The equipped components on both the BMW G310R and the G310 GS like engine unit and other are shared bits. The bolted a 313 cc liquid cooled, four stroke, single cylinder engine as a beating heart is rated to develop 33.6/34bhp along with 28Nm of torque. The power is sent to the rear wheel via a mated six-speed gearbox.

The motorcycles are in question for three years. However, the official launch is still in darkness. Post-launch, the BMW G310R will go in competition with the likes of TVS Apache 310 and KTM Duke 390 in terms of price. The motorcycle will feature USD front forks, chiselled fuel tank and massive exhaust (shared from TVS Apache 310) will be the major highlights on the naked runner. 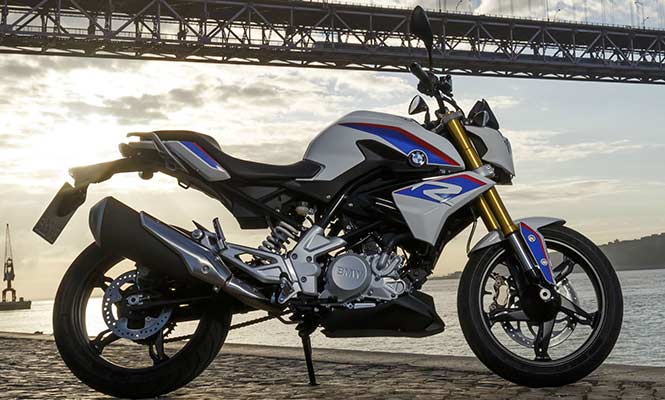 The lately launched Apache 310 from BMW Motorrad co-partner TVS costs about Rs 2.75 lakhs, post a price hike in the new financial year. In the sub 500cc market, the BMW G310R and G310 GS will be the new member to join. Both are expected to get a great response from the customers as they are associated with the highly reputed BMW Motorrad brand. Rest will be clear post their emergence in the Indian biking industry.