New and captivating teasers images of BMW came on the scene from their winter test centre in Arjeplog, Sweden, going through the development testing in the extreme cold weather. The automaker released an assortment of images of the latest prototypes from each of the three new i line-up, namely – iX3, i4, and iNEXT. This is the first time BMW has teased the i4 all-electric sedan, joined by electric X3 and the iNext electric crossover.

BMW says that they examined “the icy surfaces of frozen lakes, on snow and in the bitter cold, the electric motors, the high-voltage batteries and the power electronics of BMW eDrive technology, as well as the suspension control systems, are demonstrating their high level of performance and reliability.”

The iX3 will be available for sale next year. The iX3 will be launched as fifth-generation BMW eDrive powertrain & will be the pioneer model for the international market by the BMW-Brilliance Automotive joint venture at the Chinese manufacturing located in Shenyang. 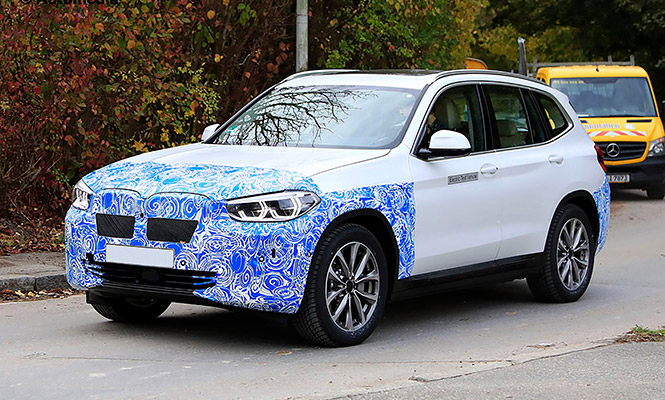 The new powertrain with its potent and powerful electric motor combined with a high-voltage storage unit will deliver an electric range of over 400 kilometres. The powertrain carries modern battery cell technology & comes with a DC charging slot with a scope of 150kW.

The i4 and iNEXT will enter the market in 2021. The i4 is the fresh and refined electric version of the new-gen BMW 3 Series. I4 and the iX3, both will be powered by the fifth-gen powertrain but i4 will have an elongated range of approx 600 kilometres.

BMW will place the electrified 4 Series four-door coupe in the premium mid-range segment. The i4 will deliver a top speed of 200kmph. The BMW Group’s new technology flagship will be produced at BMW Munich plant commencing 2021. 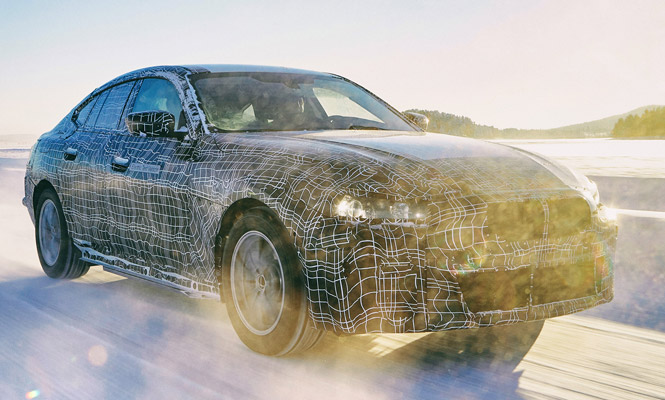 BMW has already unveiled the iNEXT as their initiative to complete the Audi e-Tron and Mercedes-Benz EQC. Boasting the size and proportions of a modern BMW SAV, the iNEXT exhibits authoritative looks on a radically new platform exclusively made for electric vehicles under the BMW Group.

The BMW visualizes iNEXT as a living space of relaxation, interaction, entertainment and luxury meeting the multiple needs of occupants. The fashionable & comfortable cabin with the steering wheel retracts slightly, gives a wider sense of space. The quick charging & high voltage battery pack will multiply the powers of four motors on each wheel and will offer a range of around 600 kilometres. It will showcase the latest innovations via design, automated driving, connectivity, electrification and services (D+ACES). The production process of i4 will take place at the BMW Dingolfing plant starting from 2021.