The German Company is none the less than any other two-wheeler maker in the international market. BMW, the name is enough to demonstrate the quality product and comfortable ride given by the company. Recently, the company had showcased a list of upgraded models, which are being planned to launch in the coming year, 2015. Let's have a brief look at the features and upgrades received by the upcoming models:

The company is showcasing this bike with a tagline of "Never-Ending Riding Fun". This bike is complete packages, which gives you a comfortable and relax riding experience wherever you go. It is blessed with 1,170cc displacement engine, which is capable to generate 125 BHP of power. The upgrades given by the company gives you more power and control while riding R 1200 RT. Two standard riding modes are given, 'Rain' and 'Road', which can be changed by a single switch. 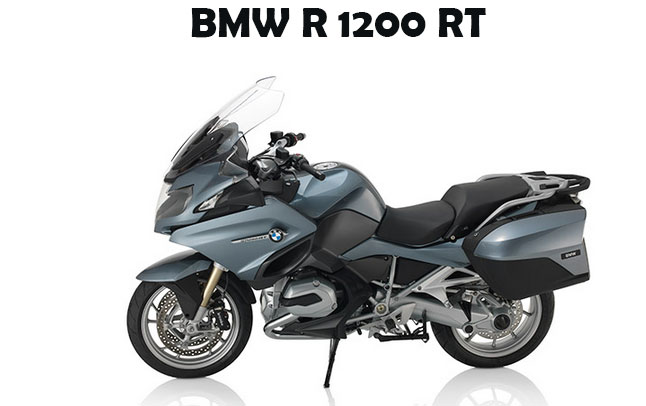 The R 1200 RT is powered by a DOHC, liquid-cooled 4-stroke twin engine. The braking system of the bike has been taken care by floating Dual disc brake at front and single disc brake at the rear along with ABS technology. It is a BMW Motorrad’s keyless riding system and is available in two new metallic shades San Marino Blue and Granite grey matt. The earlier Quartz Blue metallic will no longer be available.

The K 1600 GT and GTL fall under the luxurious bike category of Gran Turismo. Both of these motorcycles are dynamically well-equipped with all the standard technology. The K 1600 GT and GTL are powered with a more compact in-line 6-cylinder engine. This engine is being used for the first time in the touring series of motorcycles. Both the bikes are blessed with the same engine, which gives an engine displacement of 1,649cc. The engine is capable to generate a total power of 160 BHP and a maximum torque of 175Nm. 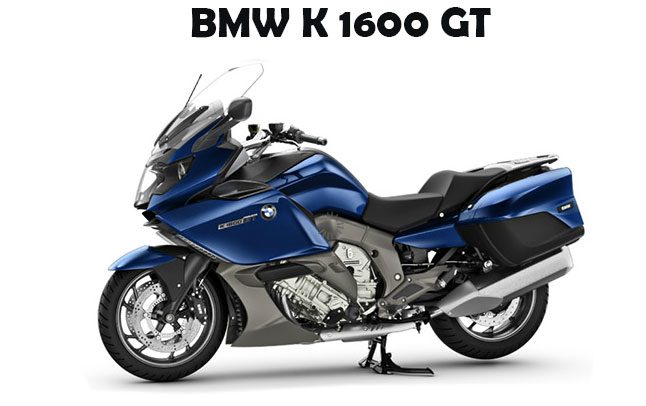 The touring series bikes are equipped with Dynamic Traction Control. Some of the optional features, which are available on both the bikes, are: daytime running lights, Hill Start Control and their keyless ride systems. The touring motorcycles got a new chrome paint scheme. The new metallic shades include Black Storm for both, GT and GTL, Glacier Silver for GTL and Light White for GT. The earlier paint schemes like Dark Graphite, Damask Red and Montego Blue will no longer be available.