BMW X2 to be Unwrapped at the 2016 Paris Motor Show

It was last winter when the first spied picture of the upcoming BMW X2 slipped out on the internet and created a huge sensation around the audience. After being caught on small lenses, rumours are churning around that the car will come before the crowd at the upcoming 2016 Paris Motor Show. It is stated that the new addition will fill up the gap between X1 and X3.

With information available, the new sibling will be designed on the same front wheel drive platform as of X1 and inherit a uniquely styled body, sourced from mid-sized X4 and full-sized X6. Moreover, the model seems like a coupe-styled variant of the latest generation BMW X1.  However, a  smaller rear window, swept roofline and its side profile makes it different from the present unit. 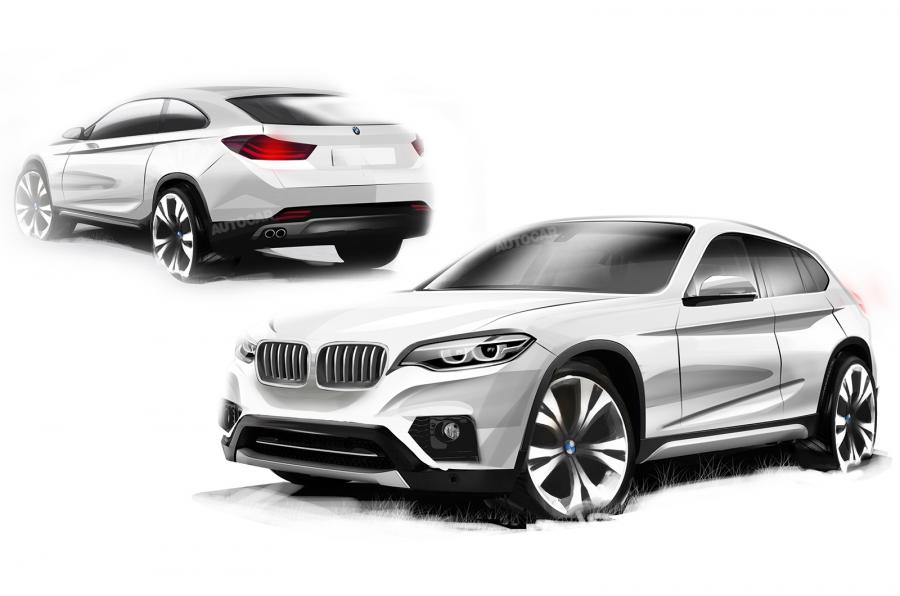 You may also like: Rolls Royce Dawn Convertible To Be Launched In India On June 24

There would be a choice between a front wheel and four wheel drive that currently underpins the X1. In addition, the all-new X2 could be fitted with three and four cylinder petrol and diesel engines, which would also be harmonized with either a six-speed manual or an eight-speed automatic transmission unit.

The whole operation will be proceeded under the company's Regensburg plant in Germany alongside the new X1. While the official poster will go live sometime in August this year, and the launch would occur early next year.  When it comes to price, it is suggested to hold pricing close to the cost of X1 and X3 models.