Nothing could be more spectacular than the new 2017 Honda CBR250RR, which has been reportedly leaked and making a wild buzz all around. The viral image on the social media channels is probably the twin-cylinder 250cc beast from Honda. Noticed the letter 'R' in its name? Rather 3Rs. Generally, automakers use this letter for denoting their high-speed and track focused machines.
The next generation CBR250RR is truly an epitome of an electrifying racer with sharp body silhouette and epic power specifications. This new concept was first displayed at the Tokyo Motor Show in 2015. By bringing this iconic motorcycle back, Honda is getting prepared to lock the horns of the tourers under the same segment. 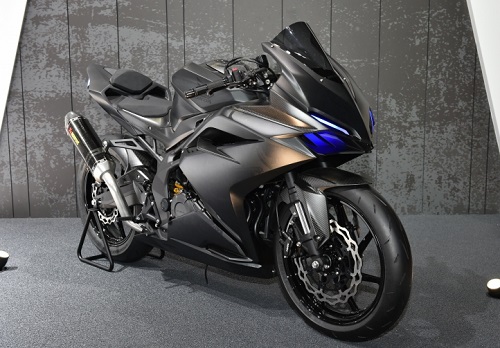 When it comes to the engine specifications, the new repetitive model gets a twin-cylinder, 4-stroke, liquid-cooled engine that can generate 35PS of power and 28NM of torque, paired up to a six-speed gearbox. The carbon fiber material used for the exterior profile makes the bike light weighted. Furthermore, the engagement of Ohlins suspension manages better track performance. The insane 20,000 RPM power gave the bike a unique custom Akrapovic sports exhaust note, which the trick exhausts of air filters cannot replicate. Apart from the epic powertrain, its top class lightweight chassis, powerful brakes and ease of riding make it more versatile and a dynamic roadster for your long journeys. 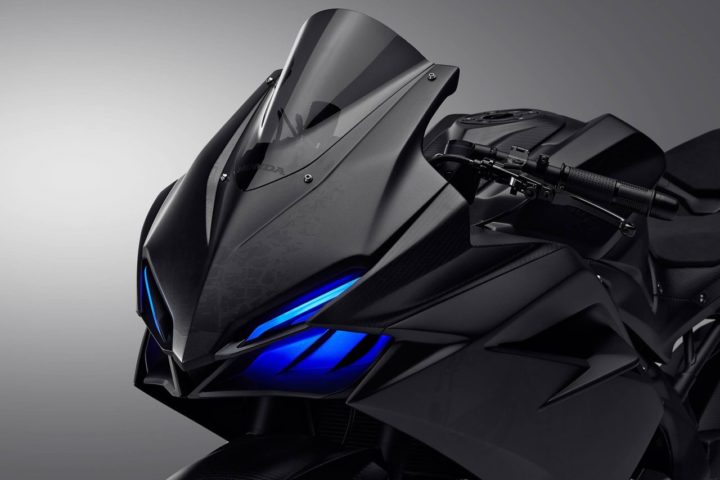 Honda's 'Strong Presence' key phrase emphasizes on the track focused machine and is furious than the outgoing CBR250R. Talking about the rivalries, the next-generation variant will hit the likes of the Yamaha YZF-R3, the Kawasaki Ninja 300 and the KTM RC390. Reportedly, the Japanese firm has also taken copyrights for a new set of headlights which might be incorporated on the CBR250RR.

Saying about the equipments, which are going to be offered on the bike would be too early as of now. However, anticipations are there that Ohlins suspension and ABS will make a move to the production variant. As per the pricing mark, the new Honda CBR250RR is expected to carry a price tag of Rs. 2.7 lakh approximately. The global launch of the bike would take place probably by the end of this year and make a grand debut in the Indian two-wheeler markets by the initiation of 2017.