In the wake of heavy diesel cars ban in Delhi NCR and in few other regions of India, now the Audi India has decided to go further with petrol versions of its all the current models in the country. The German auto major has confirmed that the petrol versions will be in the market by the first quarter of next year.
Although, a few days ago, the Supreme Court had lifted the ban on the diesel cars with the engine capacity of 2,000cc and more, in Delhi NCR, after the manufacturers agree to pay 1% as green tax.

However, Audi is not the first who came forward to introduce petrol version of the existing models in India. Last month, the another luxury auto giant, Mercedes-Benz announced to replace its diesel line-up with petrol versions in the country by September. Moreover, JLR also launched the petrol variant of its popular SUV, Discovery Sport in India. Toyota’s top of the MPV segment, Innova had also been launched with a petrol engine. Most of the auto companies have decided to put their feet in petrol segment in India, and some of are in the row. 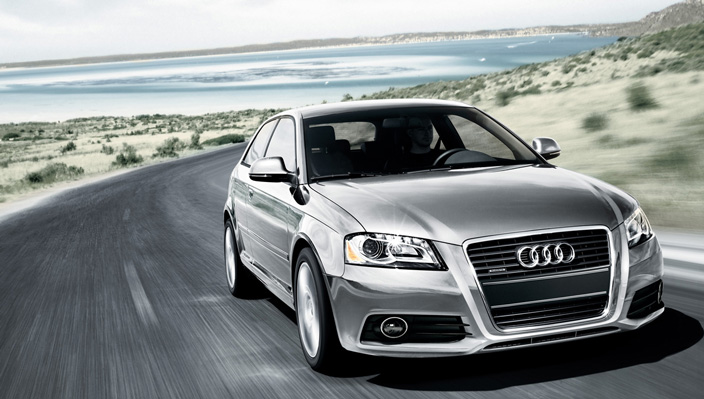 Audi states that it may drop the sales worth of nearly INR 760 crore in this year due to the overall impact on the buyer’s thoughts created by the diesel ban and additional taxes on diesel powered cars.
The Head of Audi India, Joe King said, “This year has been a very difficult one as customers are confused due to the issues such as ban of diesel in Delhi-NCR and different excise duties imposed on those vehicles. They had postponed purchases. It has been a real challenge changing our business strategy overnight from a predominantly diesel to petrol due to an out of the blue decision by the NGT and the Supreme Court.”
Further adding, “Now there is a significant shift in demand for petrol vehicles. So we will ensure that all our models sold in India will have both petrol and diesel options by the first quarter of next year.” When asked about a petrol option for the brand's best-seller SUV, Q7, he said it "isn't far away”.
Get latest and updated information about automobiles on our Google Plus Community Speed Gears.