The Italian marque, Ducati has landed its flagship offerings the XDiavel and the Multistrada Enduro in Indonesia. And Indonesia, becomes the first Asian country having these most anticipated Ducati motorcycles. These bikes made its official debut on the Indonesian land while inauguration of the Ducati store in Jakarta, one of its kind and the largest Ducati store in the world. Both the bikes carry approx similar price tag as XDiavel priced at Rp 799 million (Rs 40.1 lakh) and the Multistrada Enduro holds Rp 809 million (Rs 40.6 lakh) as price sticker. 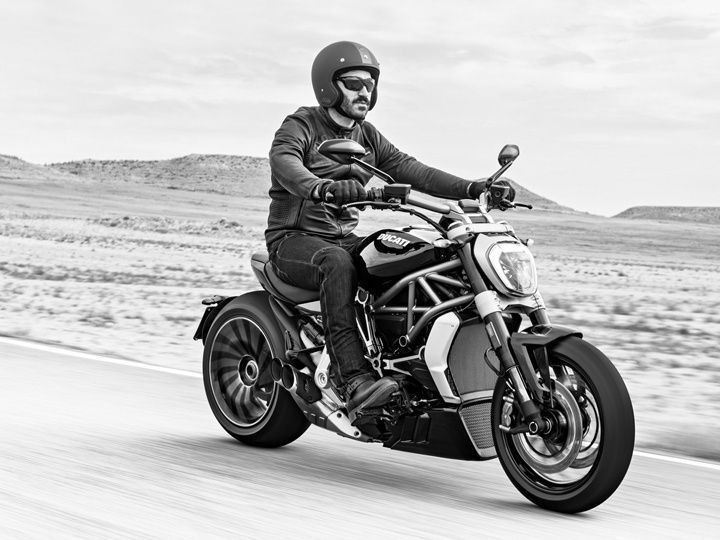 The Multistrada Enduro shares the same 1198cc Testastretta DVT L-twin engine which belt out 160 bhp of power and 136 Nm of torque to propel the bike. Developed to aim the more proficient off-roading offering, the spoke wheels wrapped with the Pirelli off-road tyres and mounted on the long travel suspension at the front to offer excellent stability on to the rough terrains. The complete electronics component has been taken and fitted from the standard Multistrada 1200 S. 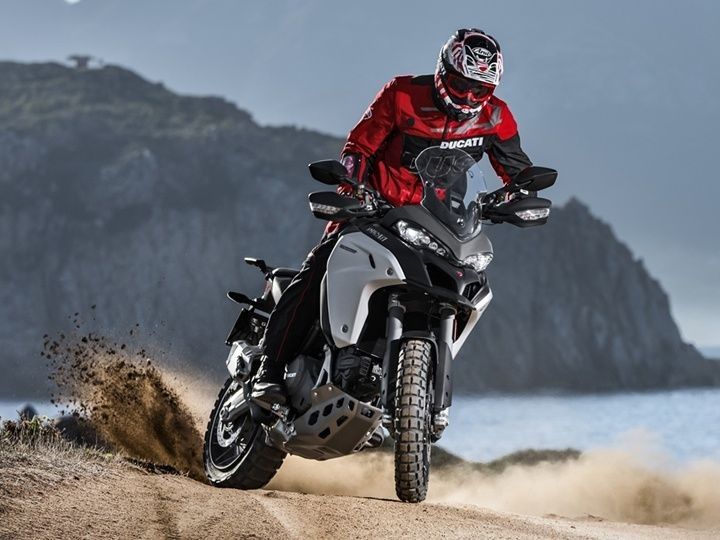 While the monster looking XDiavel Cruiser is constructed around the new steel tubular trellis frame which is integrated with a single-sided swingarm. The Ducati XDiavel houses a 1262 cc Testastretta L-Twin engine as a beating heart, which oozes the power of 155 bhp and torque of 129 Nm which has been transferred to the rear wheel via a belt drive. Altogether, it is blessed with all the necessary next generation safety components which include cornering ABS, traction control, rider modes and a launch control system.

Indian launch of these flagship Ducati motorcycles is not that far as XDiavel is likely to register its presence by the August month and for Multistrada Enduro buyers have to wait till the November month of this year. However, it already commenced the booking for Ducati XDiavel beast at the token price of one lakh rupee.