A new two wheeler manufacturer has made its entry in the Indian motoring market a few months ago. But This Hyderabad-based manufacturer, Eider Motors did not get succeeded to create that sensation and maniac in the Indian masses. The automaker recently made a handshake with the Chinese marque, CFMoto to kick-start its business and attract the audience toward itself. If the piece of information from the sources, comes true, then Indian venture will display and sell four product at its dealership. The four products from CFMoto are 650NK, 650TK, Jetmax 250If and the small capacity 150NK. The details of all four products are given below. 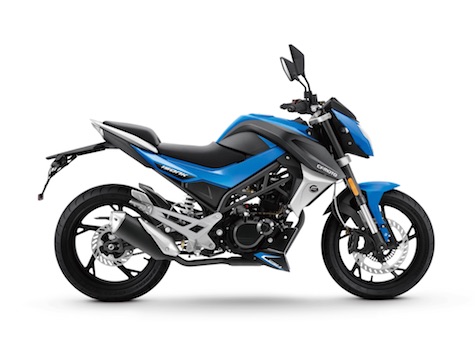 The small capacity street fighter CFMoto 150NK is dubbed as Dave at Eider Motor’s official website, However the color availability, variants and price are not mentioned there. The street fighter keeps the 149.4cc, single-cylinder, liquid-cooled motor as its beating heart. The motor manages to generate power of 14.3bhp @ 9000 rpm altogether 12.2Nm @ 6500 rpm torque to accelerate the motorcycle. The engine is mated to a 6-speed transmission. After reaching the Indian market the street fighter has to pitted against the upcoming offering from the Japanese manufacturer, M-Slaz and the existing one YZF-R15. 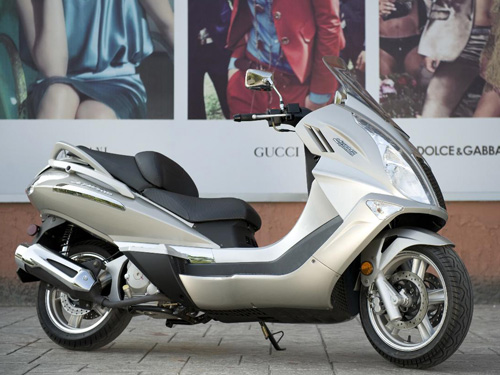 The second offering from the Chinese firm CFMoto is a full sized scooter that called Jetmax 250. The MP3 player inbuilt maxi scooter gets propelling power from a 250cc, water-cooled, fuel-injected engine that burst out the power of 22.5bhp at 8000 revs and torque of 21Nm at 6500 revs. The engine connected to a Continously Variable Transmission (CVT) to transfer the power. Moreover the well cushioned seat with integrated backrest will give an extraordinary comfort while touring on a long drive. 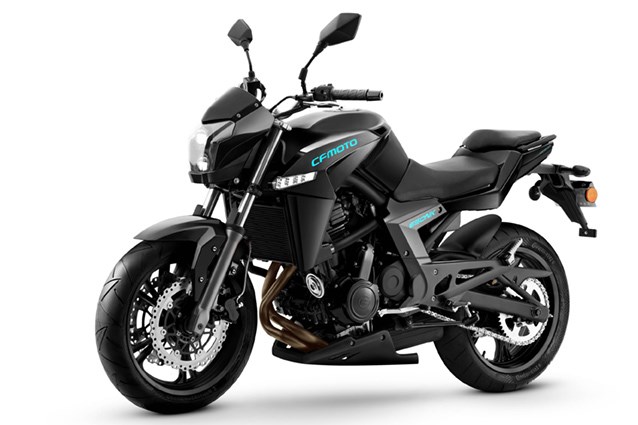 The CFMoto 650NK is a naked streetfighter offering from the CFMoto. The 650NK boasts a 649.3cc, liquid-cooled, parallel twin, DOHC engine. The engine will pump out the maximum power of 55.7bhp at 9500 rpm and 62 Nm of torque at 7000 rpm. The mill is coupled to a six-speed transmission. Suspension setup comprises 41mm KYB telescopic forks at the front end and monoshock at the rear while braking responsibility will be efficiently fulfilled by the dual disc at the front and single disc at the rear wheel. 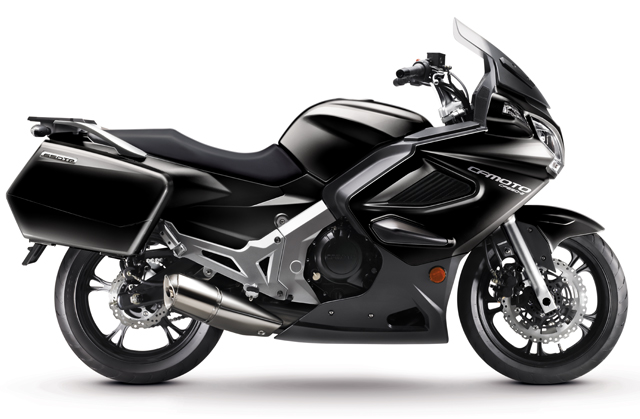 CFMoto 650TK is a fully-faired adventure Tourer motorcycle and shares the same engine from its naked sibling CFMoto 650NK. Beside this, braking and suspension components are also similar to that naked 650NK. The motorcycle is equipped with lots of features like storage space and well cushioned seat for rider convenience.

Eider Motors to Plant 30 Outlets across India within 2 Months
Views: 4197