An electric Royal Enfield Classic is captured at a showroom in Thailand, Bangkok. The motorcycle which was carrying the identical design of the 2018 model was furnished with the huge electric motor and battery on the revived frame. Other than this, made to propel by a belt drive system, the electric Classic was housing a fully digital instrument cluster that features modern equipment such as sprint times and battery health indicator. Though there was no exhaust that means no sound and air pollution that could be the best thing our environmentalists demand. 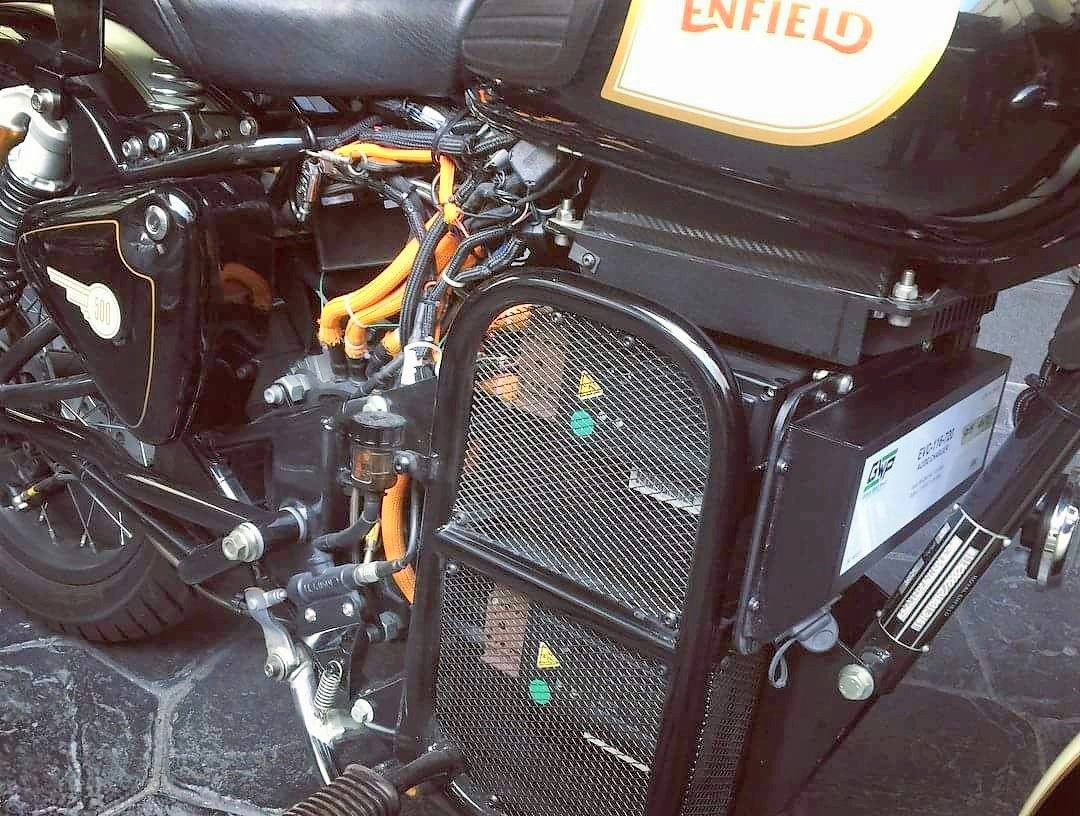 The arrival of electric Royal Enfield will be an achievement for the bike maker, though nothing is officially revealed yet by the brand. But the brand’s entrance to this segment is confirmed in coming future. Though, it will not be the first one to initiate the segment. The time, the brand will take to come up with an electric lineup will be almost a decade in the worst scenario. Though, one RE owner in the UK has customised its bike with an electric motor. 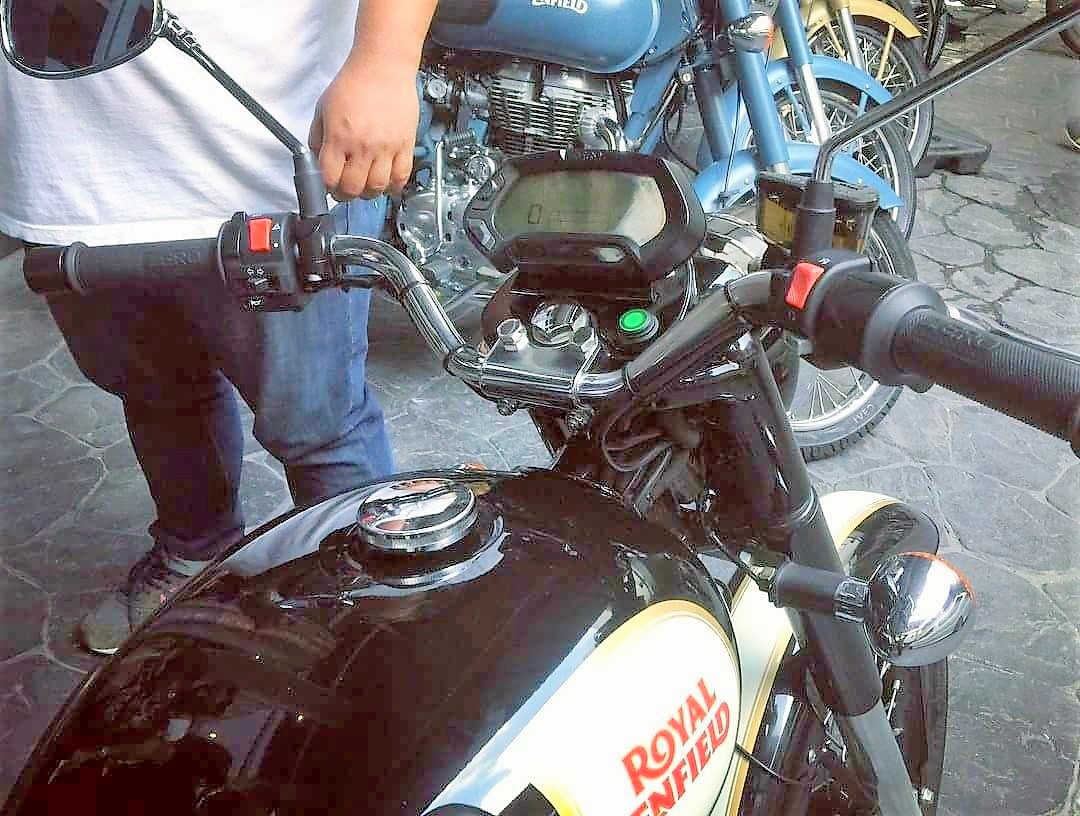 As to survive in the ever-evolving scenarios moving side by side with the trend is necessary, the Chennai-based bikemaker followed the same with the introduction of modern features like, self-starter, improved engine units, and disc brakes into their motorcycles.

As similar, RE configures the importance of electrification and would try its level best to rule the cruiser bike segment with an electric motor.