Multiple Tax Exemptions Under Consideration For EVs and Hybrid Vehicles

The Union Cabinet is in the progress to introduce the second phase of FAME India scheme during this month to enhance clean mobility by investing Rs 5,500 crores for five years, said officials. Currently, the scheme is in the second phase of implementation which would provide various benefits to users like exemption on paying road tax, no need to pay a registration fee and parking charges for different electric and strong hybrid vehicles.

As of now, no target has been decided, how many of Electric Vehicle (EVs) would be sold in the forthcoming five years after the implementation of FAME-II Scheme. A senior government official stated that the Union Cabinet is planning to implement new FAME scheme in India this month to promote the demand for EVs and to change the mindset of customers from petrol/diesel vehicles to an electric vehicle. 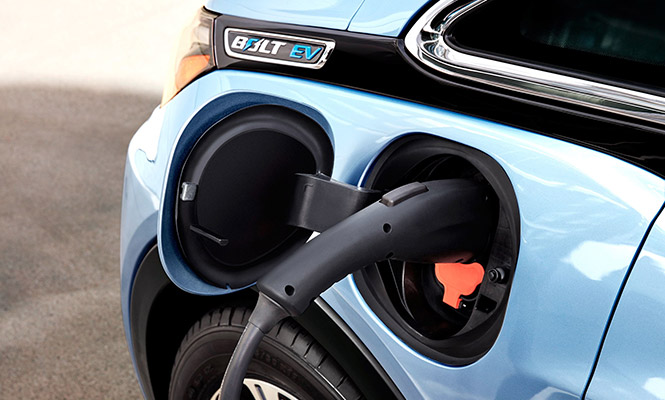 Senior official reported in a press statement, "No standardisation of batteries is being introduced under the scheme, wherein one type of battery is suitable for an electric vehicle. However, vehicles fitted with only advanced batteries will be eligible for demand incentives. Moreover, once introduced, the incentives will be subject to annual review due to the expected reduction in the battery cost.

A discussion is going on to impose cess of Rs 500-Rs 25,000 on conventional vehicles as "Feebate” in a bid to promote electric vehicles in India. Seemingly, customers who purchases EV would get the benefits to avail subsidy of Rs 25,000 for two-wheeler electric, Rs 40,000 for three-wheeler electric and lastly Rs 50,000 for electric car only in the first year after the implementation of FAME-II scheme.

Although, the amount of incentives would be offered in electric vehicles is to be decided by the original equipment manufacturers so that the manufacturing cost of electric vehicles is low at the initial stage. The Department of Heavy Industries is responsible to decide the incentives/ subsidy at a precondition for states in the second phase of the Faster Adoption and Manufacturing of Electric (and Strong Hybrid) Vehicles (FAME) scheme.

Niti Aayog is coordinating with several ministries to soon implement the scheme in India. FAME-II is to be implemented by the Department of Heavy Industries after the successful introduction of the scheme.

While the second phase of the FAME scheme will be offering multiple benefits including technology platform for the e-mobility, pilot project for the innovative application of projects, network of charging stations, higher incentives and subsidies on electric vehicles.

YMRI Along with YMC Developing Electric Vehicles For India and Export Markets
Views: 1941