Facelifted Honda Brio Caught on Indian Dealership Prior to Launch

Although Honda Cars India is running a bit late to upgrade their entry level hatchback Brio, it doesn’t mean that the automaker is not taking it seriously. A couple of images of what is believed to be a facelifted version of the Brio have been caught on camera standing at a dealership. Nothing has officially been said by the carmaker, however, it is rumored to be launched soon in the market.

By looking at the pictures, it looks like the hatch has been garnered barely some tweaks over the design instead of having a completely new avatar. It includes larger air intakes, a striking black grille, redesigned bumper and headlights at the front, while side and the rear end have been remained unchanged. 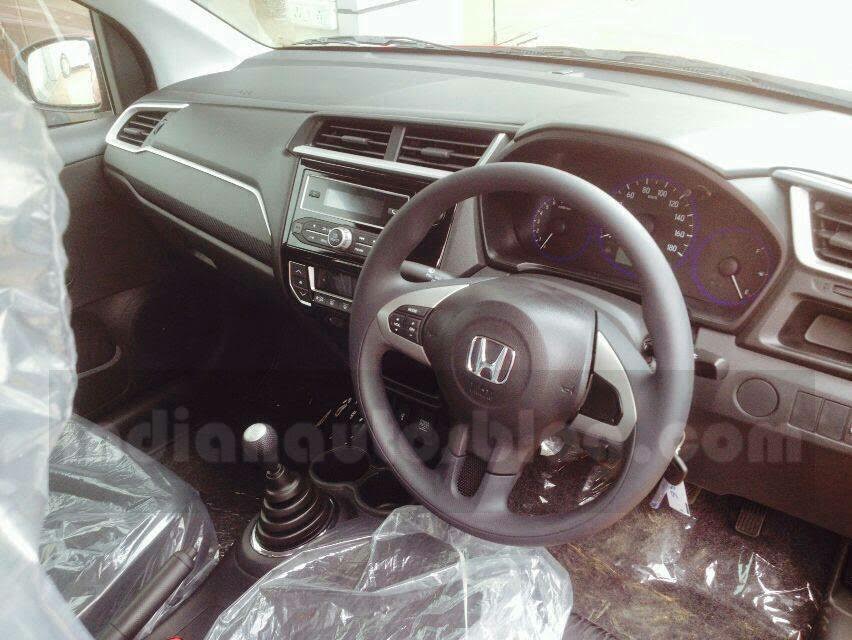 Interior is a part where you will get to see some major changes, similar to the ones we had witnessed in the Honda Amaze facelift that was previously launched in the Indian car segment. Furthermore, the cabin is well decorated in black color along with some faux silver arrangements. In addition, the use of matte plastics blended with piano black trims stuff has adorned the appeal of dashboard a bit more.

A larger instrument cluster is also there equipped with new dials but still differ from the Amaze’s that has a Large MID (Multi Information Display) to provide the information. Some of the other noticeable features are steering mounted buttons, automatic climate control, Honda Connect mobile services and an all new 2-DIN music system that are also class leading features in this particular segment. 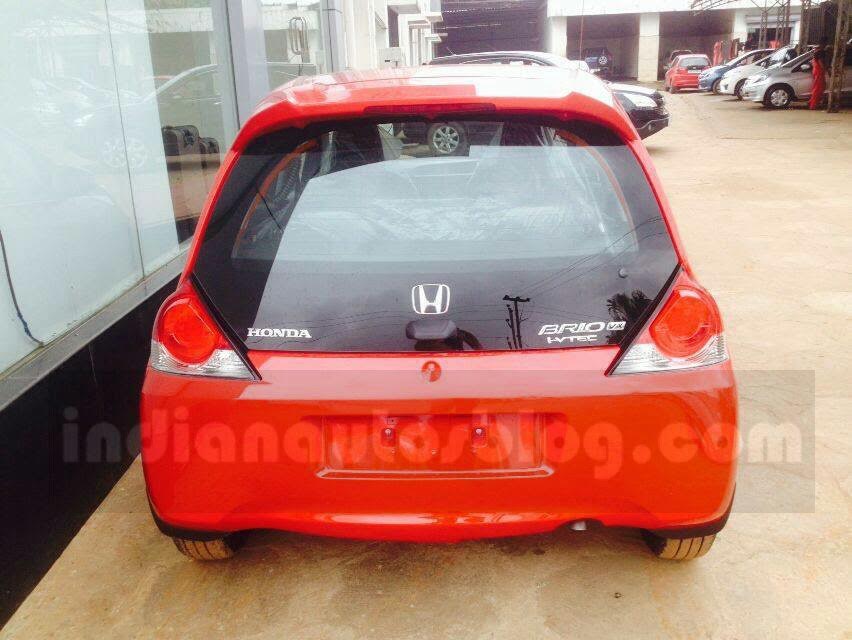 No mechanical changes are going to be taken care and the facelifted Brio hatch will be powered by the same 1.2-litre i-VTEC four cylinder petrol engine, which is good for 88 PS of power and 109 Nm of torque. Only a 5-speed manual gearbox is available with the engine, while some reports are also hinting about a CVT option that might get introduced later with this unit.