The well known American automaker, Ford has obtained a great success for its EcoSport compact SUV in the Indian and Brazilian market, but it got fail in establishing the same achievement in Europe. Last year, 11,257 units of this vehicle has been sold out there, while its competitors, such as Renault Captur, Peugeot 2008, Opel Mokka won the race via selling out 1,49,701, 1,25,002 and 1,14,658 units, respectively. Hence, the company is aiming to raise its prominence also in the European market by making an appearance of a facelifted version of existing one. Notably, this updated variant will be arriving without spare wheel that has been mounted on the tail gate.

In India, the runabout is applauded for the spare wheel comprising impressive boot capacity, while Euro version has not been highly appreciated for this feature. On the other hand, overall rear design will be remain same as current variant excluding the mounted wheels. Coming to inside, the Ford EcoSport facelift will adorn a latest finest quality of plastics as well as a modified suspension set-up to render more classy and comfort feeling with regard to its outgoing trim. From the mechanical point of view, this crossover is likely to be unchanged and will confer spectacular popularity as do in the present. 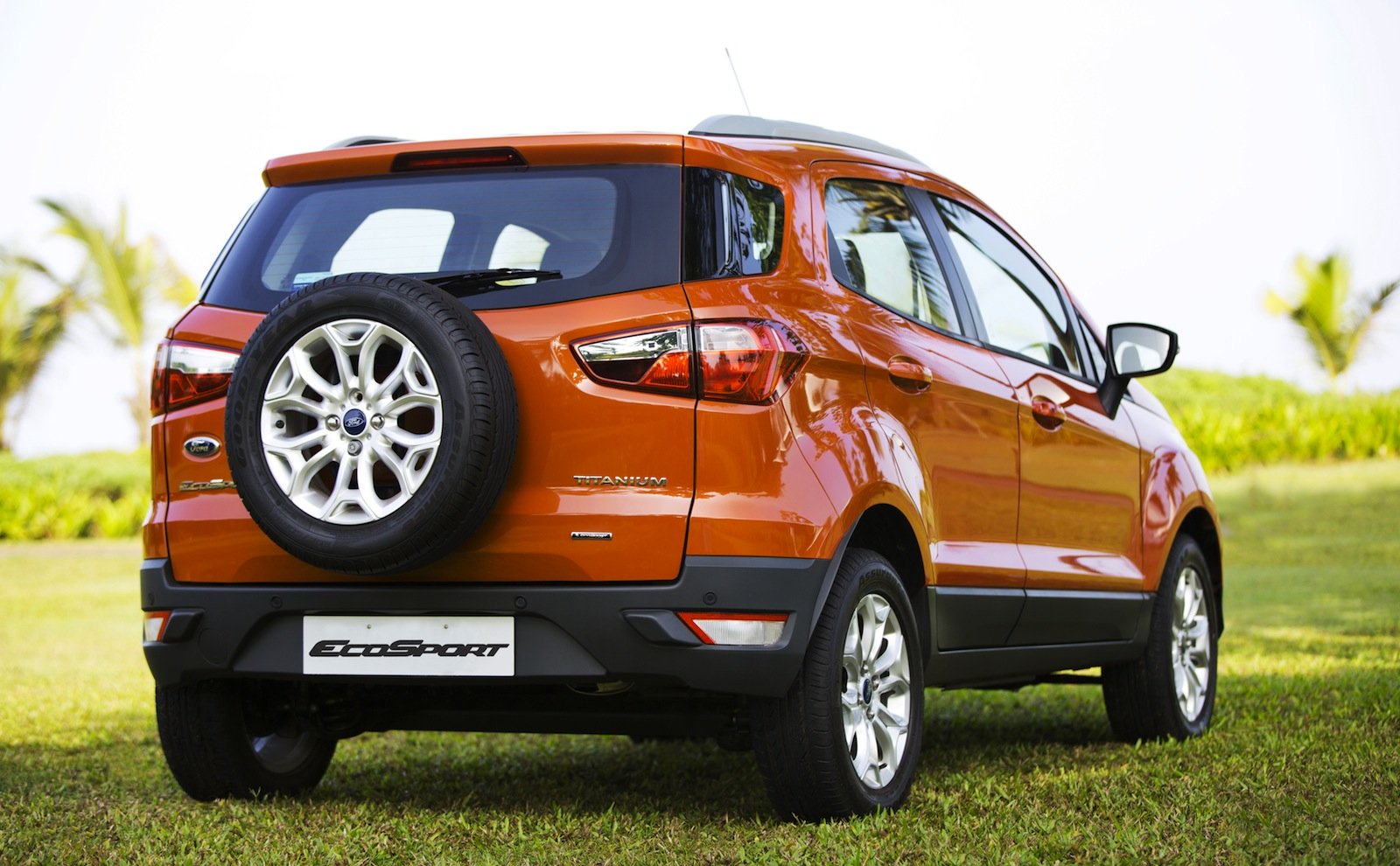 It is highly anticipated that this time, the compact SUV would rise as a glorious vehicle, including alluring decorative pattern as per the customer expectation in Europe.
Check out our Google Plus community Speed Gears.