It must be noted that the 2018 Auto Expo, India's largest motor show, is slated to be held from February 9-14, 2018 at the India Expo Mart in Greater Noida, Uttar Pradesh. Numerous auto brands will take part to unveil and showcase their new model. The motor show is held in association with Automotive Component Manufacturers Association of India (ACMA), Confederation of Indian Industry (CII) and Society of Indian Automobile Manufacturers (SIAM) and authorized by OICA.

The new Maruti Suzuki Swift is expected to launch in India by the next year. The car has already been introduced in Japan in the Hybrid GS and Hybrid GL versions. However, the India-bound Swift is expected with a host of changes. While, at the mechanical front, it is expected to be powered by the same 1.2-litre K-Series petrol and the 1.3-litre DDIS diesel engine options. The diesel unit with Suzuki's mild-hybrid technology, SHVS should also be the part of India-spec 2017 Suzuki model. 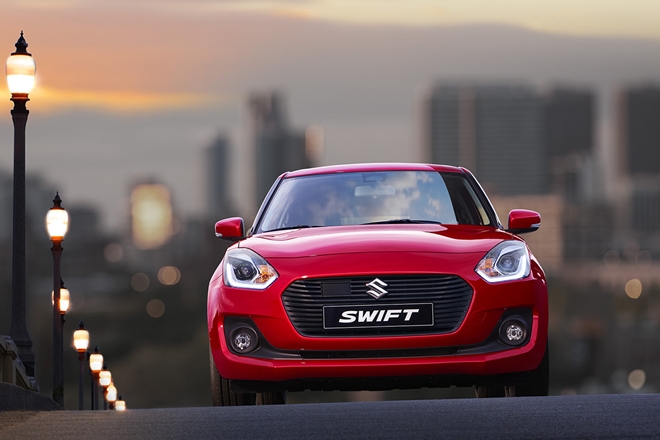 Inside the cabin, there will be a number of changes in the form of a 7-inch touchscreen infotainment system with navigation, Bluetooth connectivity, Android Auto and Apple CarPlay. The Mirrorlink feature from the Japanese model is also likely to be carried forward in the Indian-spec model.

Other than these, a flat-bottom steering wheel, automatic climate control and a new dashboard layout will also in the updated Swift.

At the exterior front, the front fascia will be as similar as of the Dzire but the rear door handles have now been furnished into the C-pillars.

In addition to new Swift, there could also be a small car which is underwork. Well, there is not much information about the car but it is expected to have a higher ground clearance and SUV styling. Fundamentally, the under process new car could be the resultant of a serious drop in Maruti Suzuki Alto post introduction of Renault Kwid. This new car which could be an all-new car or the replacement of Alto K10, is expected to showcase at the upcoming Auto Expo 2018 and launch anytime in 2018. Under the hood, the new car may carry the same 800cc and 1.0-litre Maruti Suzuki petrol engines.

The next car at the 2018 Delhi Auto Expo’s Maruti Suzuki display, will be the 2018 Ciaz. The premium sedan will come with number of changes including LED headlamps with DRLs, chrome accents on fog lamps, reflectors, redesigned bumpers and sunroof on the top end variants. 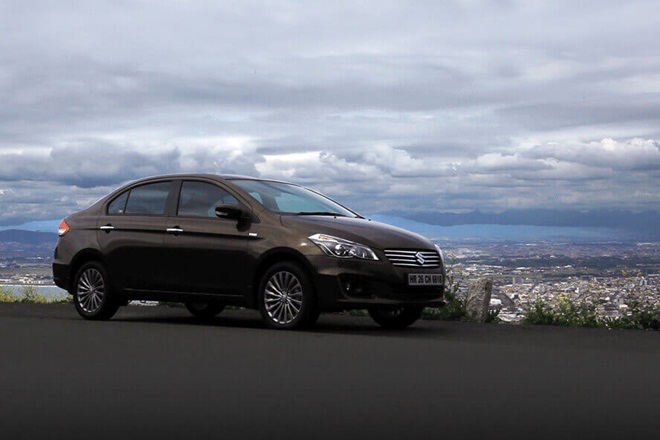 Furthermore, a larger MID screen and rain sensing wipers could also be there. The interior of the new Ciaz will be embellished with a touch screen infotainment system with AppleCar Play and Android Auto.

If the powertrain is being considered, the introduction of a new 1.5 litre engine can take place, as the 1.5 litre diesel engine which is developed in house by Suzuki, has already been successfully tested on this premium sedan. Speculations are new 1.5 litre engine may be introduce in both the petrol and diesel trims. The 2018 Ciaz is expected to hit the nexa dealership anytime in next year. Where you will get the car in Sigma, Delta, Zeta, Alpha, and a new variant S (Sport).

New Wagon R will be the neighbour to mentioned cars at Maruti Suzuki podium in 2018 at Delhi Auto Expo. Also, the launch of this new Wagon R and Stingray is expected sometimes in the same year. The car will be introduced with some changes at designing and features.

At the designing front, the new WagonR and Stingray will continue to carry forward the same tall boy design of the current generation variant, but will be sharper and quicker. 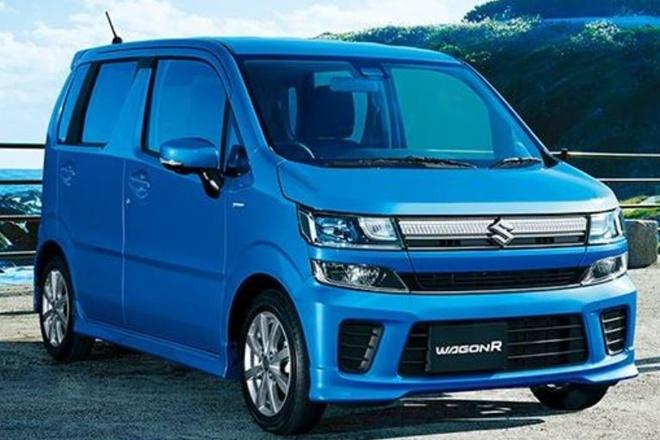 Exterior wise, there will be major alteration on both hatchbacks. The new WagonR will now receive split headlamps with a large air intake at the lower grille and a restyled bumper.

Powering for the WagonR and Stingray which were introduced in Japan, comes from a 660cc, 3-cylinder DOHC that with the aids of mild hybrid system spits out 51hp of power along with 61Nm of peak twisting force. While, the India-specs new WagonR and Stingray will be loaded with the existing the existing 1.0-litre K10 engine. The mild hybrid technology integration with the said power plant is also expected from the company as the brand is looking forward to expand the scope of SHVS technology across more models.