The ever-evolving Indian market that witnesses the arrival of premium motorcycle manufacturers and their offering every year, makes every individual grab one of their dream bikes once in a life. But, for the middle class and salaried persons, most of the times those dreams never come true.

Here is a deal for such people, the legendary American cruiser bike manufacturer, Harley Davidson put two of its entry-level V-twin motorcycles on sale at the Zero per cent interest rate. Yes, it’s true, you can get one of these models including the Harley-Davidson Street 750 and Street Rod at free-interest EMIs and no hidden cost. Still, our mind wouldn’t agree to accept it. Because no manufacturer can supply its premium product without any benefit. The company is offering this deal only on the tenure of 25 months. That makes it a great deal for the middle-class audience who is an enthusiast and willing to purchase one for a long time. 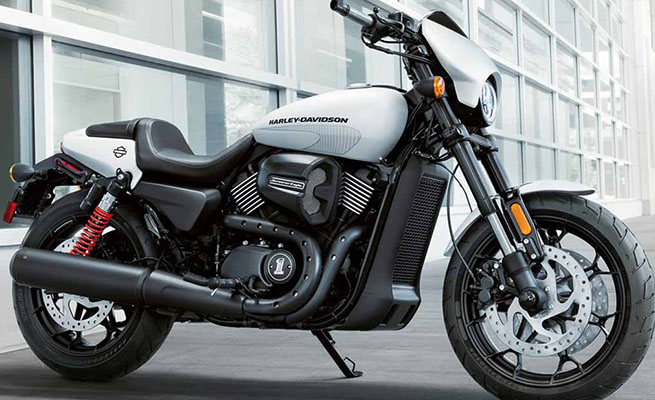 In terms of mechanicals, both the Harley Davidson Street 750 and the Harley Davidson Street Rod gets propelling power from 749cc fuel-injected, liquid-cooled engine. The ‘Revolution C’ V-Twin engine is capable of sending the peak torque of 62Nm. On the suspension front, the traditional cruiser the Street 750 mounts on conventional forks up front. Whereas, its urban iteration the Street Rod get suspended on revised upside-down front forks. On the rivalry front, the Kawasaki Vulcan S is the only competitor in the segment.