As per an earlier announcement made by Harley-Davidson at the end of 2017, the prominent American cruiser bike maker is planning to develop 100 new motorcycles over the next decade. Out of these, the three models the 48X, the Bronx and the Pan America are known that will join the Sportster range of Harley in coming future. The patent for these models was filed in December 2017 by the brand.

The Touring and Softail range of Harley Motorcycles have seen updation to a great extent though, the Sportster range of bikes not gone through such alterations and remained as it is. Now the updated range of Sportster bikes could see a model the 48X that could be the revived and improved form of brand’s Forty-Eight, model available in the current lineup. 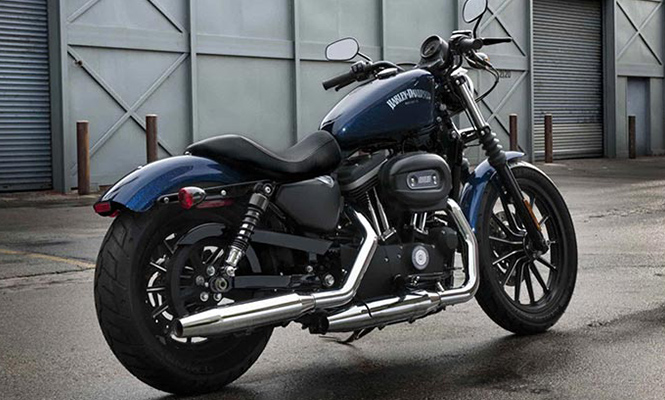 Earlier too, the same is observed from the automaker in the form of the FXDX and the XR1200X models. The next model in questioning, the Bronx is likely to be a model for the urban audience. In the lineup, either it will cater the segment alongside the Iron 883 or replace it. Other than this, the 1200T model could be replaced via the Pan America, an expected Sportster-based tourer.

Indian Sportster range of Harley now consists of the Iron 883, 1200 Custom, Forty-Eight and the Roadster. With the updated Touring and Softail range of Harley’s, these expected new models could perform better than the outgoing Sportsters. On the powering front, this new range of Sportster motorcycles is likely to be powered by a new four-valves per cylinder Milwaukee-Eight engine.