With patented i3S technology, Hero Motocorp is all set to initiate the sales of Passion Pro and Super Splendor iSmart later this month. As per the latest reports, both the models have been moved to the dealerships in advance. The latest i3S architecture aids in saving the fuel of the bike while it is in the idle standing condition.

Two years back, Hero Motocorp has armed the i3S rather iSmart technology in the 100cc Splendor followed by the 110cc model later, which replaced the former a little while back. Perhaps, using the said unique technology is what the automaker’s strategic plan to snatch the eye-balls of Indian masses and on an interesting part, it looks like Hero is on a right track. Reportedly, the two-wheeler maker is about to release some fresh offerings for the market with i3S. 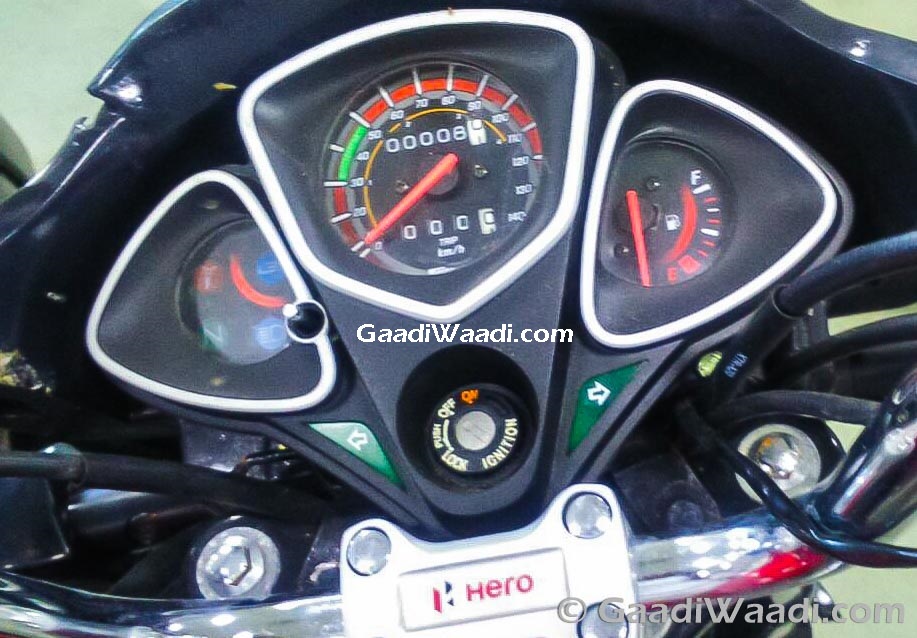 Powering the Passion Pro iSmart is a 97.20cc engine which manages to propel 8.20BHP at 8000 RPM and 8.05NM of torque at 5000 RPM, matched up with a four-speed gearbox. Hero claims a fuel economy of 84 KMPL. The second one in the segment has been under the wraps when it comes to specifications. The reports haven’t divulged any concrete information on the mechanical part. The current model, however, packs a 124.7cc mill, which generates 9.12PS of power and 10.35NM of torque.

Hero Motocorp is holding a top position against rest of the two-wheeler segment in India. With its much-popular product in the line-up- the Splendor series, the auto giant has been winning the hearts for quite long time. By the introduction of this new technology, the company will certainly cash in more sales in the coming festive season.

Hero MotoCorp Armed its Commuter Bikes with the Safety of SBS
Views: 967