After making an impression at 2016 Delhi Auto Expo, Honda BR-V has been finally listed on its official Indian website. The model had been awauted for its launch around the third quarter of this year, but the new updates from the company clearly hints the scheduled early launch in the country.

Coming to the design, the new crossover gets bolder and classy exterior and interiors. The interior offers generous space for 7 people and comes loaded with one touch middle row folding option. Talking about exteriors, it is said to be identical to the other Honda siblings such as Mobilio. In terms of safety features, it packed with front dual airbags, ABS and EBD. 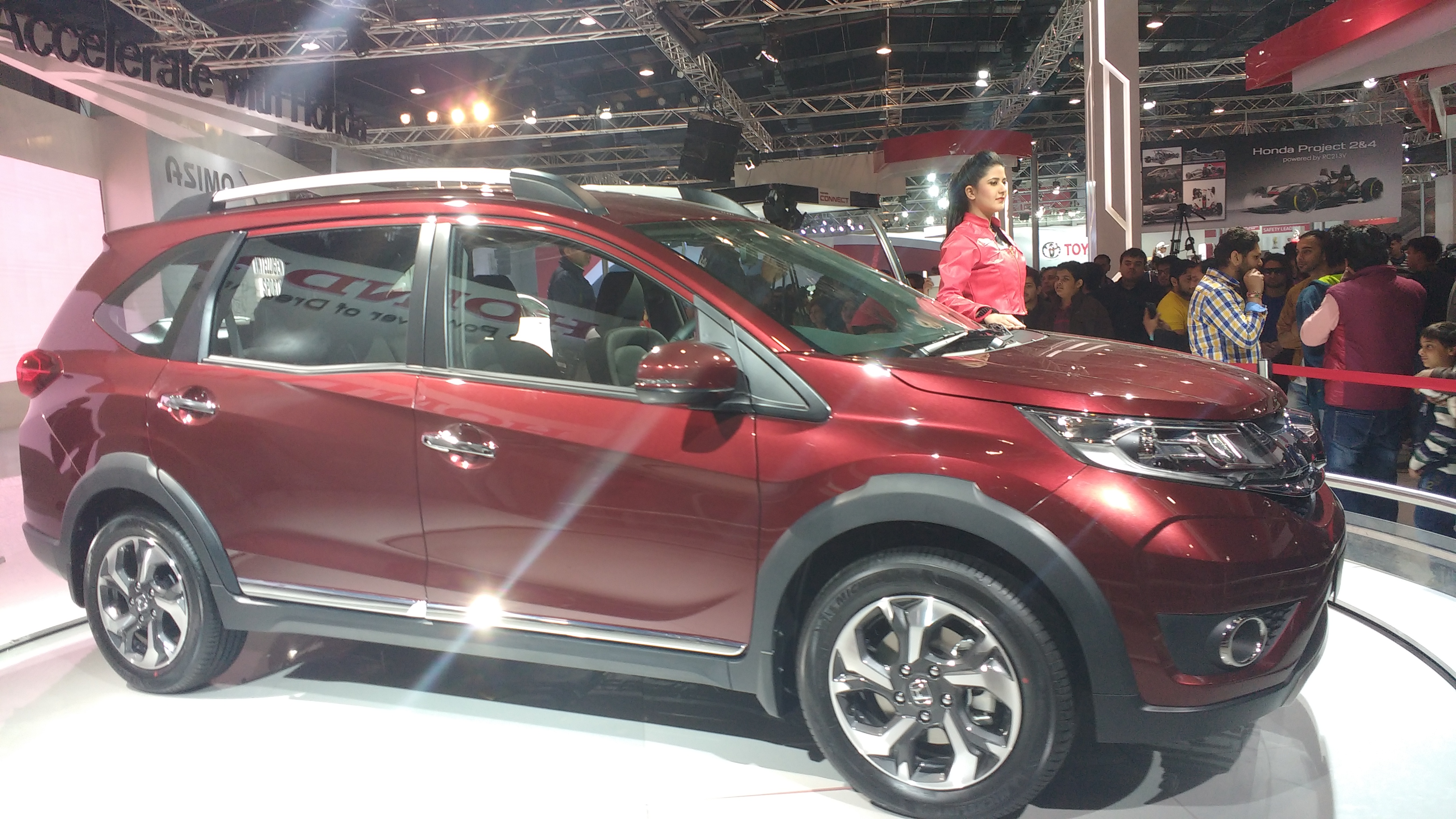 Presently, the official Honda India Website has revealed a green painted BR-V, which is expected to be priced in between INR 8 to INR 10 Lakhs. After the launch, it will be seen competing with close rivals like Renault Duster, Hyundai Creta and Ford Ecosport.