Honda City Facelift Might Debut in India in Early 2017

There is no secret that Honda is actively working on introducing the next-generation model of its best selling sedan, City. Earlier, it is reported that the automaker is likely to bring this facelifted edition sometime in 2017. Now a fresh report suggests that the new avatar of the sedan will possibly make its presence here in the country as early as January. It is great news for those car enthusiasts who have been waiting for such updates over the sedan as the carmaker offered the last update to this model in January 2014.

The 2017 model is expected to house upgrades in terms of designing and styling while there will be no changes to the powertrain of the sedan. The new Honda City facelift will continue to be accessible in the same petrol and diesel engine guise. The specification of the petrol unit includes a 1.5-litre i-VTEC, four cylinder, trim that is good for 118 Bhp of massive power with 145 Nm of peak torque. 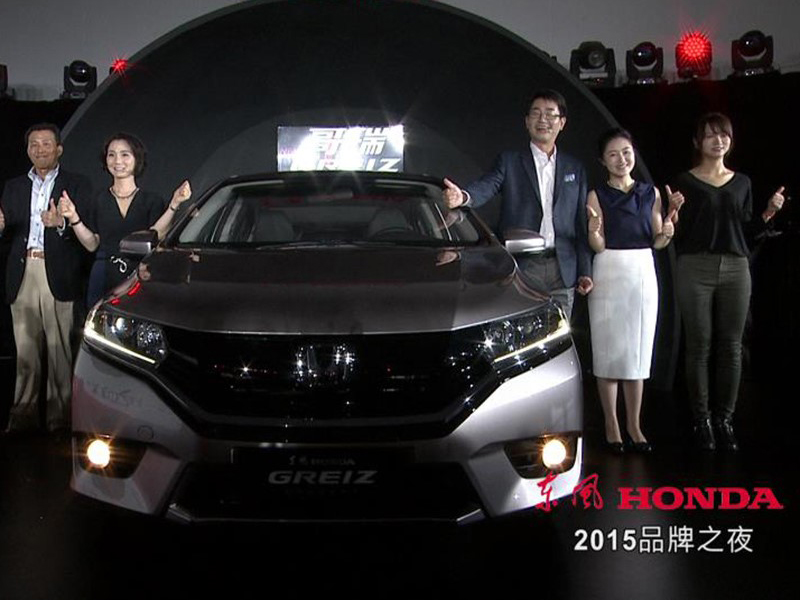 The oil burner, on the other hand, comes with a 1.5-litre i-DTEC, four cylinder mill that fires out 99 Bhp of good enough power with 200 Nm of peak torque. Transmission duties are too carried out by the same 5-speed manual gearbox and 6-speed manual transmission, where the former is mated with petrol unit and the latter is available on the diesel derivative. Both the variants also come attached with a CVT automatic transmission as an option.

On the designing front, it is expected to house a design shift in line with the Honda Greiz sedan, which debuted in China in 2015. Being based on the latest generation of the City sedan, Greiz features a range of tweaked styling and same can be seen with the India-bound unit. It includes a bigger front grille with a massive single slat chrome strip, dominated by the Honda logo.

Inside the cabin, you might get to see a new touch screen infotainment system that compatible with both Apple CarPlay and Android Auto system. Some of the other prominent features like automatic climate control system, paddle shift, cruise control, electric sunroof audio and hands-free telephone controls and a sat-nav system. For safety, Honda may offer attributes such as ABS with EBD, anti-theft alarm, child safety locks, rear parking sensor and front and side impact beams.