Honda Reveals its India-bound Accord Facelift

A bit different from the pre-facelifted Accord, that was showcased at the 2016 Auto Expo, Honda has finally revealed the facelifted version of the India-bound Accord. The facelift gets some tweaking on both exterior and interior counterparts. It also gets some cosmetic changes along with some more reliable features. The front profile gets a new front grille along with a thick chrome band. It is also gets decorated with new LED headlamps with DRLs. Other tweaks include revamped bumpers fitted with LED fog lamps. Overall, the new Accord facelift looks more appealing and aggressive in comparison to the outgoing model. 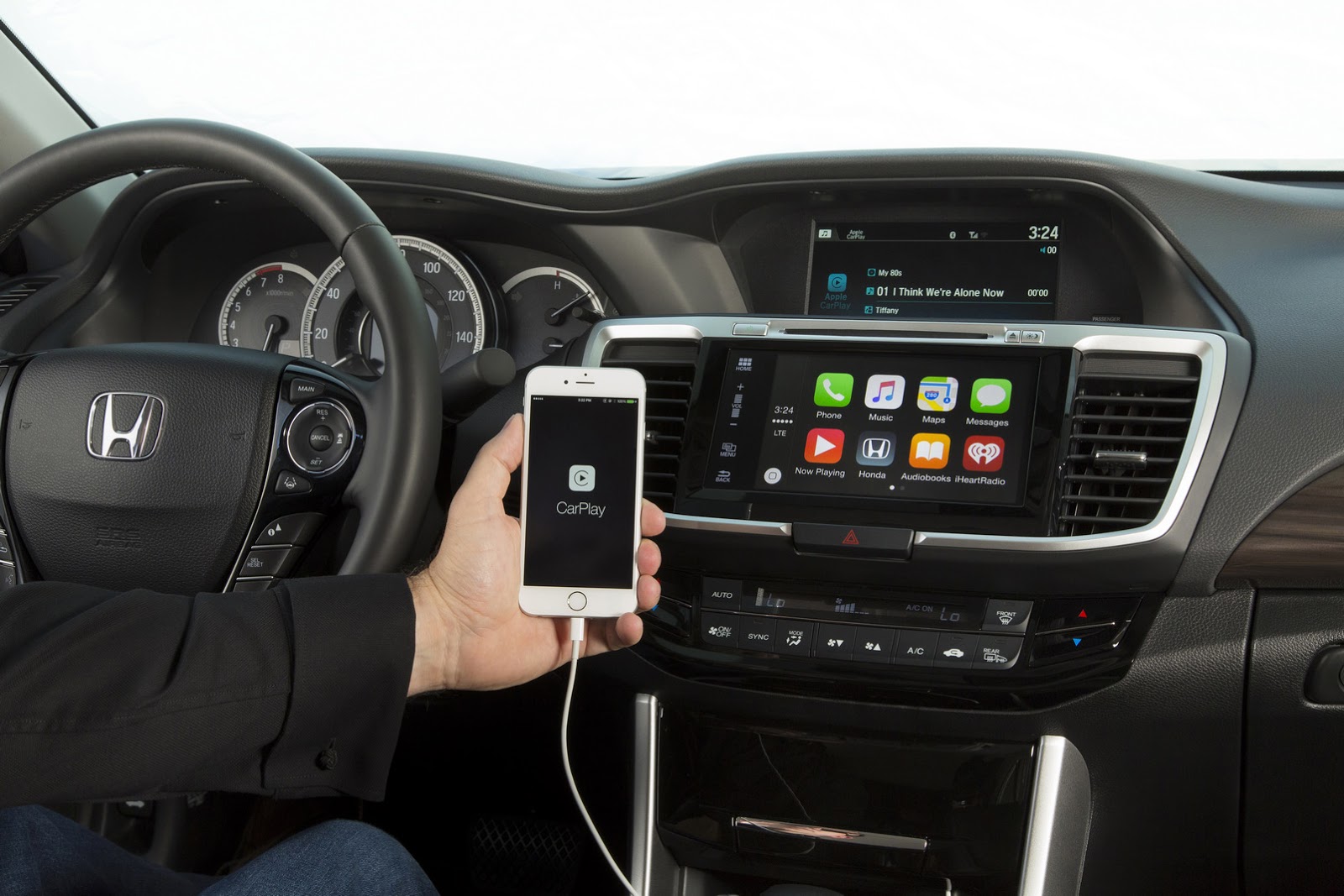 Meanwhile, the interior cabin also reveals some major changes with some technical upgrades. But, the dashboard remains similar with the wood and black piano trim inserts. It offers features like engine remote start, a 7.7-inch touchscreen infotainment system with Apple CarPlay, MirrorLink and Wi-Fi hotspot connectivity.

Under the hood, the Accord facelift continues to be powered by either a 2.0-litre and 2.4-litre petrol engines choices which is good for power output of 153bhp and 172 bhp respectively. The engines come mated to a torque-converter automatic gearbox. However, the Indian-spec Honda Accord is likely to get choice of petrol or petrol-electric hybrid engines.