We have witnessed the success of the Civic Sedan in the Indian market. But, during last couple of years, the sales chart saw a decline in the demand due to the rising petrol priced. Therefore, the company stopped the production in 2013.

The next-generation of the Honda Civic is based on Japan’s latest 'Flying H Design' philosophy. Dimensionally, it measures in at 4,649mm in length, 1,800mm in width and 1,416mm in height. The front fascia receives an aggressive stance followed by slim LED headlights. The interior offers generous cabin space along with some modern gadgetry attachments in the centre console such as Infotainment system that supports Apple CarPlay and Android Auto. On the safety counterpart, it comes packed with Collision Mitigation Braking, Lane Keeping Assist, ABS with EBD and Road Departure Mitigation. 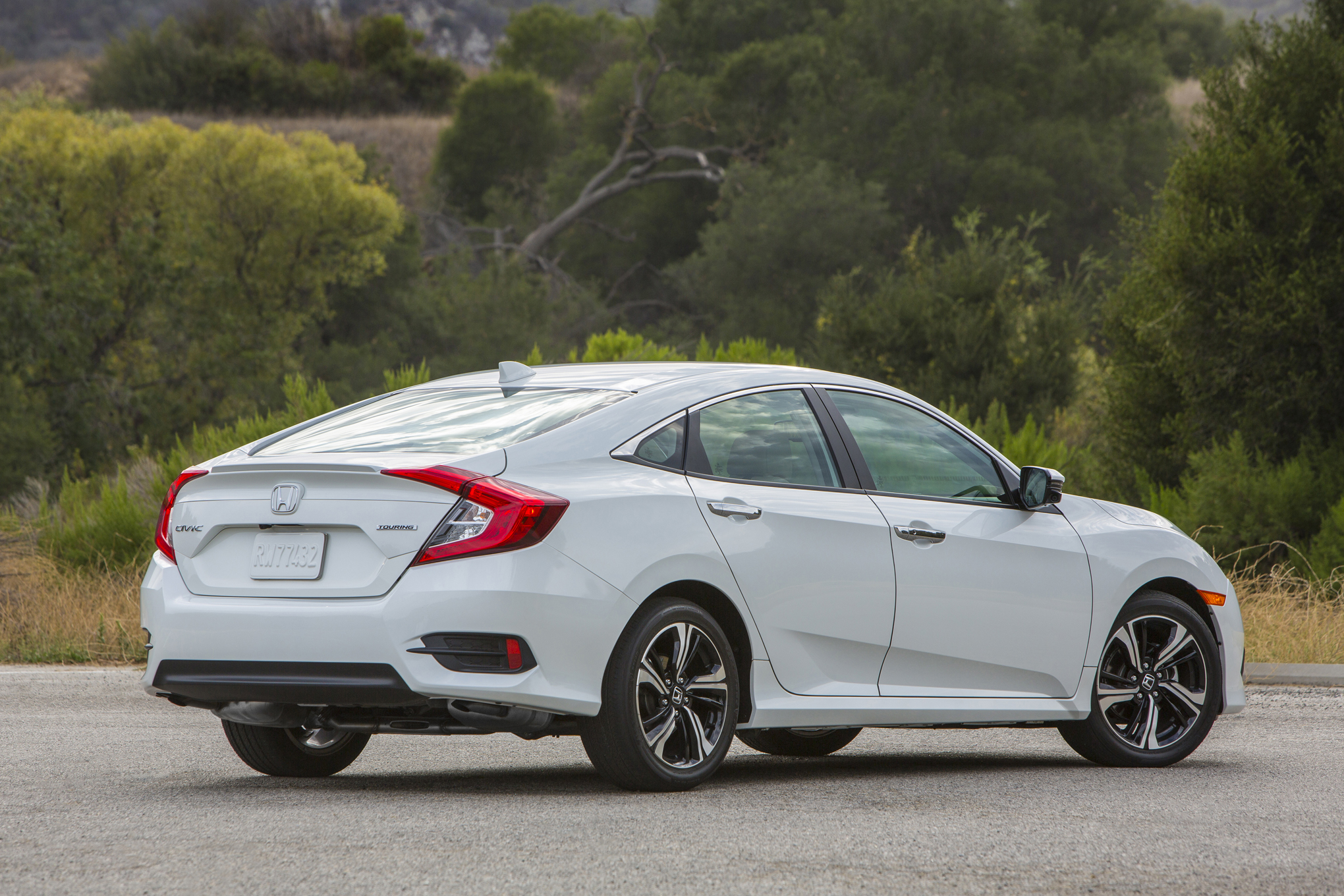 The China-spec Honda Civic has been powered by 1.5-litre i-VTEC turbocharged four-cylinder petrol engine that churns out 176PS of max power followed by 220Nm of peak torque. The Indian-spec Civic is expected to get a 1.8-litre petrol and 1.6-litre diesel option. Both engine options would offer manual transmissions and petrol might come with a CVT option. In the Indian market, it will rival against the Volkswagen Jetta, Chevrolet Cruze, Skoda Octavia and Toyota Corolla.

Recommended: Honda Cars To Get Dual Airbags as Standard By Mid 2017