Honda's New CBX Might Be Launched In 2016, Patent Sketch Filed

The Japanese two-wheeler maker, Honda Motorcycle and Scooter India (HMSI) is all set to offer new motorcycles in its commuter line-up. The company has trademarked the CBX name and filed patent sketch. The new motorcycle is under development, which is based on Honda CB Unicorn 160’s platform, that was launched in the last month of 2014. To make it cost-oriented, the manufacturer has used cost-cutting conventional elements, such as a round headlamp, grab rails and rear suspension, which help to reduce the cost of the motorcycle. 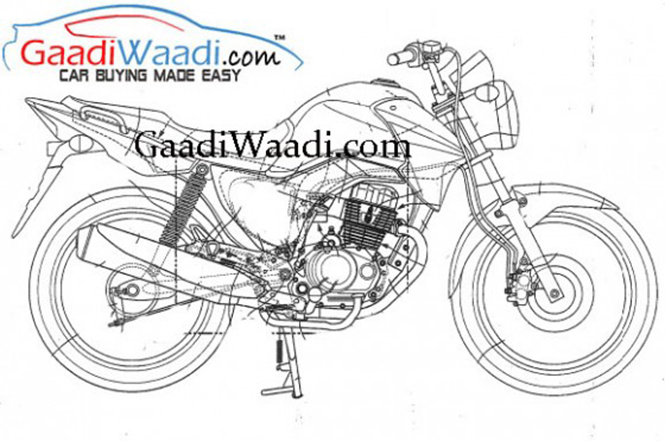 As per the patent image, the new motorcycle will be featured with double side suspensions instead of mono-shock. Moreover, the motorcycle would be borrowing some components from its older version to make it cost effective, whereas the tail light, rear mudguard, exhaust, fuel tank and seat will remain the same. High mounted  handlebar will give an upright sitting posture to the rider and single unit seat will make sitting position comfortable for the daily purpose ride. The motorcycle will receive a disc brake in the front wheel, whereas the rear disc brake will be replaced due to the presence of a Combi Braking System (CBS). 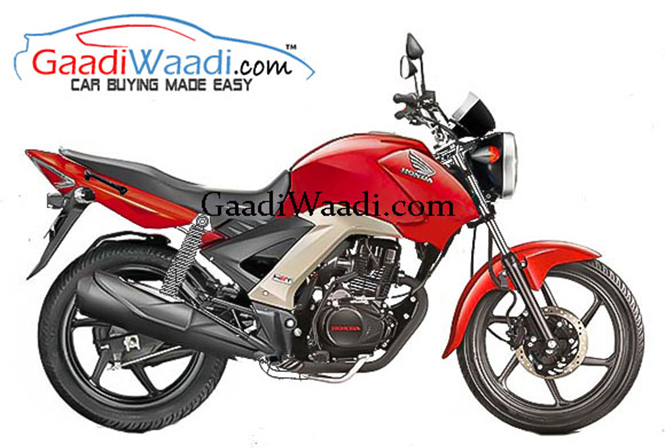 As of now, the HMSI has several products in its commuter motorcycle portfolio, which comprises of the Honda CB Unicorn 160, CB Trigger, Dream Yuga, CB Twister, CB Shine, Dream Neo, CD 110 Dream and CBF Stunner. Now, the company is working on many products to increase its commuter line-up. Lately, Honda's new Livo caught several times during the testing. The Livo will make its appearance in the market by replacing the Honda CB Twister. Stay tuned with SAGMart to know more about the official information about the upcoming products.