This time also, the company has launched the 1.4-litre petrol variant, not diesel, although both the variants are available in the Elite i20. After August 2017, when the government categorized a 1.6-litre engine in the luxury segment, the Hyundai has been thinking to re-introduce the 1.4-litre engines. As per the Government’s mentioning, the cars which displace more than 1500cc are luxury cars, which attract a high rate of GST along with cess on this segment.

With the addition of a smaller engine, the base variants are put in the price range comparatively low than its arch competitors. The reduced price is quite expected as now the car is priced in the range of mid-size car according to governments’ classification. 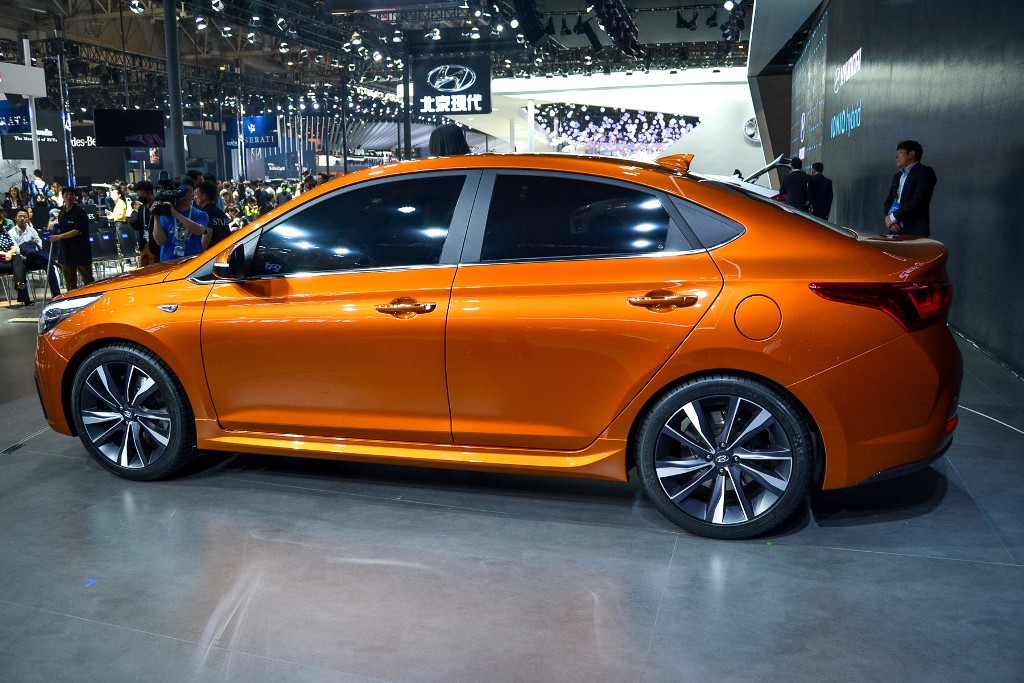 The 1.4-litre petrol engine produces a maximum power of 100PS and a peak torque of 132 Nm, whereas previously it was producing 107PS and 135 Nm respectively. Although, this change is not that major as only motor calibration has been done. The change can be seen in the 6-speed manual transmission as it replaced the 5-speed unit available in the last model.

Check This Full News: Maruti Suzuki Hikes Up to INR 17000 on Its Cars

Hyundai Santro Anniversary Edition All Set to Launch Soon Ahead of Diwali
Views: 4795