Hyundai Xcent Gets ABS and EBD as Standard, No Price Change

In line with the Central Government's recent rule that mandates all Automakers to equip all their Offerings from April 2019 onwards with ABS (anti-lock braking system) and EBD (electronic brake force distribution) as standard, Hyundai Xcent will also get ABS with EBD as standard.

However, Xcent is not the first Sedan to do so. In fact, barring Ford Aspire all sedans in the segment offer ABS with EBD as standard. Reportedly, Ford Aspire is pegged to get a mid-life update soon post which it will also feature the safety technologies as standard.

No Change In Price

Keeping in mind the upcoming festive season, it is unlikely that Hyundai will increase the price of the Xcent post the safety updates. On the hindsight, there is all possibility that the Grand i10 may also boast of same safety features as standard before the festive season sets off. 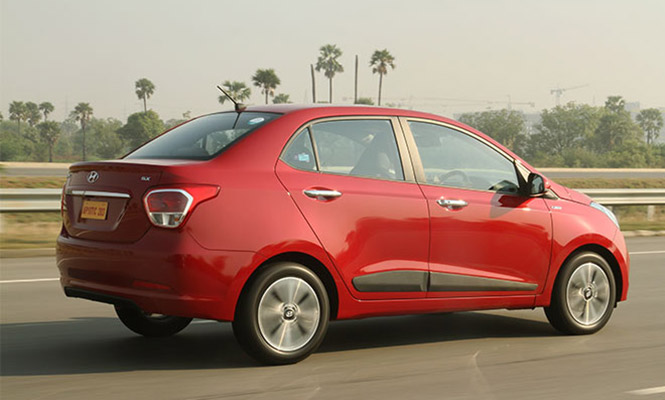 The other Side of Hyundai Xcent

Some experts are also quick to point out that Hyundai market share has been at the receiving end post the launch of the Honda Amaze. For years Hyundai Xcent was the unchallenged Number 2, however it was stripped of this title by the Honda Amaze. Hence, some say that the recent features are meant to grab on to some of that lost glory. In addition to the new safety features, the Xcent is also slated for makeover sooner than later.

Reportedly, the new model followed will also come with AMT option to add some much needed boost to the brand which it seems is fast losing its shine. However, it would be naive for Honda to think that Xcent is no longer a competition given the fact that the sedan has enjoyed high popularity among the Indians owing to its great fuel efficiency, spacious interior and low maintenance cost.