Some weeks before, in the Global NCAP crash test, India based Tata Zest compact Sedan gave an extraordinary performance and earned praiseworthy score. Indian cars after that kept on spreading their glamour on the International floors. Two made in India cars are now nominated for 2016 Next Green Car Awards (NGC) in two different categories. The award will be presented for the best green cars available in UK in 2016, which will be awarded in 10 vehicle categories. The list have been revealed today, which includes 40 different car models from 23 manufacturers. The winners is expected to be announced on December 1, 2016. 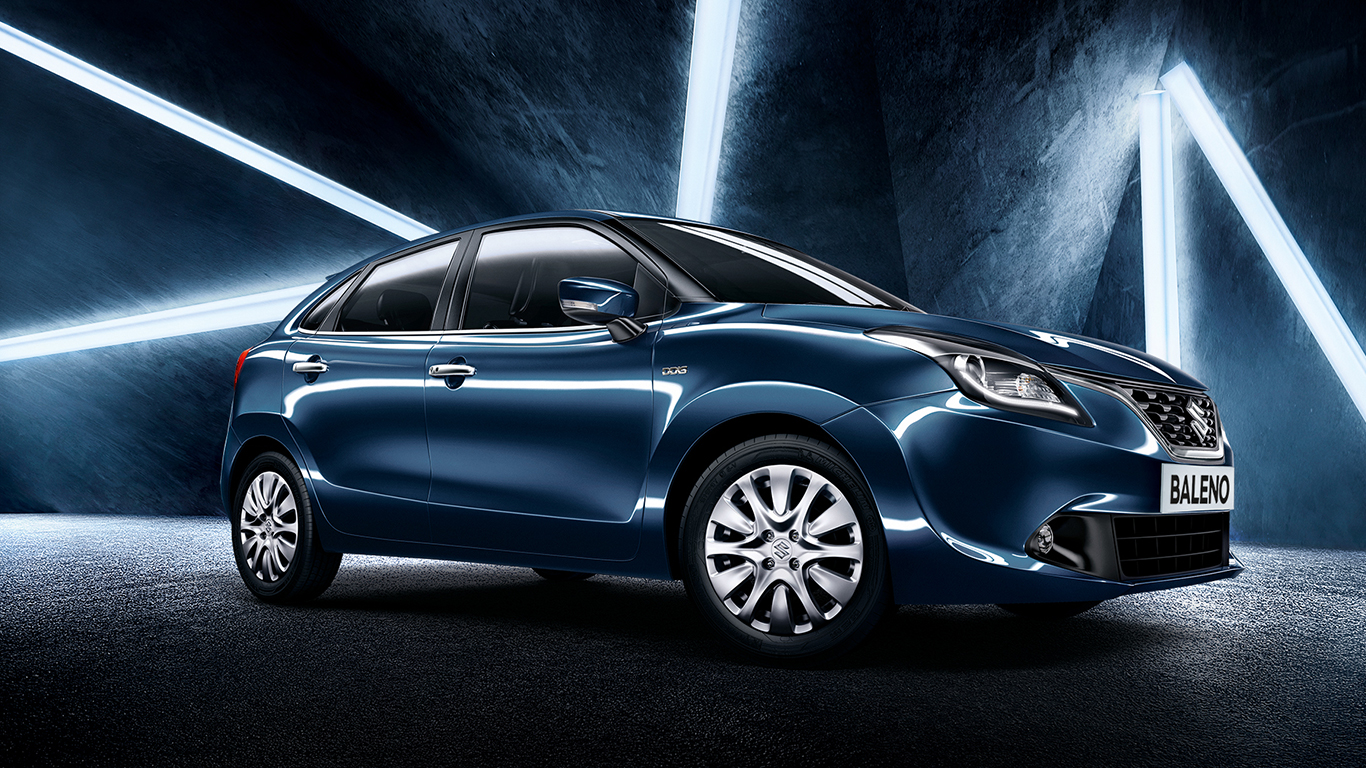 Gearing up for for the City Car category 2016 is the electric car Mahindra e2o, and Maruti Suzuki Baleno is holding up the place in the 2016 Supermini category. Only the models, which are available during 2016 for sales and bookings got the chance to get selected in NGC Awards nomination list. There is one more category on which this rule doesn’t apply, the ‘Next Gen’ category, which holds the most innovative cars to be launch in 2017 or beyond. 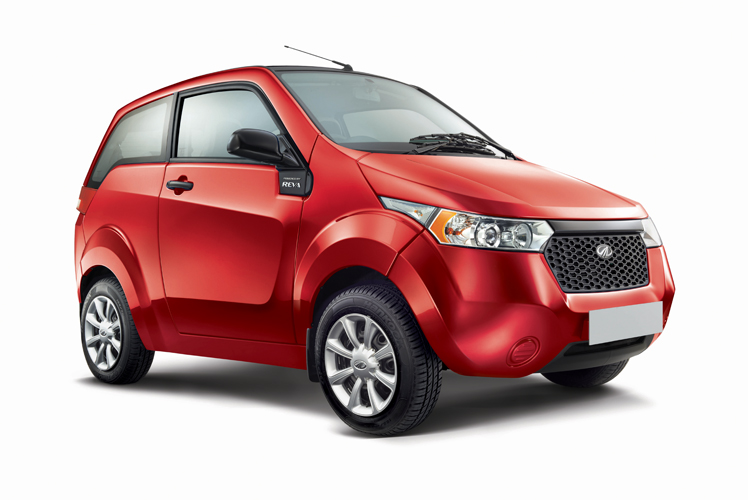 NGS has also joined hands with Emissions Analytics to make sure that the results will totally based on the available quality data. Real-world emissions, from November are possibly using the Emissions Analytics EQUA for Air Quality (NOx), Carbon Monoxide (CO), and Carbon Dioxide (CO2), for improving the NGC Ratings accuracy. Factors like capability, impact on its sector, value for money, and suitability for purpose affect the Nomination process. 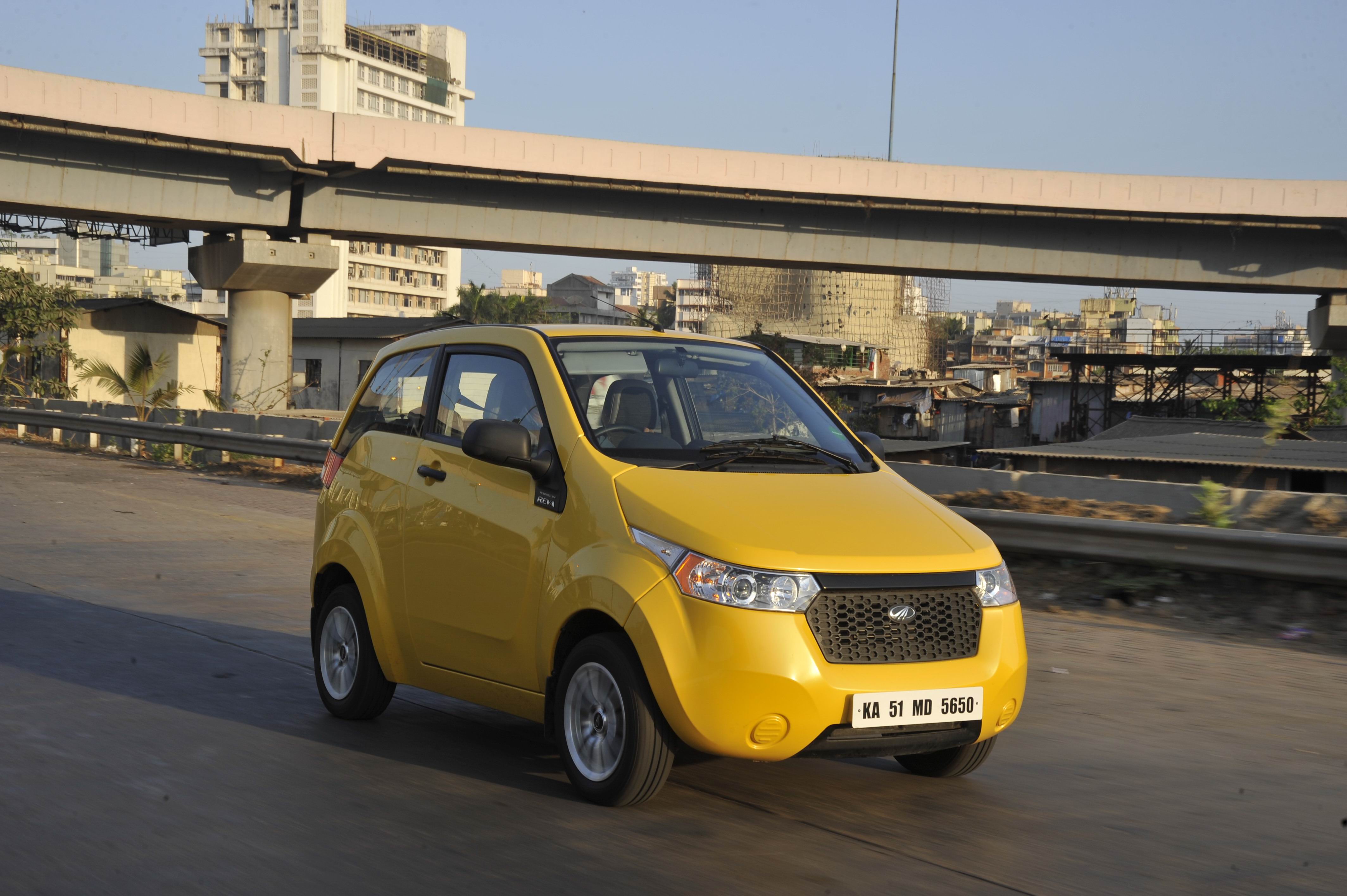 Coming back to our first celebrity vehicle, the Mahindra e2o is powered by a 48-V maintenance-free Lithium-ion battery, which is capable of delivering a maximum power output of 19 KW (25.4 hp) at 3750 rpm along with a peak torque of 53.9 Nm. The 4-door hatchback is capable of moving four adults with a maximum speed of 81 kmph and can provide a driving range of 120 km in a single charge. 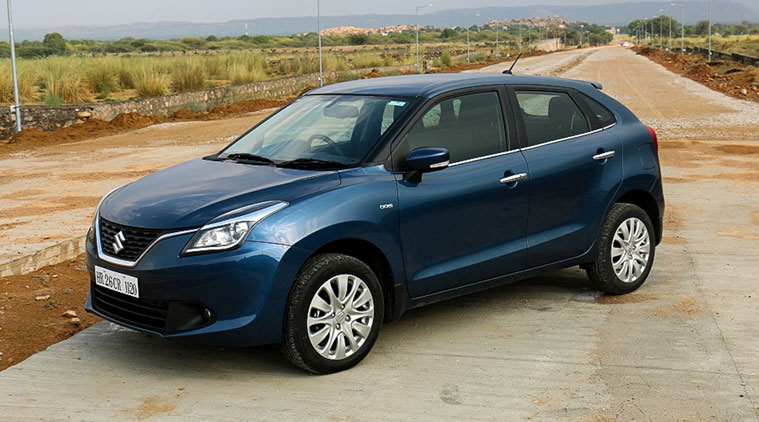