A few days ago, we informed you that India-made Volkswagen Vento has scored a 5-star rating in the Latin NCAP crash test and now some fresh reports state that the model has reached to Argentina for sale. This is the same car which was showcased at 2015 Buenos Aires Motor Show held in June. It is referred as India-made, thereby making it obvious that it has been manufactured in India. After being built at the VW Pune plant, it will be exported to different parts of the world. Interestingly, it will be sold as Polo and rather than Vento. 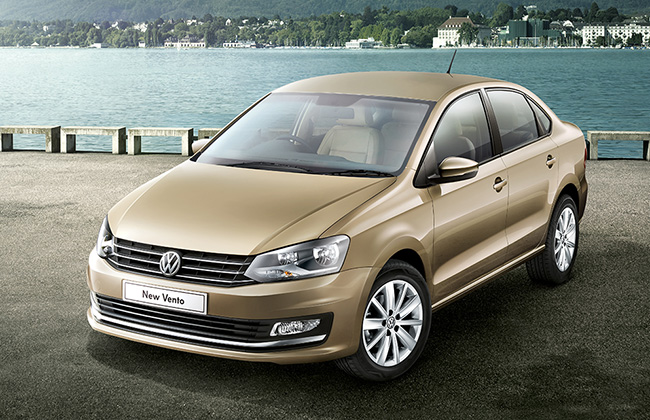 You may also like: India Made VW Vneto Scores Full in Latin NCAP Crash Test

Talking about the engine specs, this Vento is equipped with a range of powertrain options namely a 1.5 litre TDI, 1.6 litre and 1.2 litre MPI units. For Argentina, it will be available with 1.6 litre MPI motor clubbed to a 5-speed manual as well as a 6-speed automatic gearbox. It will also be offered with important safety components like ABS, dual front airbags, ISOFIX anchorages, seatbelt Pre-tensioners, and seat belt reminder. 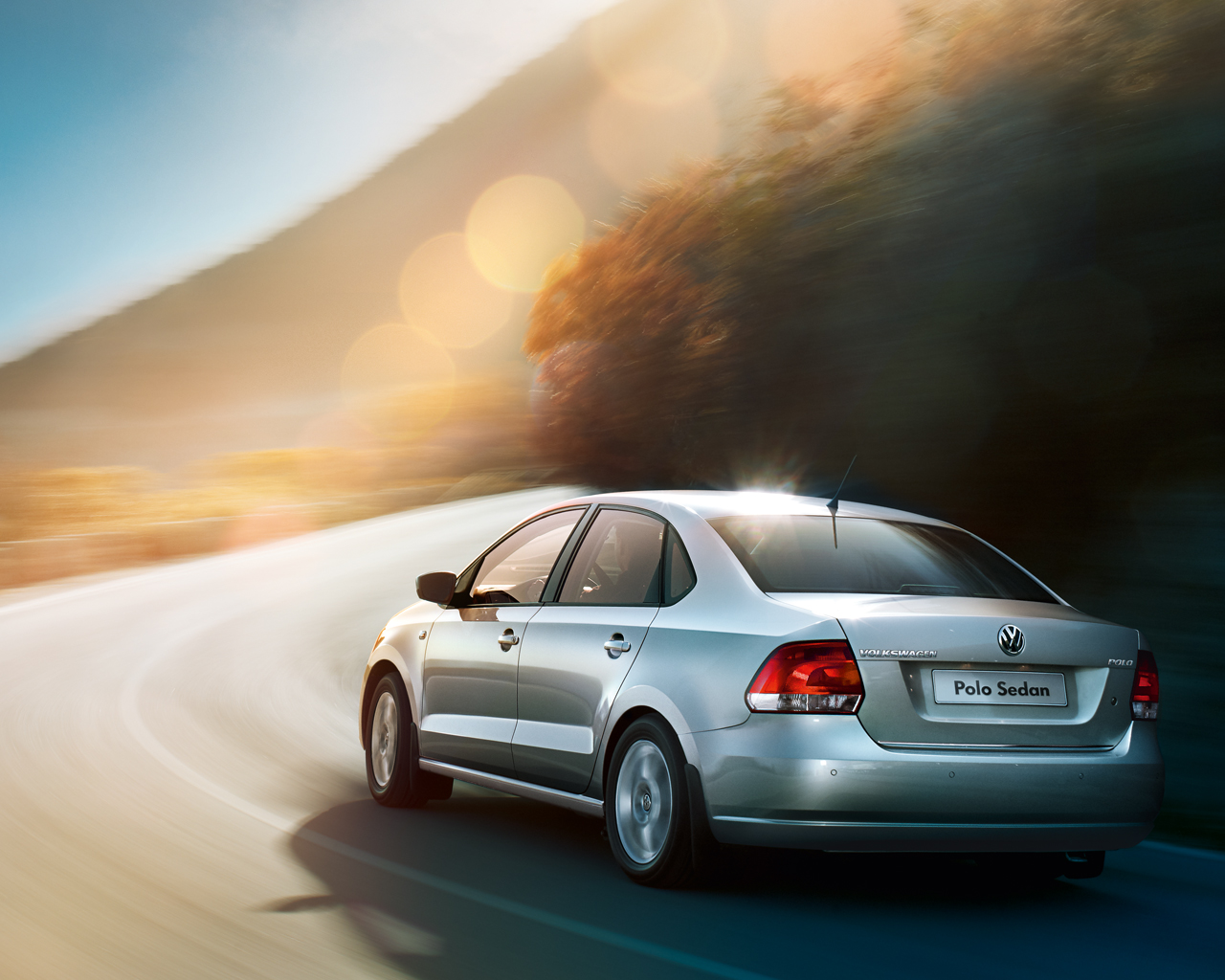 It is interesting to note that this is not the first time that a car is being exported from India to other foreign regions. It all started in the year 2011 when VW began exporting LHD as well ass RHD models to South Africa. Gradually the company expanded the export operations into 35 different countries encompassing the continents including Asia, North America, South America and Africa. Besides this, the automaker also exports certain components and parts of the car body to Malaysia, which are assembled there.

Volkswagen To Pay More Than 171 Crore As Penalty in India: Check out Why
Views: 2053