BMW is planning to dominate the world under the SUV niche as it is planning to launch the 8 SUV models by the year 2020. The interesting thing is that the most of them will see the Indian dawn as well. All the SUV will be under the BMW X Series. Though, out of the 8 models, only one is out in the market with proper supply, 4 yet to be launched and 3 which have been announced are still needed to hit the market. 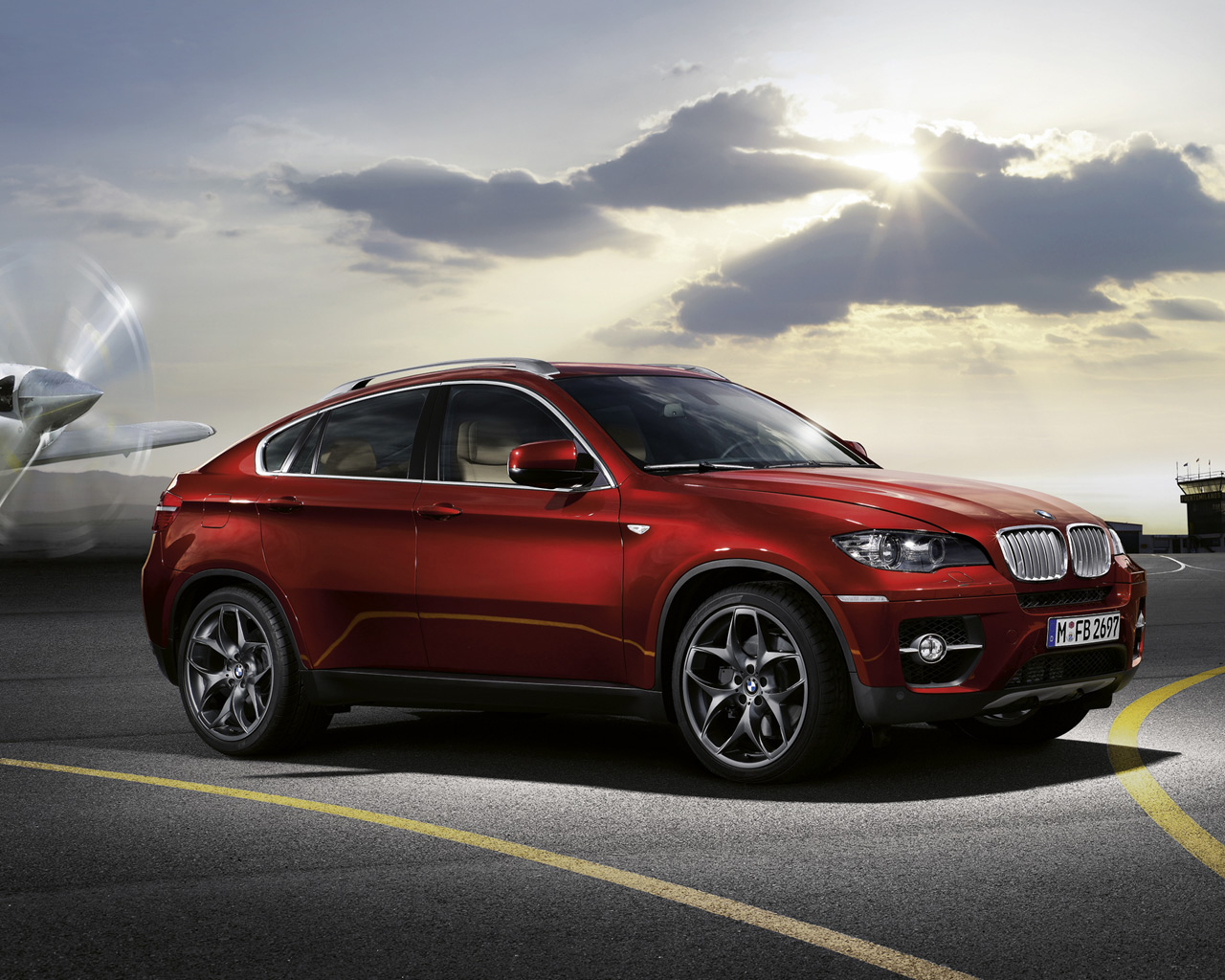 The first car of the X Series fleet will be the next-gen X1 car possibly may get launched in the June 2015 and based on front wheel drive. The next will be a 3-door X2. The X2 will be the sportier version of the X1 and the company hasn't told anything about this car yet. Next, it'll be the BMW X3 which was demoed to the world at Geneva Motor Show and will be reaching the UK showrooms soon. Though, the BMW X3 Facelift to come in India this month. The next car will be the BMW X4 which was present at the New York auto show this year and this won't be up for sale in India anywhere soon. 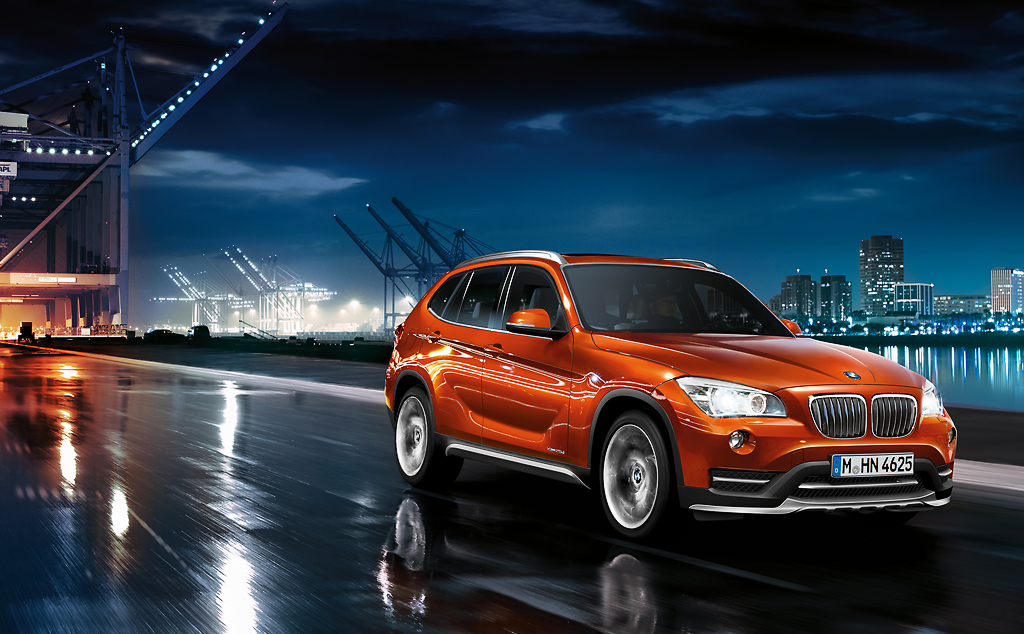 The BMW X5 is the next in segment to a hybrid model in line and the car is soaring sales in India right now. Next, the new generation BMW X6, which was revealed by the company in June this year will be up for sale in the European market by the end of this year. As the car is already available in India, the Facelift will hit the market by 2015. The two others are X7 and X8, about which nothing much has been confirmed.