JLR Plans to Make Entry Level Made In India SUV; Codenamed as L860

Jaguar Land Rover- British subsidiary of the Indian manufacturer Tata Motors, is planning to produce compact Land Rover SUV in India. As per the sources, JLR is in internal discussion and with the component vendors to develop this anticipated mini version of the Defender at it's native production capability by 2019-20. If all goes well, it will be the JLR’s first ever made in India SUV at an affordable price tag. 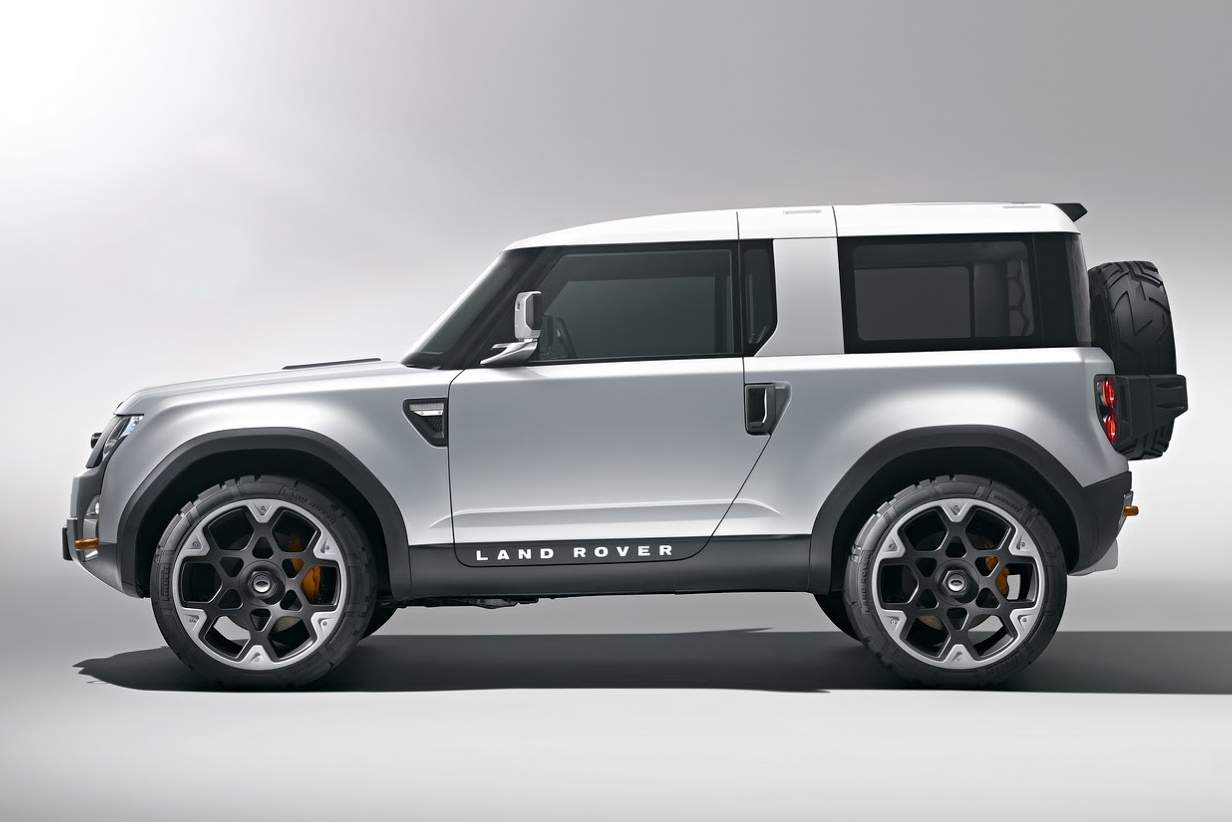 In India, mostly JLR cars are being sold via completely knocked down (CKD) route which are locally assembled at the company’s manufacturing facility in Pune. There is not much difference in the levied taxes on CKD imported units or CBU units. While the completely manufactured at home SUV will help the company to generate more sales. As expected it will turn the sales figures to a million units by the turn of the decade.

Reportedly, the establishment of a new manufacturing facility is in talks for this new compact SUV. Codenamed as L860 as on date, this new SUV will be built on discontinued Defender’s platform under ‘mini-Defender project’. 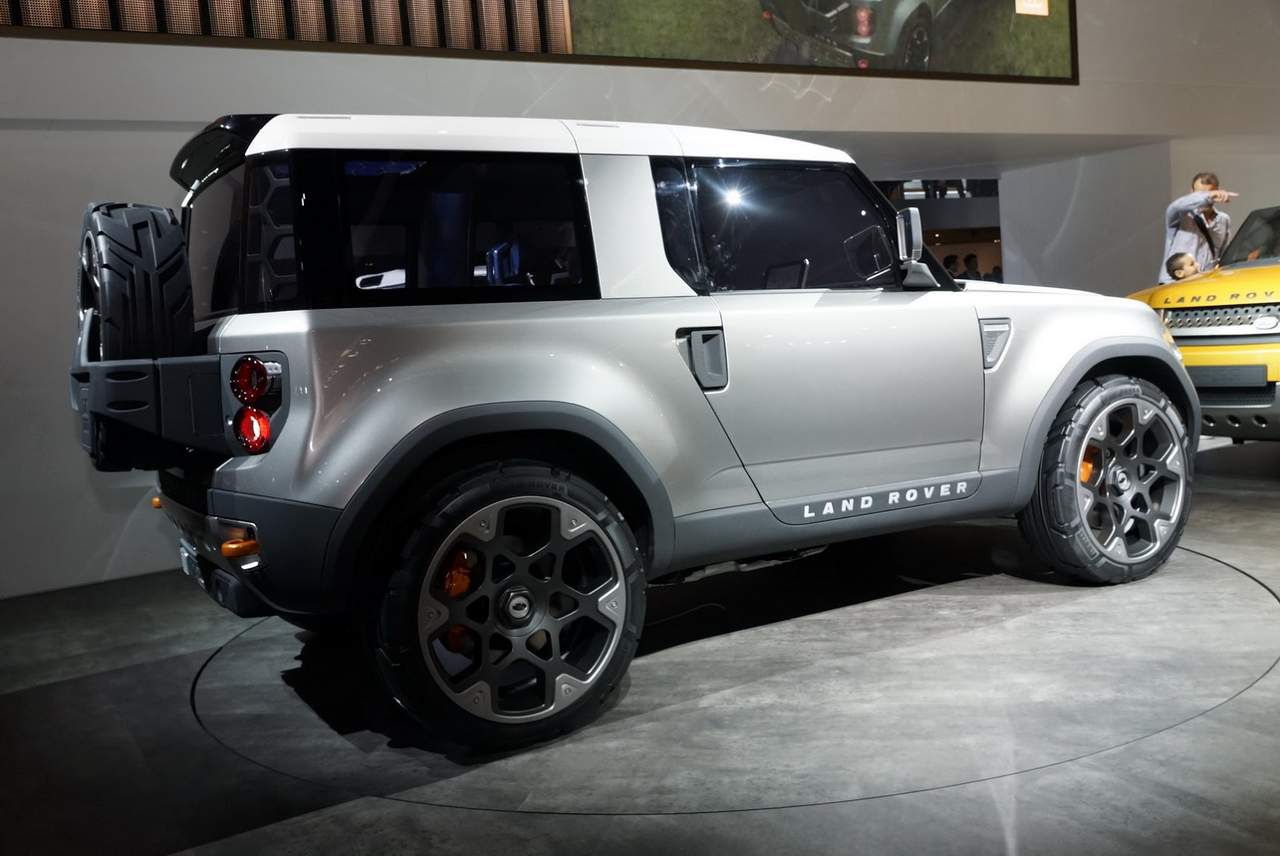 Earlier in 2008, when Tata Motors takeover Jaguar Land Rover, similar talks were initiated to make a made-in-India car. But nothing happened due to the components supply as the vendor was not that matured that time. And now there is much more maturity and possibility to produce that luxury product in India.

The nearest source from the development team of engineers revealed they have started collecting samples and quotations from vendors in India. If things go in favor, the company is targeting to built 50,000 units of this entry level SUV in India every year, for the local markets and exports.

All You Need to Know About Jaguar Land Rover Discovery India Launch
Views: 3510