The 2016 Bonneville Speed Week is coming ahead in August and is making a strong noise over the internet. One of the participants of the event- Kawasaki Ninja H2R is all set to catch a top speed record and beat its previous figure of 348.2 kmph this time. Reportedly, the beast will be taking part in the event with Team 38, who are going to ride the hyperbike.

Last year, due to hostile weather conditions, Kawasaki wasn't able to participate in the speed run, and consequently entered the 'Mojave Mile' event alternatively. Though, the fact that the bike from the standing point had only 1.6 km straight to register its top speed can not be ignored here. The tourer has done an incredible job of achieving 348.2 kmph speed and showed its full potential. Kawasaki later stated that the massive powertrain of Ninja H2R was not fully utilized as of the shorter track length. 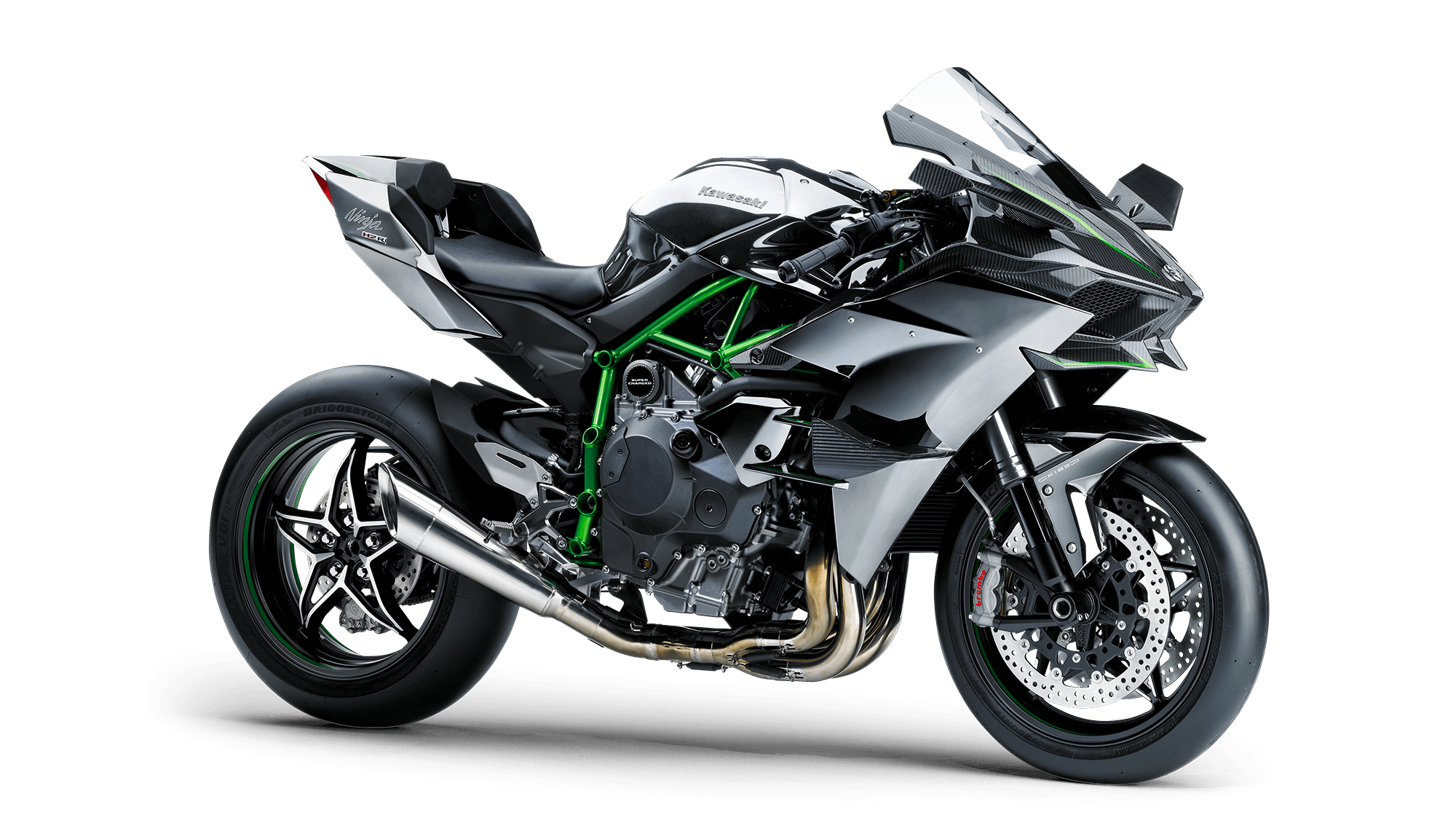 Albeit, this time, the Bonneville Speed Week has a straight track line of 8 km, which is reported to be five times in length than that of the Mojavile Mile. Kawasaki affirms that crossing the 350 kmph mark would just be a left-hand game for them. Though the Japanese monster will hit this mark or not, only time will tell. The event has been scheduled for 13th to 19th of August. If we are talking about the top speed graphs here, then skipping Ducati Desmocidici GP16 would be a huge miss owing to the fact that the bike has the highest record of clocking a top speed 354.9 kmph at the MotoGP Mugello.

As Kawasaki Ninja H2R has been built specifically for the race tracks, the engineers said they had their focus on the motorcycle's fast acceleration and therefore they went for a supercharger armed from Kawasaki's extensive knowledge and turbines.