Kawasaki has introduced the next generation ZX-10R yesterday in Spain that is coming up with a new striking and endless features that will make it different than its last edition. By introducing the new ZX-10R, indeed, the Japanese two-wheeler maker has not made any mistake by taking a U-Turn in the middle-weight segment. The company claims that the WSBK team has paid a lot of attentions in the right direction to make the new ZX-10R more advanced with a more combative look. Moreover, the new street-fighter comes featured with a rectified motor, new advanced electronics package, new instrument cluster and much more. 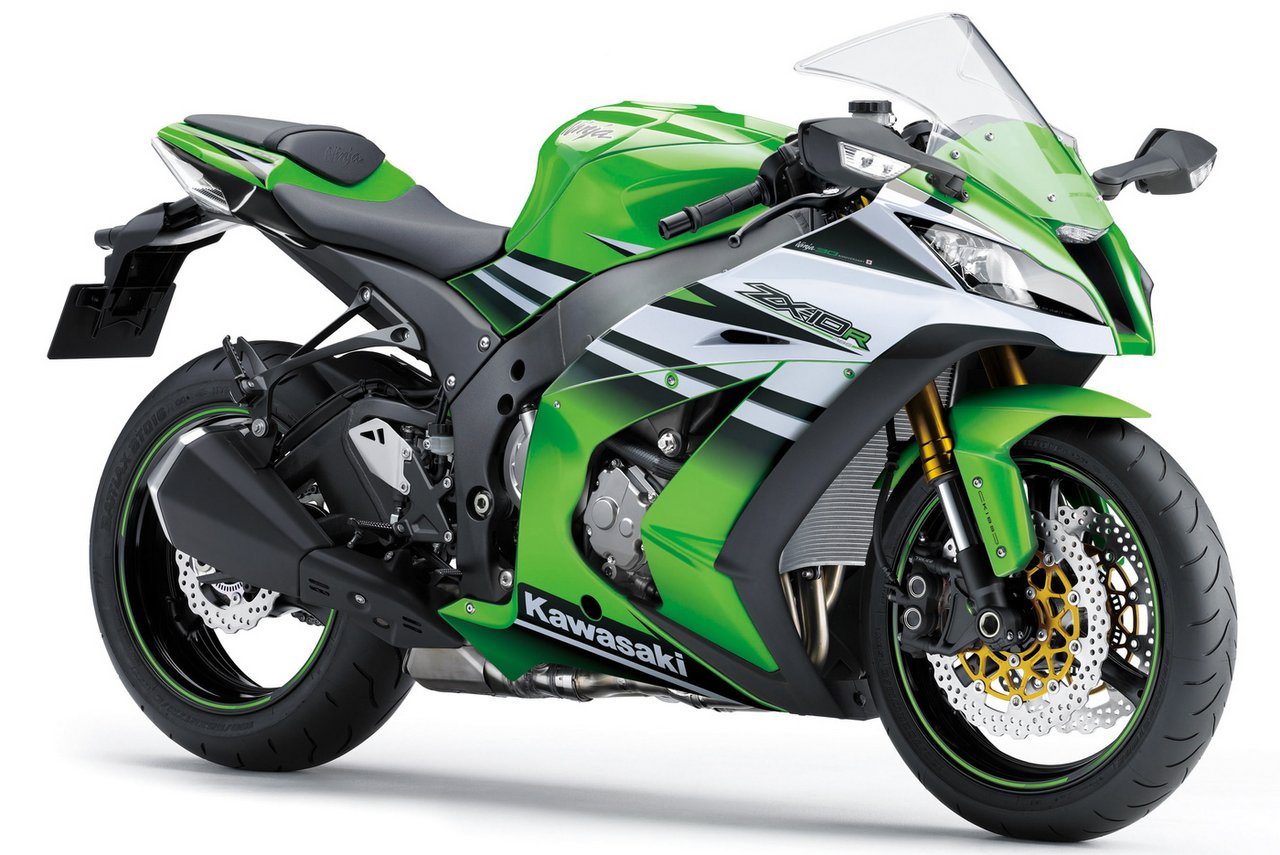 In terms of design and style, the new ZX-10R has received a new cosmetic makeover but it does not look much different from the current ZX-10R. The middleweight motorcycle has received new design from nose to tail that is adding more taste in its beauty. It gets a new wide and well-cushioned seat which seems more promising than the last one. The front fairing has been raised slightly to give it more aerodynamic look while the tail section gets new rear cowl which is wider than before to create excellent balance to the passenger. The motorcycle is blessed with new LED tail light as well as a new license plate holder. 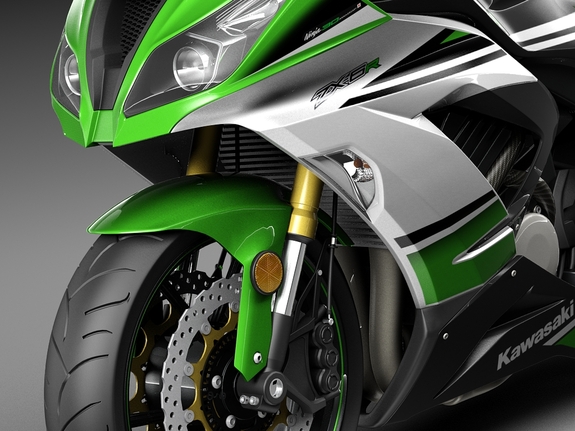 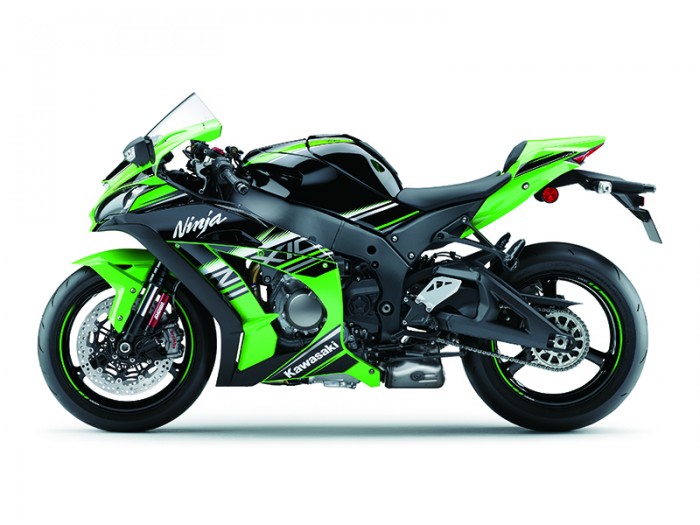 Reas Also: Kawasaki to Launch Single-cylinder Z250SL by The End of 2015