Well, don't know where the world of customization will lead in the motorcycle technology. The custom-makers have been giving more valuable and unique design to their imaginations. The Russian designer Mr. Burov Art has recently showcased his all new custom-built concept motorcycle, named as Koenigsegg. The Koenigsegg is a Swedish-based Supercar manufacturer firm. Although, the firm doesn't manufacturers motorcycles, but the designer has come-up with something really new concept. 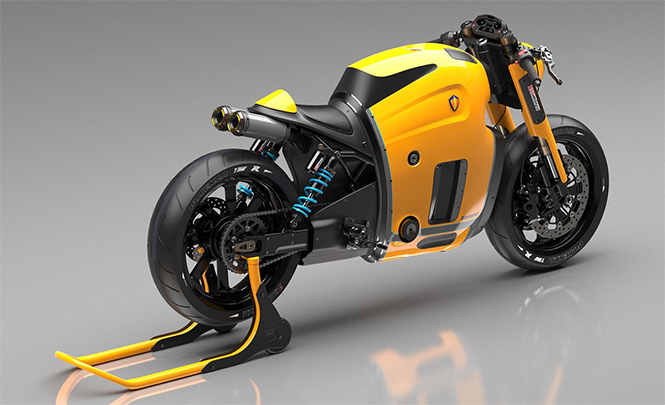 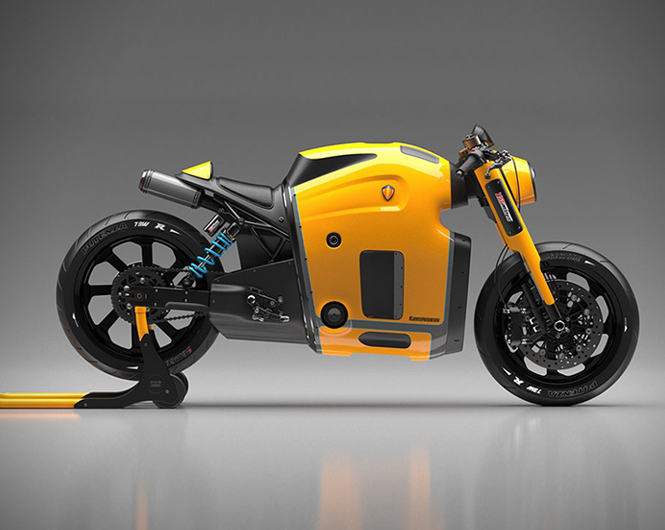 The concept motorcycle from the Swedish Supercar manufacturer is pretty much similar to the recently disclosed Lotus C-01. The electronic equipments installed in the concept motorcycle features adjustable forks, clip-on handlebars, digital dashboard and twin rear shocks. The concept designer has also designed a "light bike", which shows similarities with Tron motorcycles. 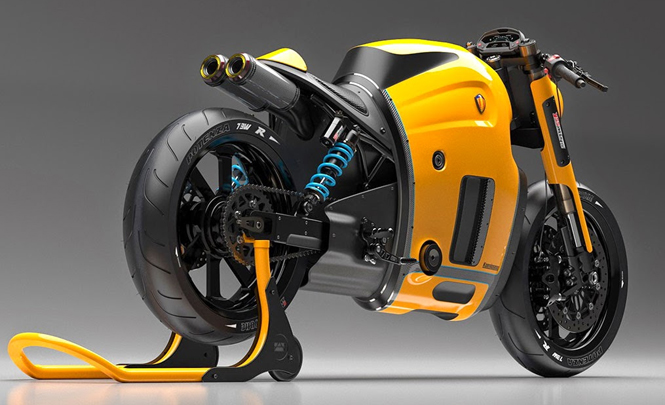 The Koenigsegg concept motorcycle has a very short-sized tail. The Cafe-Racer styling tyres and fully-faired bodywork will definitely catch up your eyes. The high-tech specs and lightweight materials, which have been used in the concept motorcycle, will surely let the rookie riders to freak out over the roads and highways.