Back in 2012, the Italian Automobili showcased their first ever SUV, Lamborghini Urus concept at the Beijing Auto Show, China. And now some industrial sources say that the carmaker will launch a production-ready unit of the Urus hybrid SUV at the upcoming 2017 Shanghai Auto Show in April this year. 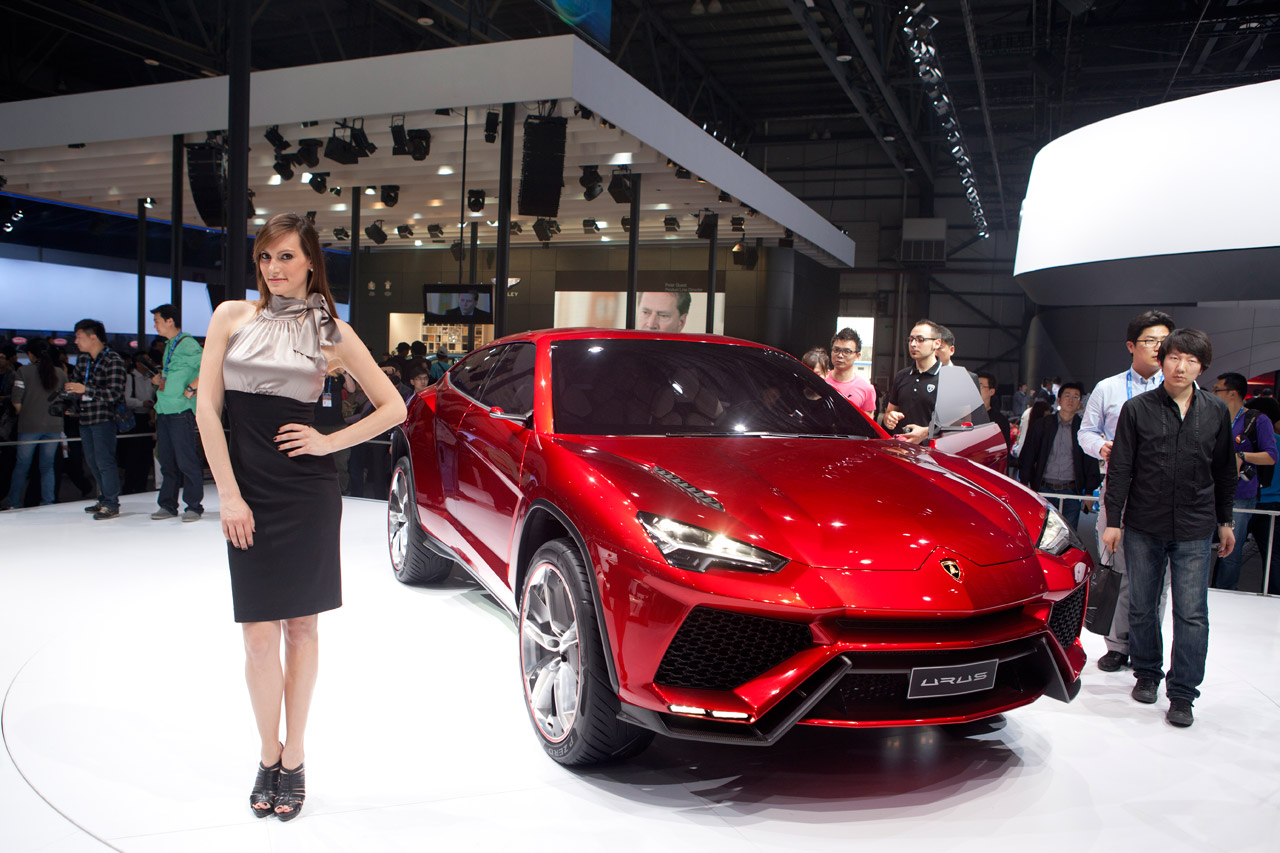 Also, the concept will enter the production in the same month. Before going official, the carmaker will preview this hybrid SUV to their customers in a private event which will take place at its Sant'Agata facility.

With the immense power of 600 hp and crossover-like stance, the luxury sports beast will be the first SUV since the LM002 between 1986 and 1993.

The name ‘Urus’ is taken from the predecessor of modern local cattle which is also called aurochs. The source of hulkish power of the SUV is a first-ever hybrid setup in the Lamborghini lineup. The mechanical specs of the Urus include a twin-turbo 4.0-litre V8 motor that churns out the total massive power of 600 hp along with the electric motor. 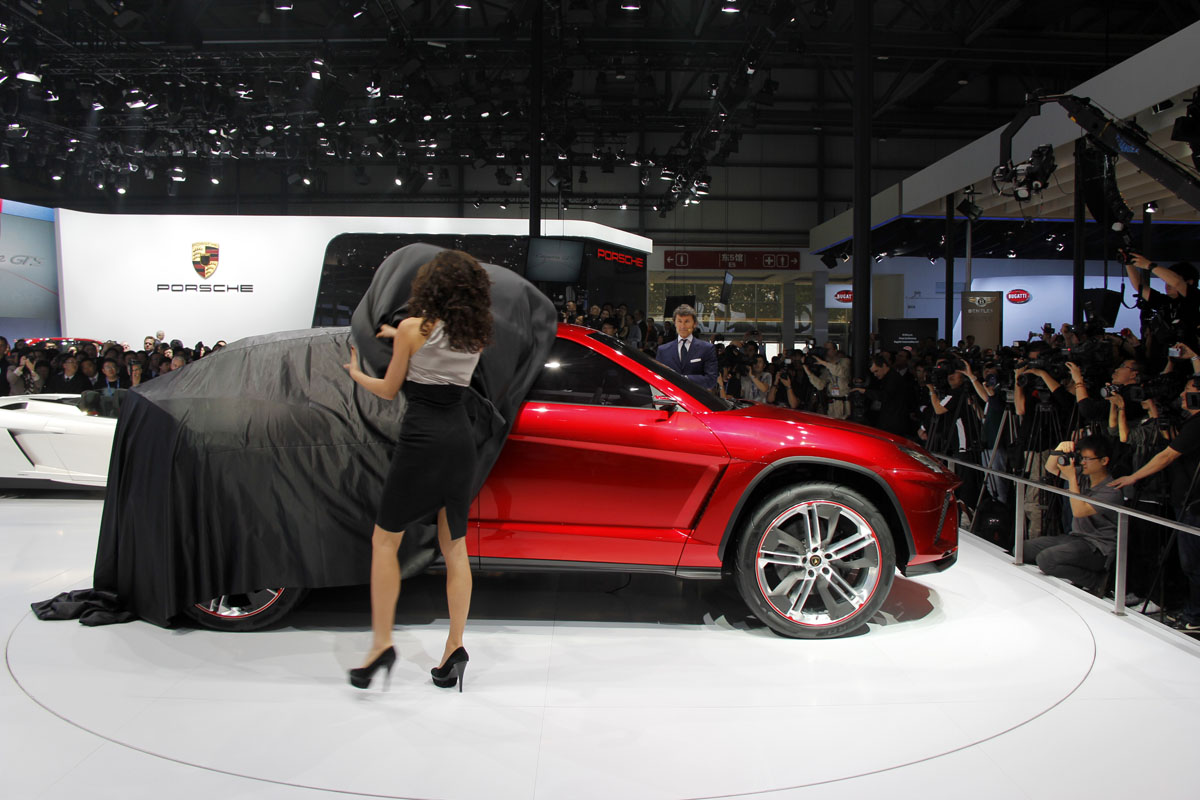 On the base, the upcoming Lambo Urus will be underpinned by a modified MLB platform, designed and developed by Audi and also used in the other cars of the group like Audi Q7, Porsche Cayenne, Volkswagen Touareg and Bentley Bentayga.

Lamborghini's R&D chief, Maurizio Reggiani, said, “The design of the Urus is pure Lamborghini. It has evolved considerably since the [2015] concept and the finished car is much better inside and out.” 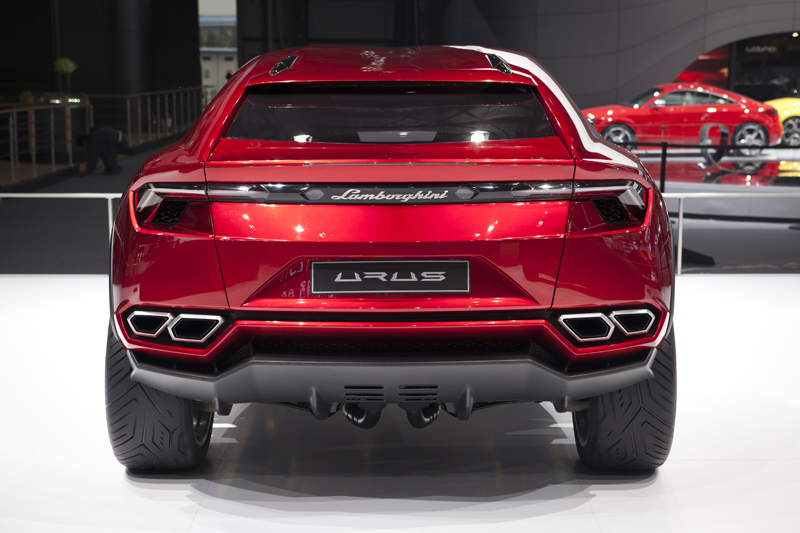 On the rivals, since the Lamborghini Urus targets luxury SUV segment, there is a long list of competitors from inside the group as well as from the other brands. Once launched, the luxury-hybrid SUV will lock the horns with the likes of the Audi Q8, Bentley Bentayga, BMW X7, Maserati Levante, Aston Martin DBX, Mercedes-Maybach SUV, Land Rover Range Rover SV-Autobiography and the Rolls-Royce Cullinan.