Lambretta Electric Scooter to Debut Globally at the Auto Expo 2020

Lambretta International has announced the arrival of its first electric prototype at the Auto Expo in February 2020. It will be a global debut.

Here in India, Innocenti-owned Lambretta will register its official entry in alliance with Noida-based Lohia Auto and Bird Group from New Delhi.

The nostalgic audience will be able to have the glimpse of brand’s first e-scooter at the event going to held from 6 to 9 February 2020. Other than this, an India-bound steel Super Lambretta is also on cards that could share the podium alongside the brand’s first electric prototype at the mentioned occasion. 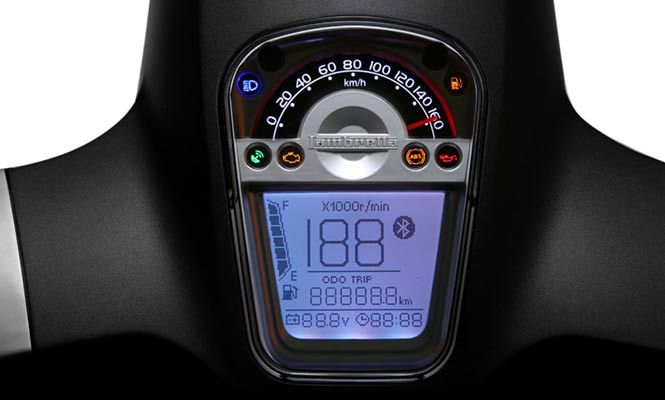 Under development, Lambretta electric is likely to be a modern-classic with rugged built quality since the scooter is being developed in Milan, Italy and will face off against the Vespa scooters.

The made-in-India model in question is expected to be a spacious and bigger offering as compared to the other models available in the Lambretta International product lineup. Moreover, lately, a range of V-Special model has been introduced in Australia including variants like V50, V125 and V200.

Lambretta has been an iconic scooter brand in India since 1980, now Innocenti-owned Italian lifestyle brand is going to be resurrected in joint-venture with Noida-based Lohia Auto and Bird Group from New Delhi. Also, the establishment of an assembly unit in Mumbai is also a part of the brand’s plan in India that will also take care the production for the neighbouring and African countries.