The homegrown auto maker, Mahindra & Mahindra has commenced testing of its Quanto facelift ahead of launching it in the country. This compact SUV hasn't been getting a noticeable popularity with regard to the demand of other products of this manufacturer. Hence, for the inclusion of Quanto in the race of its best selling vehicles, Mahindra made an aim to introduce the updated version of this model, which is likely to bear a new name, 'Canto'. Undoubtedly, the latest name sounds almost same as its current variant. 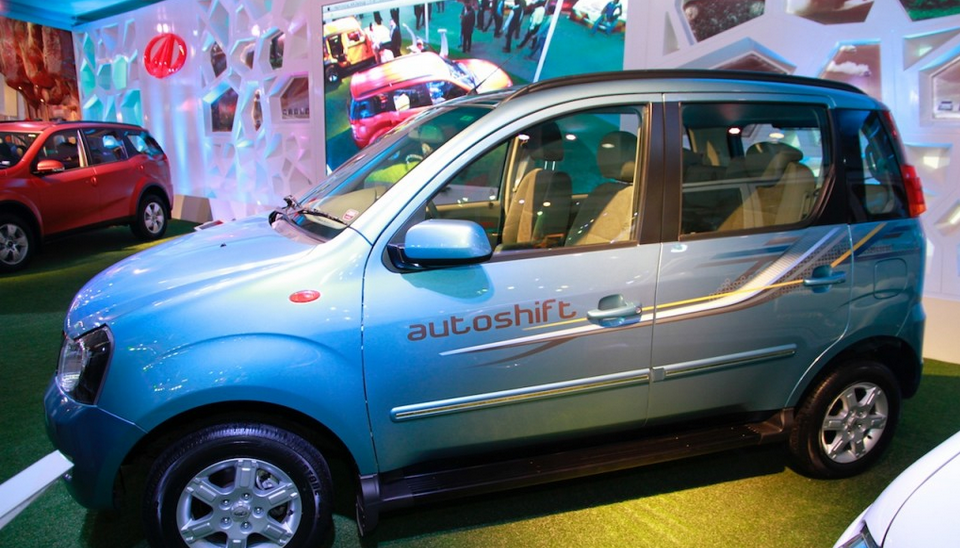 As this compact SUV has already been seen while testing, which confirms that it will have various changes on the outside, but its interior will be tweaked out mildly. At the front, the upcoming Quanto facelift will get a hood scoop, new grille, stunning bumper and redesigned headlights, while the rear end will include renovated tail lamps and revamped bumper to increase the beauty of this vehicle and to make more enthralling as compared to the current model. Inside, the crossover would receive subtle modifications, such as a new multifunctional steering wheel and latest color theme comprising grey and beige. 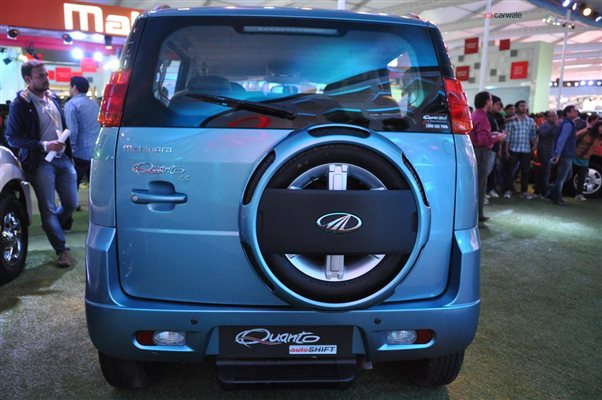 Beneath the skin, the Canto is conjectured to be powered by the same engine as its existing one, a 1.5 litre three cylinder engine to produce power of 100 PS and torque of 240 Nm. Notably, Mahindra is also presumed to improve the ARAI certified fuel efficiency of this vehicle, which is currently offered with 17.1 km/l of mileage. The new Quanto seems to be introduced in our country by the festive season in this ongoing year.
Get latest and updated information about automobiles on our Google Plus community Speed Gears.

Mahindra Quanto Facelift To be Launched As Nuvosport this Year
Views: 1847

Mahindra Quanto AMT Likely to be Set Up in July in India
Views: 3107

Mahindra Quanto AMT to Launch Next Year in India
Views: 3638